India and Pakistan may face each other thrice in Asia Cup 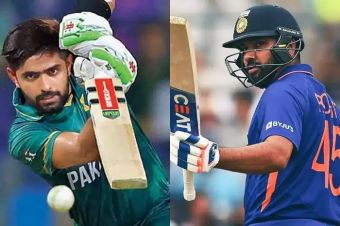 The wait is finally over. Rohit Sharma-led India will have a chance to take revenge of their humiliating 10-wicket loss to Pakistan in the T20 World Cup at the Asia Cup. India vs Pakistan Asia Cup match will be played on August 28. The tournament will begin with Sri Lanka vs Afghanistan on August 27 in Dubai.

While Sri Lanka was the original host, the jinxed Asia Cup 2022 was shifted to the UAE due to political turmoil in the island nation. After long wait and deliberation, UAE was announced as the host due to the monsoon in the subcontinent.

Whenever there is a match between India and Pakistan, its thrill is to be seen differently. Fans wait a long time to see both the teams clash on the field. After the ICC T20 World Cup, once again the match between the two teams is going to be seen. By the way, for the fans, it is going to add to their happiness that both the teams can face each other not once or twice but thrice.

Both these teams are considered to be contenders for winning the series, so they may face each other again in the final. It is clear that during the Asia Cup 2022, there can be a final between India and Pakistan team on September 11, which will be their third competition in this tournament. 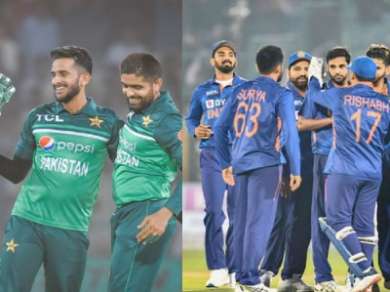