Hotstar will broadcast all Australia matches like BBL and home series 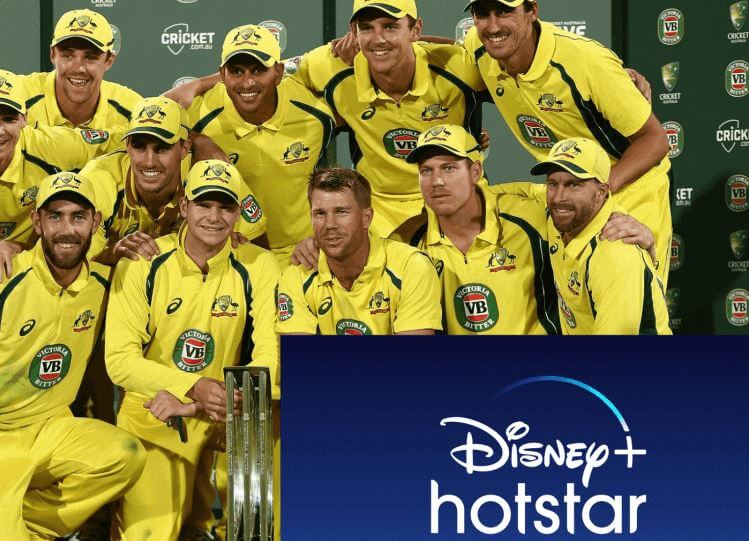 Hotstar will broadcast all Australia matches like BBL and home series, Hotstar buys rights for next seven years from Australia Cricket

Hotstar has got the rights to broadcast all the matches in Australia in India for the next seven years. Cricket Australia itself has given this information. Now all the matches that took place in Australia from 2023 to 2029 can be seen on Hotstar app in India. The seven-year deal also includes the Big Bash League for mens and womens players. Apart from this, all the international matches of the Australian team will also be broadcast on Hotstar app.

Prior to Hotstar, these rights were with Sony Sports Network. Commenting on the deal, Cricket Australia CEO Nick Hockley said, “We are delighted to announce this new deal with Disney Star from season 2023-24. Disney Star is synonymous with sport in India and we celebrate every summer. Looking forward to working with him on the telecast of cricket to be played in Australia."

India is the biggest market for cricket. It has the largest number of cricket fans and a large number of fans also know Australian players. For this reason, apart from international matches in Australia, matches of Big Bash League and domestic cricket are also seen in India. This is the reason why Australian Cricket made a deal with Hotstar to show all BBL matches.

We had a significant interest in the rights and we are very grateful to our current rights holder, Sony, who will be broadcasting all matches in Australia throughout this season.

Disney Star also recently won the TV broadcast rights of the Indian Premier League till 2023-27. However, the rights for the digital broadcast of IPL are now with Viacom 18 Group. Earlier these rights were also with Hotstar.

Also Read: How to Watch All Matches for Free on TV and Mobile Phones