The event is organised by the International Cricket Council (ICC), every four years, with prelimiinary qualifications rounds leading upto its final tournament.

The tournament is one of the worlds most viewed sporting events and is considered the "flagship event of the international cricket calendar" by the ICC.

Since the second World Cup in 1979 up to the 2019 World Cup, the teams that qualified automatically were joined by a small number of others who qualified for the World Cup through the qualification process. The first qualifying tournament being the ICC Trophy; Later the process expanding with pre-qualifying tournaments. For the 2011 World Cup, the ICC World Cricket League replaced the past pre-qualifying processes; and the name "ICC Trophy" was changed to "ICC World Cup Qualifier". The World Cricket League was the qualification system provided to allow the Associate and Affiliate members of the ICC more opportunities to qualify. The number of teams qualifying varied throughout the years.First One Day World Cup:

Australia became the first team to win three consecutive World Cup tournaments. There are 12 World Cup tournaments being held till date. Australia is the most success country which won 5 World Cups. India & West Indies are the only two countries which have won the world cup 2 times each. India won the World Cup in 1983 and 2011, while West Indies won in 1975 and 1979. The last world Cup held in 2019 was won by England.

The 2023 Mens ICC Cricket World Cup will be the 13th edition of the ICC Mens Cricket World Cup, scheduled to be hosted by India during October and November 2023. This will be the first time the competition is held completely in India. Three previous editions were partially hosted there – 1987, 1996, and 2011. Originally, the tournament was scheduled to be played from 9 February to 26 March 2023, but in July 2020, the dates were moved to October and November 2023, due to the COVID-19 pandemic. 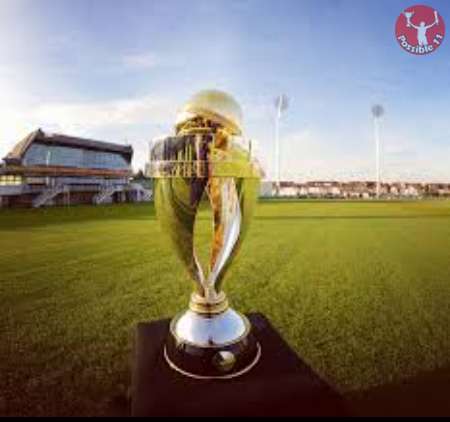 The 2019 ICC Cricket World Cup was the 12th Cricket World Cup, a quadrennial One Day International (ODI) cricket tournament contested by mens national teams and organised by the International Cricket Council (ICC). It was hosted between 30 May to 14 July across 10 venues in England and a single venue in Wales with the tournament being the fifth time that England had hosted the World Cup while for Wales it was their third. 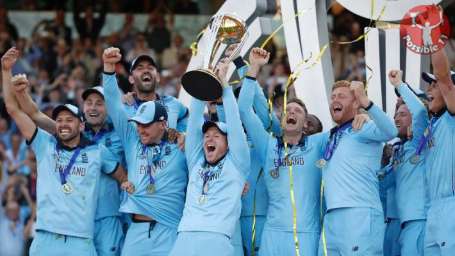