Harmanpreet Kaur ruled out of Indias day-night Test against Australia 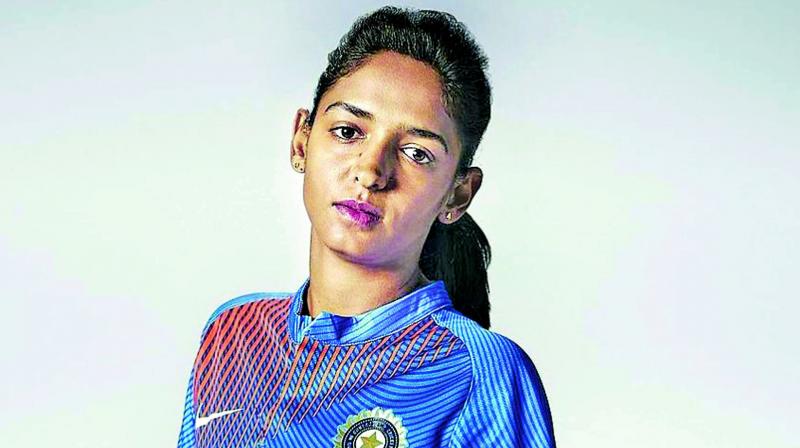 "She is ruled out for the Test match," said Mithali when asked for an update on Harmanpreet.

Harmanpreet did not play in the ODI series as well, which Australia won easily by 2-1, itll take more time to recover from her finger injury. Right-hander Poonam Raut or young Yastika Bhatia, who had a great ODI series, could play into the place of Harmanpreet Kaur.

This will be Indias 2nd Test match this year, they have managed a remarkable draw against England. Which was their first match in the longest format in 7 years. Captain Mithali hopes that Test matches would become a regular feature in womens bilaterals as it is a format that the players want to play.

"Definitely, the most significant thing is that we had two Tests this year. We played one in England and now we are playing against Australia. If this becomes a regular feature in bilateral series, then womens cricket will thrive," said Mithali.

"I get this feedback most of the time, even todays players who play in different leagues, they also love to play the longer format, if it becomes a regular thing, it will be great for womens cricket," she said.