Zimbabwe and pakistan 3 t20 and 2 test

will be played at Harare Sports Club.

The two tours to South Africa and Zimbabwe will allow the Pakistan side to prepare for the all-important T20 World Cup.

The Pakistan side is scheduled to tour Zimbabwe in the month of April this year. And, the Babar Azam led side will play three T20Is and 2 Tests between 21st April and 7th May 2021 against the African nation. And now, it has been confirmed that the capital city of Zimbabwe, Harare will host the series between Pakistan and Zimbabwe. 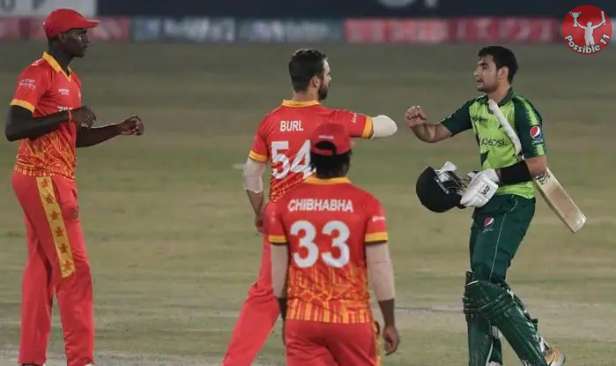 In fact, Zakir Khan, the PCB Director of international cricket has stated that Pakistan has been at the forefront of reviving cricketing ties post Covid-19, and the tour of Zimbabwe is a signal in the right direction.

Pakistan will play against South Africa before touring Zimbabwe

Before touring the land of Zimbabwe, the Pakistan side will face off against South Africa in a limited-overs series. Pakistan’s tour of South Africa will last 2 weeks, and the two teams will play 3 ODIs and 4 T20Is. The tour will commence on 2nd April 2021 and conclude on 16th April 2021.

All the matches will be played at Harare Sports Club, with no spectators allowed in the stadium.#ZIMvPAK | #VisitZimbabwe | #BowlOutCovid19 pic.twitter.com/KgrwiOR3hW

The Pakistan side has been on a roll in T20Is in the recent past. In the last 10 matches that the ‘Men in Green’ have played in the T20 format, they have managed to win 7 games. Also, the two tours to South Africa and Zimbabwe will allow the Pakistan side to prepare for the all-important T20 World Cup that is slated to be held in the months of October and November in India this year.