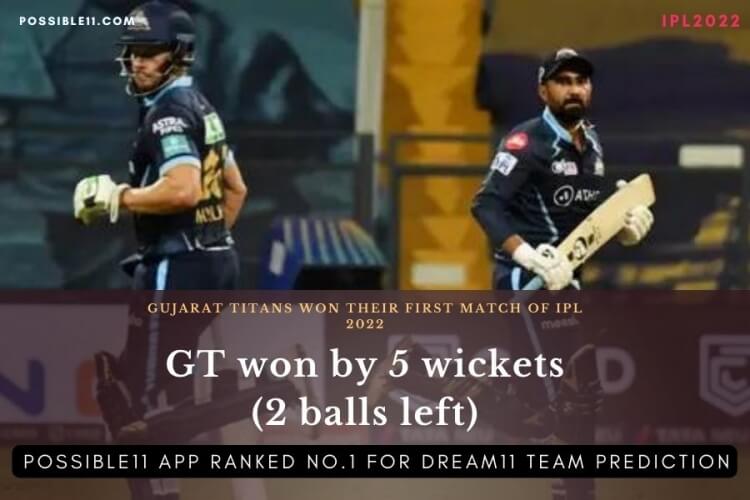 IPL 2022 Score, GT vs LSG: Gujarat Titans defeated Lucknow Super Giants by five wickets to start their IPL journey on a winning note. Chasing 159 for the win, Rahul Tewatia (40 not out) and Abhinav Manohar (15*) held nerves and took Gujarat past the finish line with two balls to spare. Earlier, pacer Dushmantha Chameera removed Shubman Gill and Vijay Shankar early in the powerplay to leave Gujarat Titans reeling at 44 for two after the first six overs at the Wankhede Stadium.

"Badoni is our Baby AB. He has been phenomenal from the first day. For a little boy, he packs a punch and plays 360 degrees, so happy for him as he grabbed the opportunity. It was not ideal for him to walk out with us four down but he did well under pressure and hopefully he can continue doing that" GT vs LSG: ‘It was a phenomenal game"It was a phenomenal game. What a way to start the campaign. Starting off like that with the bat was not ideal but the way we recovered was phenomenal. It gives us so much confidence when the batters in the middle and lower order can do the job. We know with the Wankhede the ball can do a bit at the start and if we can get through that it will be ideal," says Rahul on the defeat.

What a super game of T20 cricket! Chameera jolted Gujarat with early blows before Hardik and Wade put up a fifty stand. But both the players departed in quick succession and the Tewatia-Abhinav pair took Gujarat home. 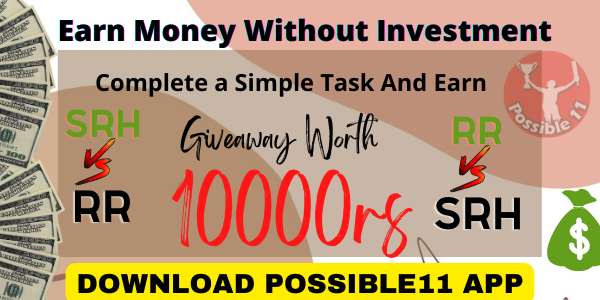 Just one run and the equation is now down to 2 off 3 balls…still GT’s game as Tewatia takes a strike.

Great first two balls from Chameera. Both were slower ones, which can be costly as you are not able to grip it properly which means a full toss which can be dispatched…just two runs coming off it. GT 144/5(18.3)

KL has opted to give the ball to Hooda, it seems it wasn’t the right thing as there is dew and he is not able to grip it properly. As a result, Tewatia has slammed him for a six and a four…which means ten runs. And then comes a FOUR. And then comes a SIX! That was Killer Miller. GT 107/4 (15.4)

The chasing team is in a bit of a spot as they lose another set batter in Matthew Wade. He was struggling to get going and that’s why he was desperate to get that shot; instead, he missed the line completely and CLEAN BOWLED! GT 78/4(11.5)

Here is the Interview of the winning captain Hardik Pandya

"The family is neutral and happy," @hardikpandya7 on the mini battle between the Pandya brothers ??#TATAIPL #GTvLSG pic.twitter.com/FlspapmnRK