Gautam Gambhir Will be seen playing in Legends cricket league 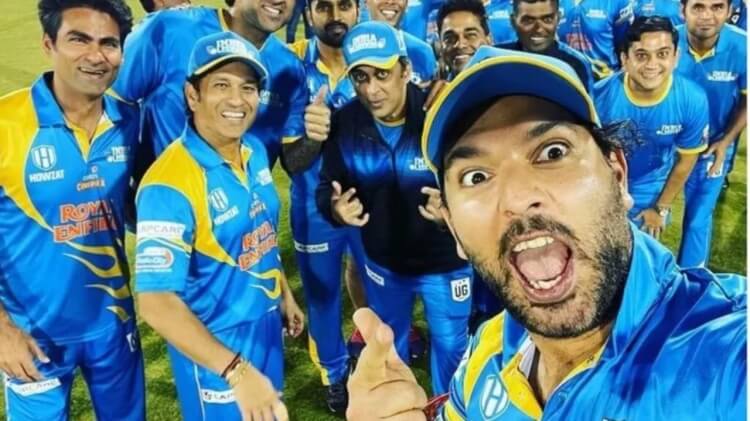 The upcoming legend cricket league is fast growing on the verge of getting more exciting day by day. Every day such new names are being added to this league, due to which the interest of the fans is increasing. Earlier players like Eoin Morgan, Virender Sehwag, Harbhajan Singh, Irfan Pathan, Yusuf Pathan, Mitchell Johnson, Muttiah Muralitharan, Monty Panesar, Brett Lee and Shane Watson have been confirmed to play in this league. Mashrafe Mortaza of Bangladesh will also be a part of the I-League.

"I am going to hit the cricket field once again and am very excited about it. It will be my honor and privilege to once again play shoulder to shoulder with the best players of world cricket."

His Contribution in Indian Cricket

Gautam Gambhir is remembered for the innings he played for the Indian team in the 2007 T20 World Cup final and then the 2011 ODI World Cup final. Especially in the final of the 2011 ODI World Cup against Sri Lanka at the Wankhede Stadium in Mumbai, the innings of 97 he played was amazing. Gambhir played 58 Tests, 147 ODIs and 37 T20 Internationals for India. In Test cricket, Gambhir scored 4,154 runs while in ODIs and T20 cricket he scored a total of 6,170 runs. Apart from this, he also made Kolkata Knight Riders champion in IPL 2012 and 2014. 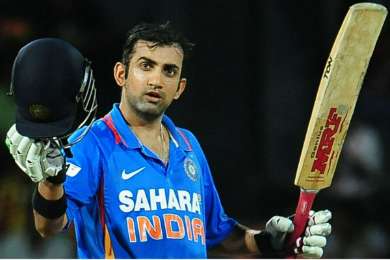