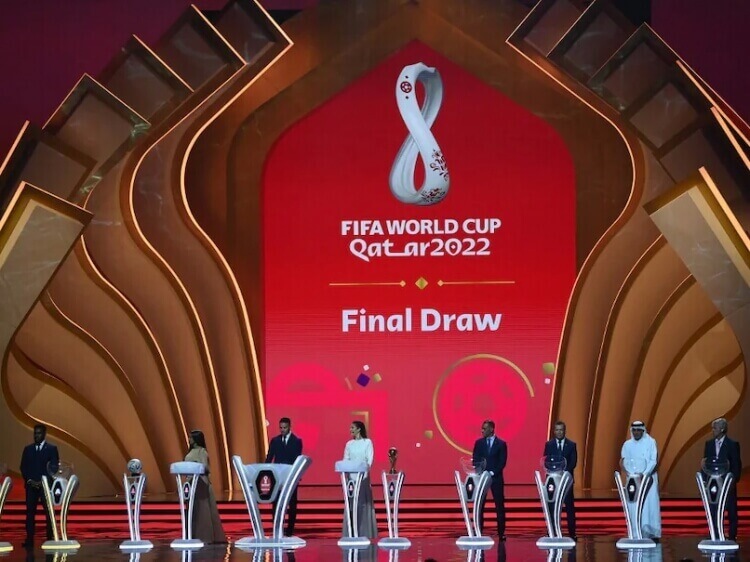 The United States will face England and Iran in Group B at the World Cup finals while Spain will take on Germany in a clash of former winners in Group E. Holders France will meet Denmark and Tunisia in Group D while the tournament will kick off on Nov. 21 with hosts Qatar playing Ecuador.

For the U.S., the draw pits them against their former colonial rulers England and the Iranians, a country they have had long-running political disputes with. Group G was one of the toughest, pitting five-time World Cup winners Brazil against Serbia, Switzerland, and Cameroon.

What is the World Cup group draw?

The #FIFAWorldCup groups are set ?

Who has qualified so far?: Four-time World Cup winners Germany were the first team to guarantee a spot through the qualification process in Europe, while Brazil - the most successful national team in World Cup history with five trophies - secured swift qualification as one of the top four teams in South Americas groups.

England secured their place in November by topping their qualifying group.