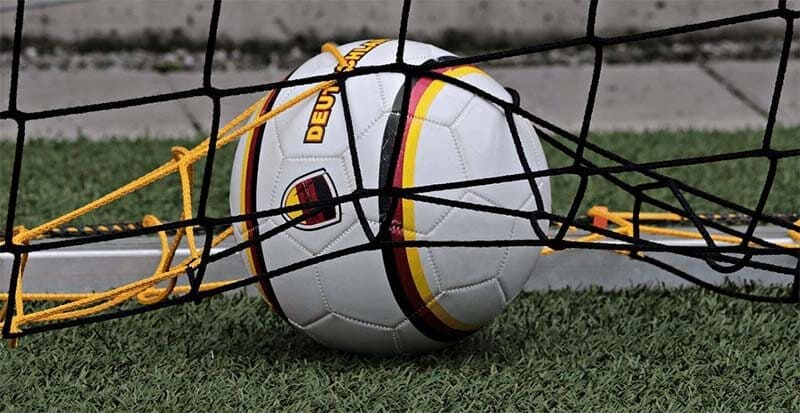 Germany head coach Joachim Loew, in his last tournament in charge, is unlikely to tinker with his three-man backline but their attack showed only brief signs of life against France. 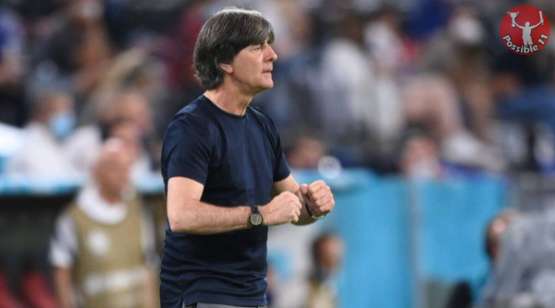 Germany will need to come up with an attacking plan that can work against Portugal on Saturday (Jun 19) after their Group F opening loss to France has put them under pressure from the very start of the European Championship.

The Germans have looked more solid at the back of late, and despite a Mats Hummels own goal against world champions France, had done a decent job at containing as much as possible one of the world’s best frontlines with Kylian Mbappe, Antoine Griezmann and Karim Benzema.

Germany coach Joachim Loew, in his last tournament in charge, is unlikely to tinker with his three-man backline but their attack showed only brief signs of life against France.

Given their poor conversion rate in the past two years, the Germans will need to improve dramatically if they are to get full points against Portugal. 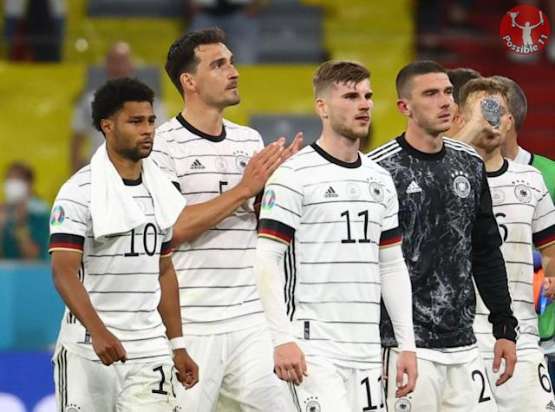 Germany are currently in third place without points in Group F after losing their first ever Euro opening game, with Portugal and France on three. Hungary are bottom after their 3-0 loss to Portugal.

Playing with Serge Gnabry in a forward role and Kai Havertz and Thomas Mueller on the wings did not work for Loew’s team, with winger Gnabry struggling to find any breathing space in and around the French box.

He had one good chance before being replaced in the 74th minute by Timo Werner, who also failed to have any impact. 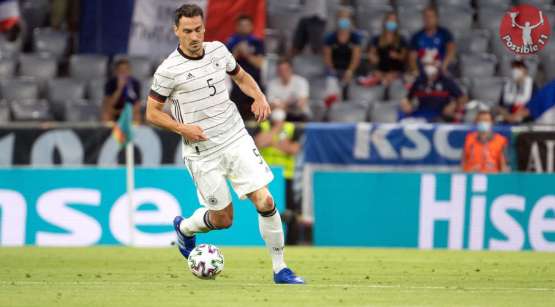 “Germany are missing their punch, they are taking too few risks. There is too little activity in attack,” said 2014 World Cup winner Bastian Schweinsteiger, now a TV pundit.

Not even the introduction of Leroy Sane breathed new life, leaving the coach to try and solve his attacking conundrum.

“If we can be more vigorous up front, we will be able to beat Portugal,” Loew said.

That is easier said than done with Kevin Volland the only out-and-out striker in the squad.

Holders Portugal do not share Germany’s attacking problems, with skipper Cristiano Ronaldo becoming the top scorer in Euro finals history after netting twice in their 3-0 opening win over Hungary to take his tally to 11.

He may have never scored against Germany keeper Manuel Neuer at international level but with his current form few would bet against him ending that run on Saturday.