The tour of England is considered very challenging for the Asian teams. Even winning a single Test here is a big achievement. The Indian team will now be facing that challenge with the upcoming five-match Test series. India lost the last three tours in England in 2018, 2014, and 2011. India have never won a Test series of four or more matches in England.

The Indian team will be hoping to put behind the past performance, and create history this time. On the other hand, England had to face defeat in their last home Test series against New Zealand. They will also be without many of their key players including Ben Stokes, Jofra Archer, and Chris Woakes. The first Test of the series will be played from 4th August at Trent Bridge, Nottingham. 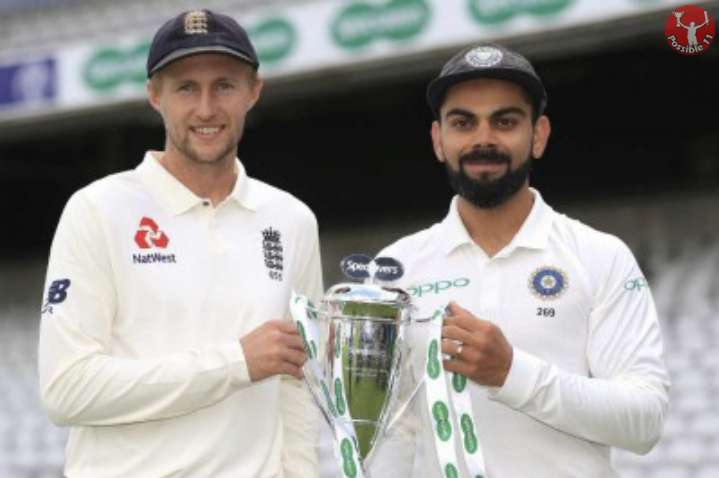 Head to Head record: Both teams have clashed in 126 Tests until now, of which England have won 48 matches. India have registered 29 victories while 49 matches were drawn.

2 – It’s always a big challenge to win a Test match in England but India have a pretty decent record in Nottingham. In the last 4 Tests played here, they have won 2, lost 1 and drawn 1. India registered a big victory by 203 runs in the last Test played at Trent Bridge in 2018. This was their only win during the 2018 tour.

125 – Virat Kohli has scored 22875 runs in 484 innings till now across formats. He needs 125 runs to complete 23000 runs in International cricket. The Indian skipper will be the quickest to reach the milestone.

15 – Ravindra Jadeja needs 15 runs to complete 2000 Test runs. He will become the fifth Indian to complete a double of 200 wickets and 2000 runs in Test cricket. 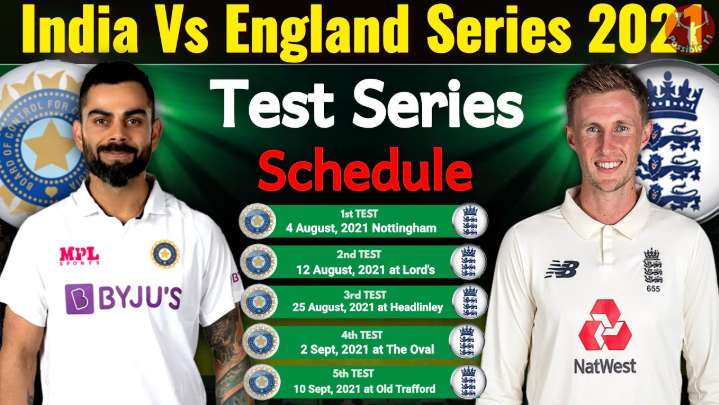 3 – James Anderson has taken 617 wickets in his Test career and needs 3 more wickets to go past Anil Kumble (619). He will become the third-highest Test wicket-taker after Muttiah Muralitharan (800) and Shane Warne (708).

3 – Moeen Ali has taken 297 wickets across formats and needs 3 wickets to reach the 300-mark. He will become the third England player after Ian Botham and Andrew Flintoff to complete a double of 5000 runs and 300 wickets in International cricket. He will also be the third spinner to complete 300 wickets for England.

11 – Moeen Ali is 11 wickets away from 200 Test wickets. He will become the fourth England spinner to reach the milestone.

36 – Virat Kohli has won 36 Tests as captain and will surpass Clive Llyod (36) if India wins the first Test. He will reach the fourth spot among the most successful Test captains.

1 – Joe Root will become the most successful Test captain for England if the hosts win the first Test match. He will surpass Michael Vaughan (26 wins) in the record tally.