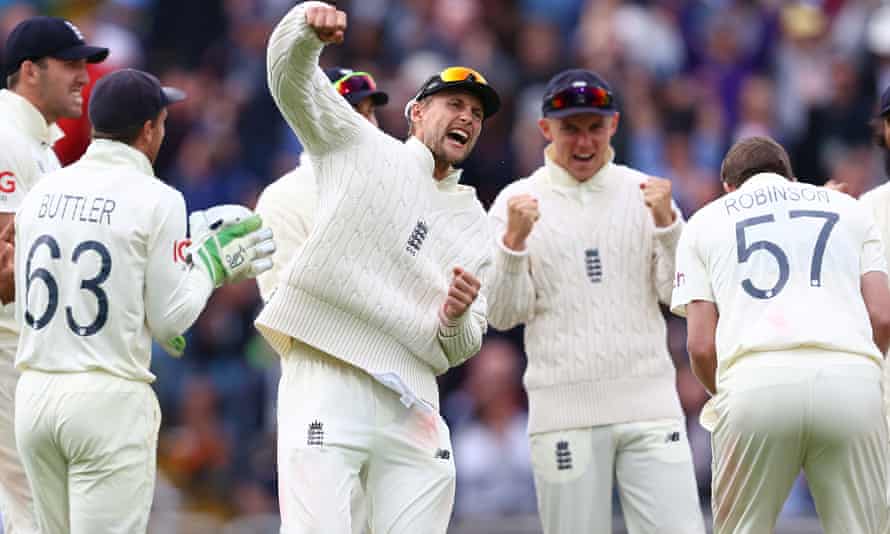 England tried best to name their most power pack available squad for the Ashes tour to Australia on Sunday as their star players committed to the trip after coronavirus quarantine fears. The Ashes tour had been the subject of tense negotiations after Englands players and their families expressed concerns over tough Covid quarantine restrictions in Australia. England Test captain Joe Root and vice-captain Jos Buttler both hinted they might not travel if their fears were not eased. But following a breakthrough in talks with Cricket Australia, the England and Wales Cricket Board on Friday said they had given conditional approval for the tour to go ahead.

Both Root and Buttler were named in the 17-man squad for the tour and there were no Covid opt-outs, with Essex batsman Dan Lawrence the most eye-catching selection.

England Mens Head Coach Chris Silverwood has named a 17-player squad for the Ashes tour of Australia starting in November.

All 17 players have been capped at Test level and are the strongest available squad selected by Silverwood. Ten of the 17 will be touring Australia in an Ashes series for the first time, including vice-captain Jos Buttler.