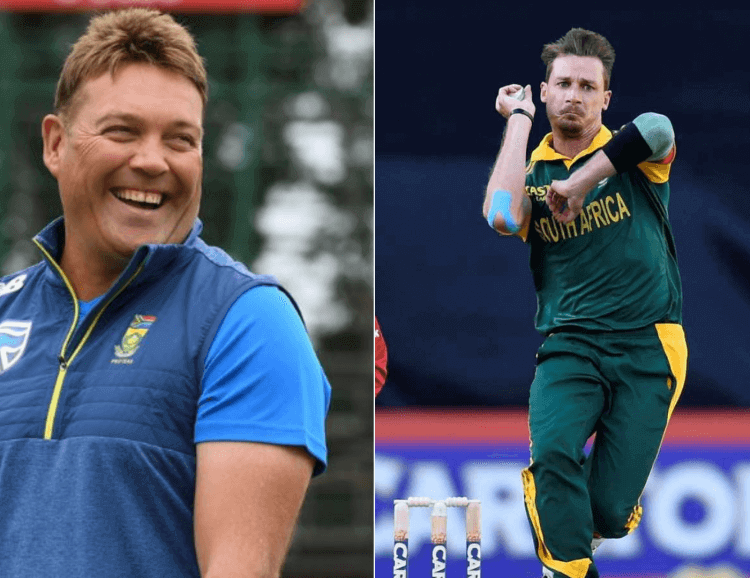 The upcoming legend cricket league is fast growing and on the verge of getting more exciting day by day. Every day such new names are being added to this league, due to which the interest of the fans is increasing. The new name is two South African legends Jacques Kallis and Dale Steyn who will be part of this league. The league received a lot of love from the audience in the first season and hence the organizers want to make season two even bigger. The second season will start on September 20 and will run till October 10. This series will be played in Muscat Oman.

Talking about the last few decades, Jacques Kallis is known as the great all-rounder. He has proved his usefulness in not one but all three formats of cricket. He is the only cricketer to have scored more than 10,000 runs in both ODIs and Tests and took 250 wickets.

Also Read: How to Watch IND vs WI Matches for Free on TV and Mobile Phones

Confirming his participation in the Legends Cricket League, he said that it is a great feeling to be a part of the LLC and play the second season of the league. I look forward to playing with other legends on the field." Apart from Kallis, South African pacer Dale Steyn will also be a part of the league. "The list of players to play in this is amazing

Which players will take part in LLC Season 2?

In the last few days, many legend players have given the approval to play in this league, which includes many big names. Players like Virender Sehwag, Eoin Morgan, Harbhajan Singh, Irfan Pathan, Yusuf Pathan, Mitch Johnson, Muralitharan, Monty Panesar, Brett Lee, and Shane Watson will be part of this league this time. 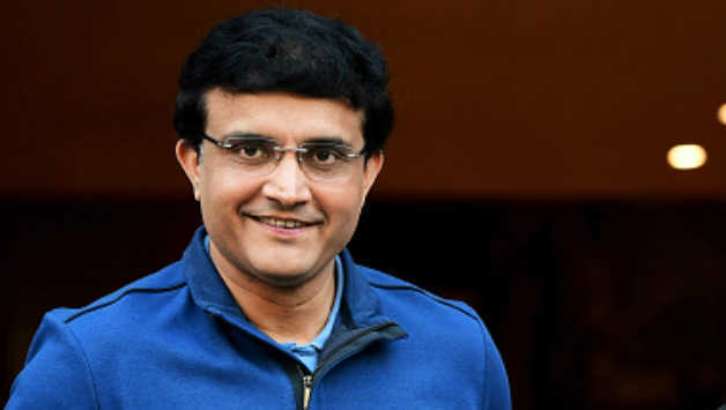 The second season of Legends League Cricket is to be played in September-October this year. Many former cricketers of India are going to be a part of this league. These include spinner Pragyan Ojha, all-rounder Ritinder Sodhi and pacer Ashok Dinda have been confirmed to be part of the player draft process for the league. ) are also going to play in this league.