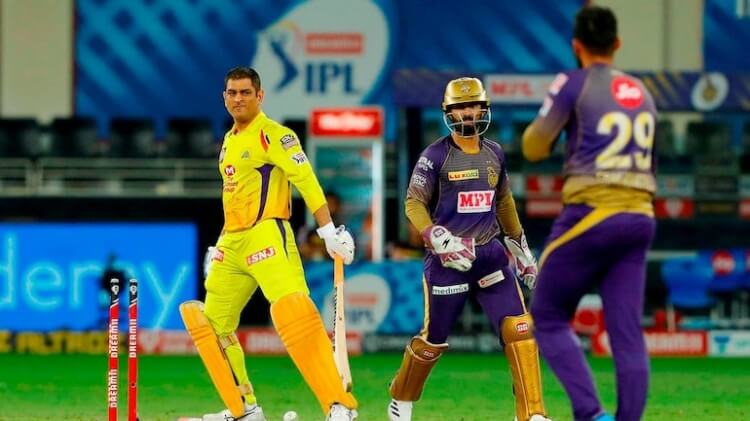 CSK won the previous meeting against KKR in IPL 2021 final and clinched their fourth title.

Defending champions Chennai Super Kings will take on the Kolkata Knight Riders in the tournament opener this year and this will be a repeat of the last year’s final. CSK ended up on the winning side in the previous meeting and KKR will be seeking revenge for losing out in the finals last year. Both teams have been slightly affected by their overseas players arriving late and CSK will not have their services of Moeen Ali for the first game. However, the big news is the legendary MS Dhoni stepping down captaincy and has handed over the reins to Ravindra Jadeja for the season.

On the other hand, Kolkata Knight Riders do have some interesting options on the bench but have been slightly affected with Pat Cummins and Aaron Finch arriving late as well. The two-time winners will look up to their new skipper Shreyas Iyer to do the magic while a lot of familiar faces have come back into the squad. It is expected to be a heavyweight clash between two teams who have some match-winners in their squad.

CSK record in the first match

KKR shine in the first match

KKR have won their 10 opening matches in IPL so far and from 2013 to 2019 they won their first matches 7 times in a row. He had to face a crushing defeat of 49 runs at the hands of Mumbai Indians in the year 2020. By the way, before this, there has been a collision between Chennai and KKR only once in the first match of the IPL, which CSK won by 2 runs. This match was played in the year 2011 at Chinnaswamy Stadium.

Head to head CSK vs KKR 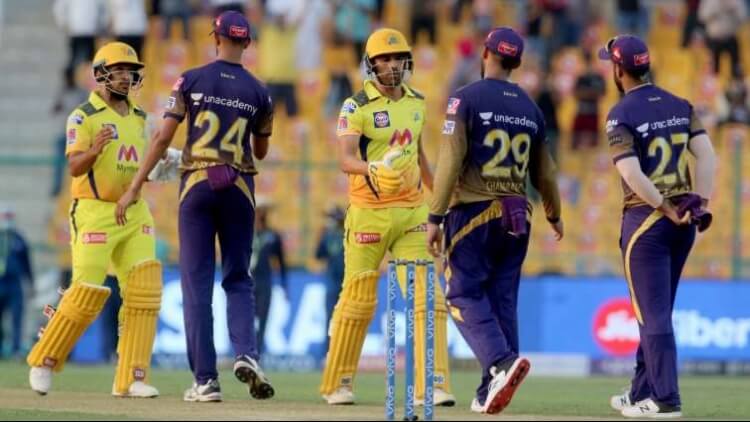 CSK enjoys playing KKR in IPL 2022. These two teams have met each other 28 times in the league, with CSK winning the clash 18 times while KKR won 9 times. One match ended with no result.

CSK has, in fact, won the past four matches vs KKR. The last time Knight Riders won a game vs CSK was in 2020 at Abu Dhabi when they won by 10 runs.

The average first innings score on this wicket is 167 runs.

The team batting second has great records here. They have maintained a winning percentage of 50+ on this ground.

The Wankhede Pitch will be a beauty for the seamers with a tinge of grass on the wicket while the batters will also enjoy the fast-paced track. A run feast could be expected with some extraordinary power hitters on both sides and powerplay could turn out to be the difference in the end. The captain that wins the toss is likely to bowl first at the wicket.

The temperature is expected to hover around 29°C on the matchday with 65% humidity and 11-13 km/hr wind speed. There are no chances of precipitation during the game.