Christian Eriksen Joking And In Good Spirits Says His Agent 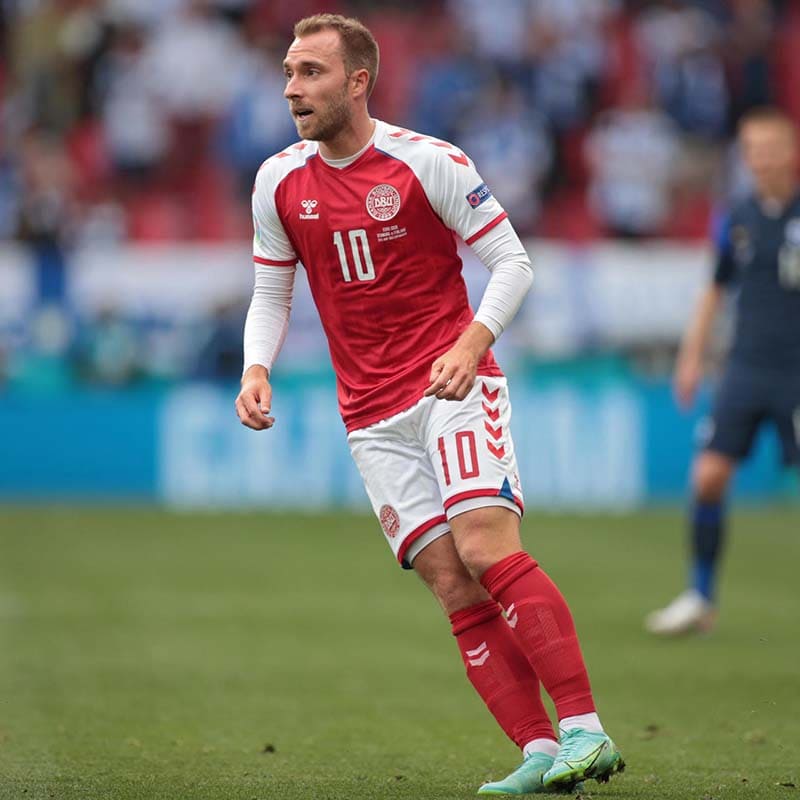 Euro 2020: Christian Eriksen is in "good spirits" but anxious to find out the cause of his cardiac arrest, his agent said.

The agent of Christian Eriksen says the Danish player is in "good spirits" but anxious to find out the cause of his cardiac arrest during his countrys opening Euro 2020 game in Copenhagen against Finland. "We spoke this morning (Sunday). He was joking, and in good spirits, I found him well," Martin Schoots told Italian newspaper Gazzetta dello Sport on Monday. "We all want to find out what happened, him included. The doctors are conducting detailed tests, itll take time." 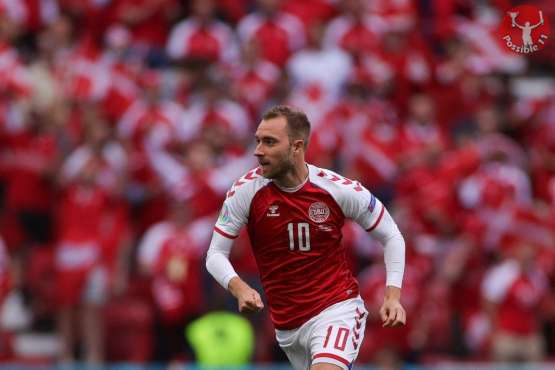 Christian Eriksen is recovering and under observation after suffering a cardiac arrest.

"He was gone, and we did cardiac resuscitation," doctor Morten Boesen told a press conference.

"How close were we? I dont know. We got him back after one defib (defibrillation), so thats quite fast," Boesen added.

Schoots said Eriksen had been lifted by "all the love around him".

"Messages have arrived from all over the world," the players agent told the paper.

"And he was especially touched by those from Inter, not only from his teammates, but also the fans." 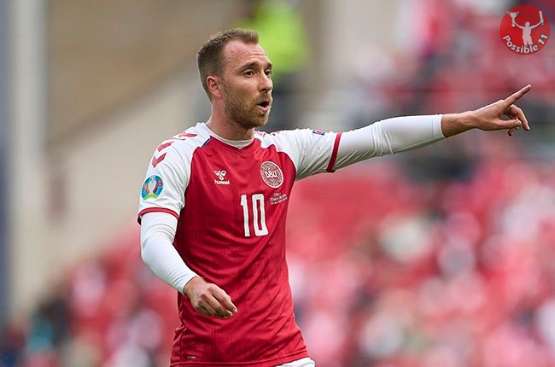 He added: "Half the planet has been in touch with us, everyone is worried.

"Now, he must simply rest. His wife and parents are with him."

Schoots said the player would remain under observation in hospital until at least Tuesday.

"But in any event he wants to support his teammates against Belgium" in Denmarks second Euro match on Thursday.

A spokesman for the Denmark Football Union reported Eriksens condition as "stable, good".

"Hes still in the hospital, and there are examinations throughout the day. So there is no different status," the spokesman added.