Chris Gayle is back, Chris Gayle to play in Legends League Cricket Season 2 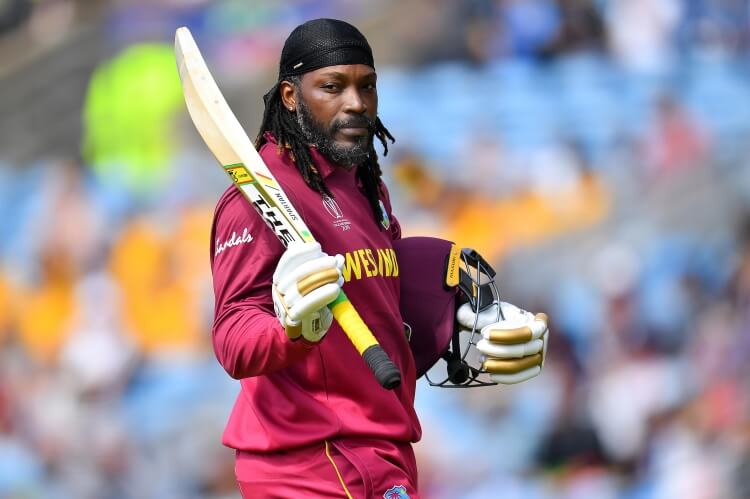 Chris Gayle is back, Chris Gayle to play in Legends League Cricket Season 2, Many legends Players of world cricket will also play in LLC Season 2

The upcoming second season of Legends League Cricket (LLC) is going to be very exciting, in which now Universe Boss Chris Gayle has also confirmed his play in world cricket. Chris Gayle is considered to be the most dangerous batsman in the T20 format, with countless records in his name in this format. Again whether the record for more than 10,000 runs, most centuries, fastest century, and most fours and sixes is to be seen.

Talking about Chris Gayles international record, he has scored more than 7,000 runs in 103 Test matches for West Indies, including 15-century innings and during this time his highest score is 333 runs, which he scored against Sri Lanka. Made during the Galle test match. Chris Gayle is only the fourth player in world cricket to have 2 triple centuries in Test cricket.

Gayle said in his statement about participating in the second season of Legends League cricket, I am very happy about this, I am going to be a part of this league now where along with many great players of world cricket. Will get a chance to play. See you soon on the field.

Raman Raheja, co-founder, and CEO of LLC, said in his statement after Chris Gayle was confirmed to play in the upcoming second season that, now with the arrival of Chris, the scope of this league has become much bigger. I am sure that the fans are going to have a lot more fun in the second season.

Let us tell you that according to a report a few days ago, the current BCCI President Sourav Ganguly is also going to be seen playing in a special match during the second season of LLC. In which once again the fans will get to play Dadas bat on the ground.