Three years after the shocking ball tampering scandal in Cape Town, Steve Smith is yet to be considered to lead Australia again. After serving a 12-month ban, he returned to play for his country again along with David Warner and have brought laurels for Australia with the bat. While Warner won’t be leading for Australia again, it was told that Smith won’t be handing over the captaincy for 1 year post his ban.

The period has ended long time back but the selectors have stuck to Tim Paine being the Test captain while Aaron Finch is at the helm in the limited-overs format. Smith himself expressed his keenness to lead his country again earlier this year in March of course, if the selectors were considering him for the position. 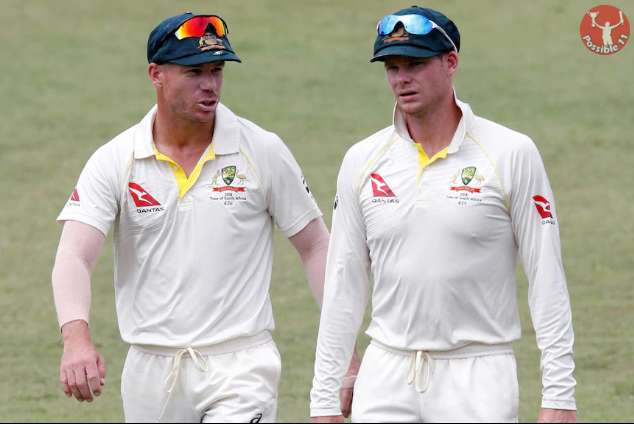 Smith could be under close scrutiny after returning to captaincy

In an interesting turn of events, Cricket Australia’s cultural reviewer Dr Simon Longstaff, the philosopher who led CA’s probe in the ball tampering scandal, has tentatively endorsed Steve Smith to return as a national captain.

“I’ve always believed that if people have done the wrong thing and have paid a particular penalty and they show that they have been open in their acceptance of wrongdoing and genuinely remorseful, then they should not be excluded for all opportunities into the future, and I would apply that to Steven Smith,” he said.

Simon also stated that there will be less room for mistakes for Steve Smith and will be under constant scrutiny for whatever he and his team will do on and off the field. “But that comes with, for him, a set of ethical expectations which are I think much higher. There’s much less room for slippage in terms of the integrity of leadership that a character like Steve Smith would bring to bear in the job than somebody who had a different past.