List of Cricket stadiums in the United Kingdom by capacity

Referred to as the ‘Home of Cricket’, this iconic cricket ground was inaugurated in 1814. Lord’s has so far hosted 10 ICC Cricket World Cup fixtures, including the finals of the 1975, 1979, 1983 and 1999 editions. This cricket ground can be easily recognised by a look at its pavilion.The Home of Cricket will host five fixtures of the ICC Cricket World Cup 2019, and will once again be the venue for the World Cup Final.

The highest World Cup total at Lord’s was scored onthe first occasion it hosted a World Cup match, with England scoring an impressive 334/4 against India in 1975. 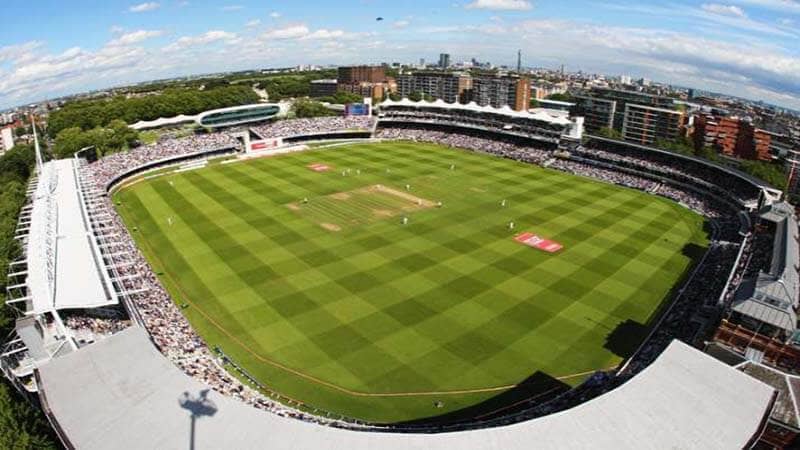 Old Trafford will be the busiest venue at the ICC Cricket World Cup 2019, as it will host six games, including a semi-final.

The ground, with a capacity of 19,000, will also be the venue for the most-watched fixture in international cricket when India take on Pakistan.

England have played two Cricket World Cup semi-finals at Old Trafford, beating New Zealand by nine runs in 1979, and losing to India by six wickets in 1983. The ground itself is the second-oldest Test venue in England, having been hosting Tests since 1884. 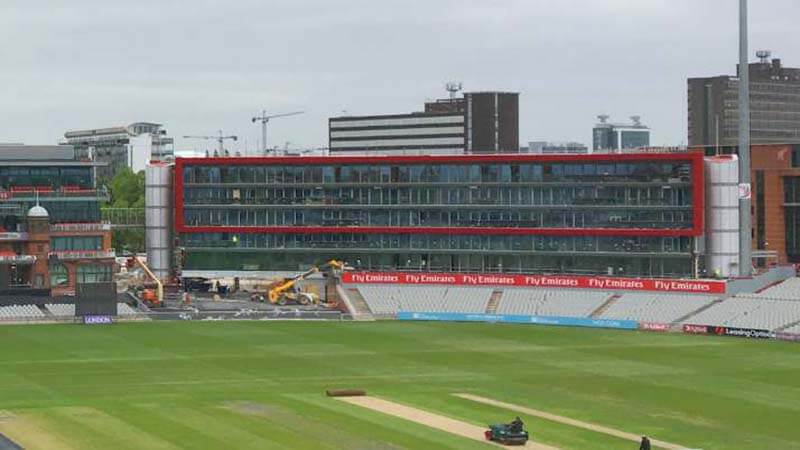 ICC CWC 2019 matches to be played at Old Trafford, Manchester

Established in 1886, the ground will host five games at the ICC Cricket World Cup 2019, including one semi-final and the high-profile meeting of England and India.

Edgbaston has been witness to some historic moments, including Brian Lara’s knock of unbeaten 501 against Durham in 1994, the highest score by a batsman in first-class cricket.

Cricket fans will remember Edgbaston’s 1999 World Cup semi-final between Australia and South Africa as arguably the greatest-ever ODI. Allan Donald and Lance Klusener were the men at the crease that day, with a mix-up in the middle when the scores were levelled, meaning they lost to Australia, which progressed to the World Cup final and eventually won it. 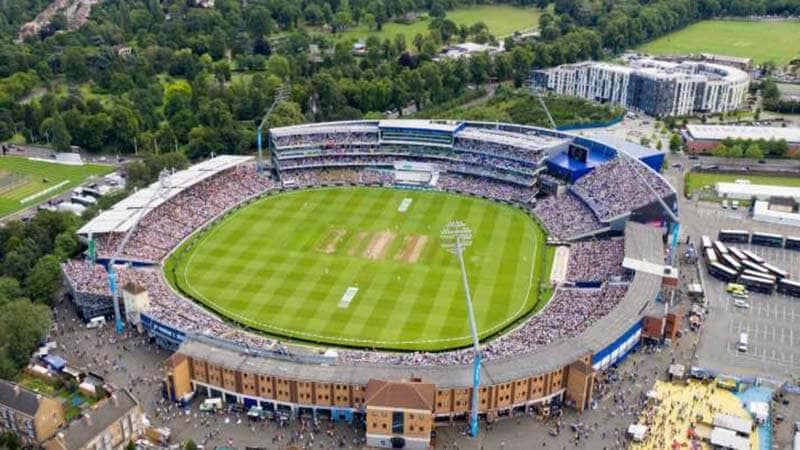 ICC CWC 2019 matches to be played at Edgbaston:

The Rose Bowl, known for sponsorship reasons as Ageas Bowl and also the Hampshire Bowl for the 2019 ICC Cricket World Cup,[2] is a cricket ground and hotel complex in West End, in the Borough of Eastleigh, Hampshire, England, between the M27 motorway and Telegraph Woods. It is the home of Hampshire County Cricket Club, which has played there since 2001.

In order to be able to host Test cricket, the ground underwent a redevelopment starting in 2008, which saw stands built to increase capacity and other construction work undertaken to make the hosting of international cricket at the ground more viable. A four-star Hilton Hotel with an integrated media center overlooking the ground opened in 2015. Following Hampshire Cricket Ltd finding itself in financial trouble in 2011, the lease on the ground was sold to Eastleigh Borough Council for £6.5 million with a benefactor injecting a similar sum in 2012.

The Oval, with a capacity of 25,000, will host five matches of the ICC Cricket World Cup 2019, including the opener between England and South Africa.Established in 1845, the Oval is one of the oldest cricket grounds in the world. The first ever Test match in England was played at this venue. This is the ground where Ashes came started. 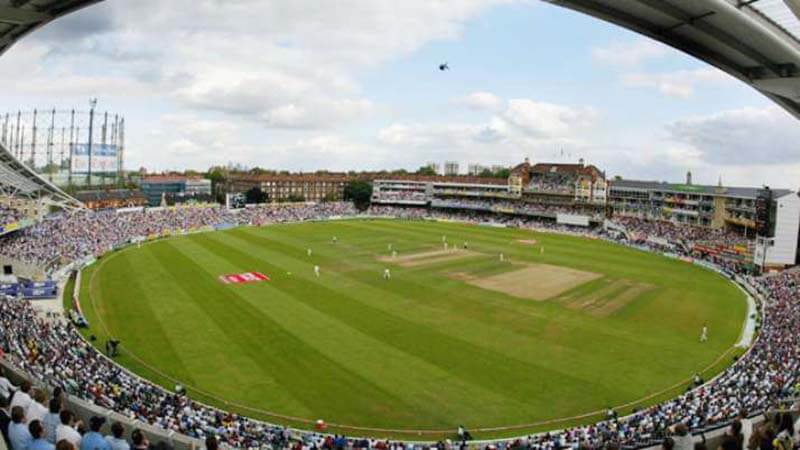 ICC CWC matches to be played at the Oval: 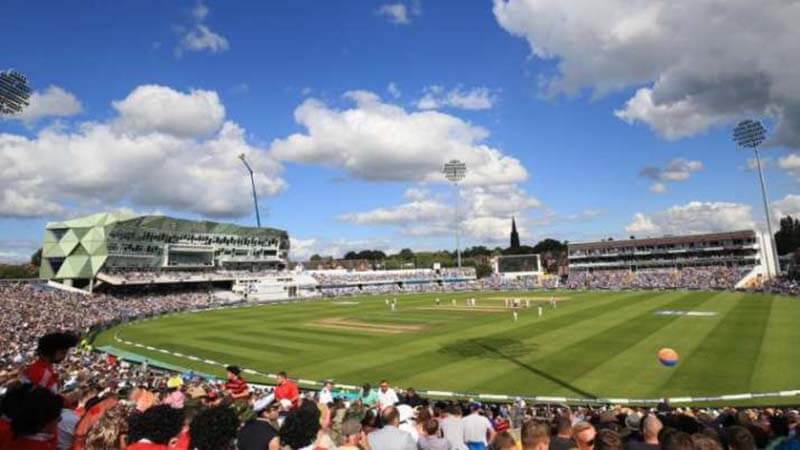 Pakistan tour of England, 2021 matches scheduled at this venue

India tour of England, 2021 matches scheduled at this venue

Trent Bridge Cricket Ground is a cricket ground mostly used for Test, One-Day International and county cricket located in West Bridgford, Nottinghamshire, England, just across the River Trent from the city of Nottingham. Trent Bridge is also the headquarters of Nottinghamshire County Cricket Club. As well as international cricket and Nottinghamshires home games, the ground has hosted the Finals Day of the Twenty20 Cup twice and will host the final of the One-Day Cup between 2020 and 2024.

In 2009, the ground was used for the ICC World Twenty20 and hosted the semi-final between South Africa and Pakistan. The site takes its name from the nearby main bridge over the Trent, and is also close to Meadow Lane and the City Ground, the football stadia of Notts County and Nottingham Forest respectively. 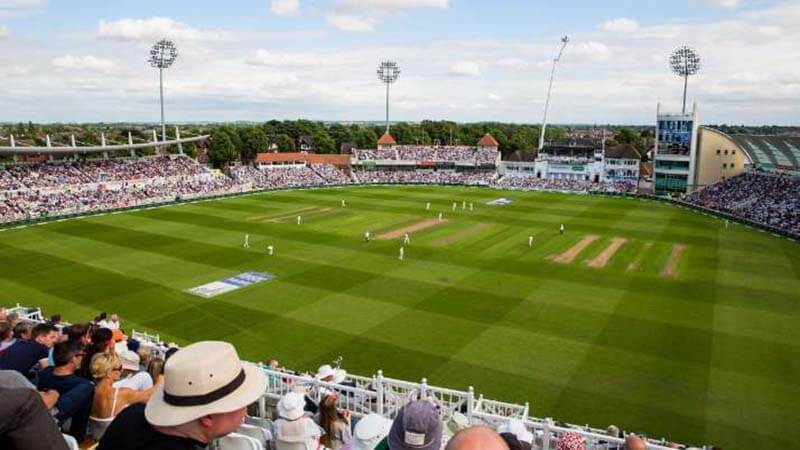 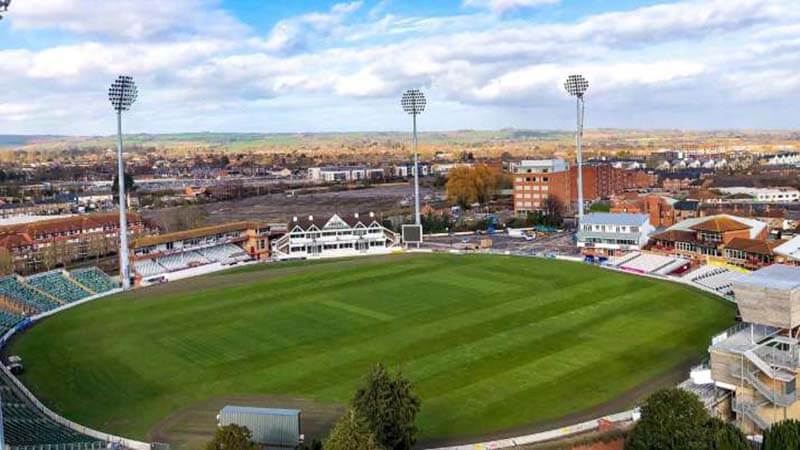 ICC CWC 2019 matches to be played at Bristol County Ground:

The Cardiff Wales Stadium, which is part of Sophia Gardens Cardiff (Welsh: Gerddi Soffia Caerdydd), is a cricket stadium in Cardiff, Wales. It is located in Sophia Gardens on the River Taff. It is home to Glamorgan County Cricket Club and is listed as an international Test cricket venue.

The Cardiff Wales Stadium has been a venue in the past two editions of the ICC Champions Trophy, as well as the ICC Cricket World Cup in 1999.

The venue has short straight boundaries but very long square boundaries. At the ICC Cricket World Cup 2019, the stadium will host four fixtures.

The Cardiff Wales Stadium has seen some dramatic moments played out in its relatively brief history of hosting international cricket, including Pakistan’s semi-final win over England at the ICC Champions Trophy in 2017. 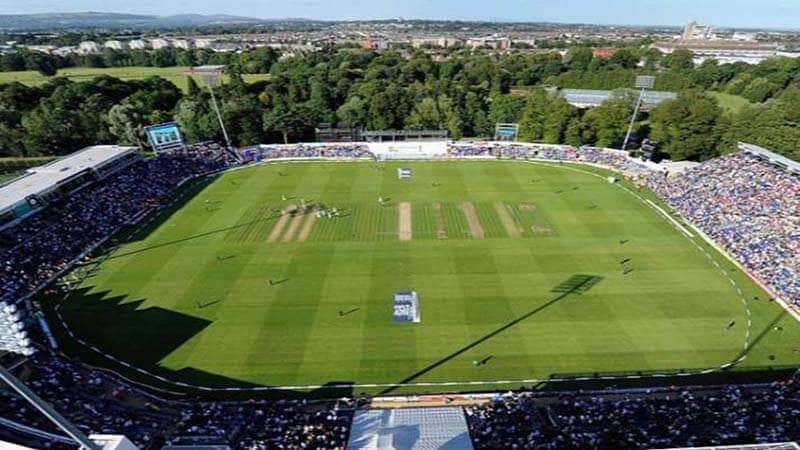 The Riverside Ground, known for sponsorship reasons as the Emirates Riverside, is a cricket venue in Chester-le-Street, County Durham, England. It is home to Durham County Cricket Club, and has also hosted several international matches.

The stadium, with a capacity of 14,000, will host three fixtures at the ICC Men’s Cricket World Cup 2019. Established in 1995, the Riverside Durham has previously hosted four ICC Cricket World Cup fixtures, all of which took place in the 1999 edition.

The highest World Cup total at the home of Durham Cricket is 261/6, which was scored by Pakistan on their way to victory against Scotland in 1999. 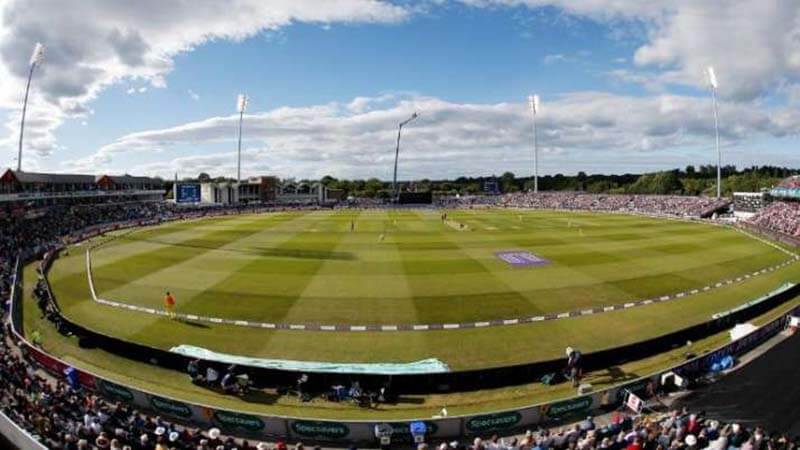