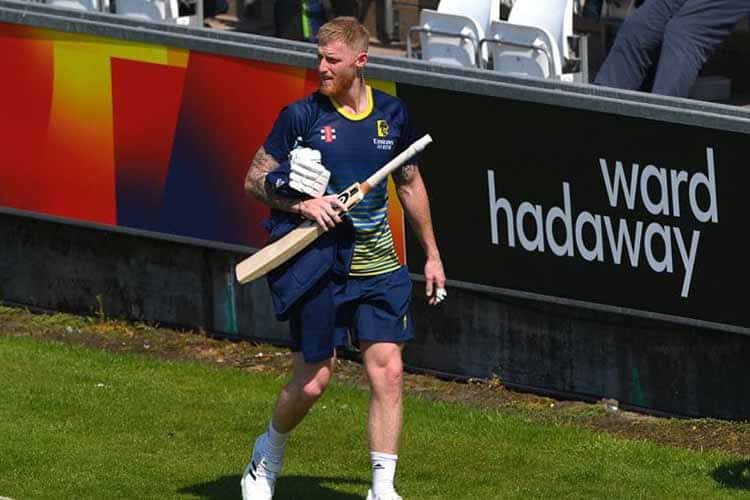 Ben Stokes is set to play his first T20 Blast game for nearly three years next week when he makes his comeback from the finger injury he suffered in the IPL.

The early stages of the Blast, which begins on Wednesday, will see a number of England players including Jos Buttler, Jonny Bairstow and Adil Rashid make their first appearances in the competition for several years, and Stokes - who last played in Durhams quarter-final defeat to Sussex in 2018 - is among them.

Stokes injury had initially been expected to keep him out of action for up to 12 weeks, or early July, but his recovery from surgery has been smooth.

"Im able to bowl, Im able to get in the gym and Im able to hit some balls again," Stokes wrote in his Mirror column last week.

"Im at an exciting point of my recovery where full-on training is not that far away and then I can start thinking about playing in a match again."

Details of Stokes comeback are yet to be confirmed by the ECB and he could target one of the back-to-back 2nd XI T20s against Lancashire on June 14, but Durham have four fixtures in the Blast from June 15-20 and he is likely to return in one of them.

England are due to name a squad for the limited-overs series against Sri Lanka later this week, with the group scheduled to meet up on June 19 ahead of the first T20I in Cardiff on June 23. 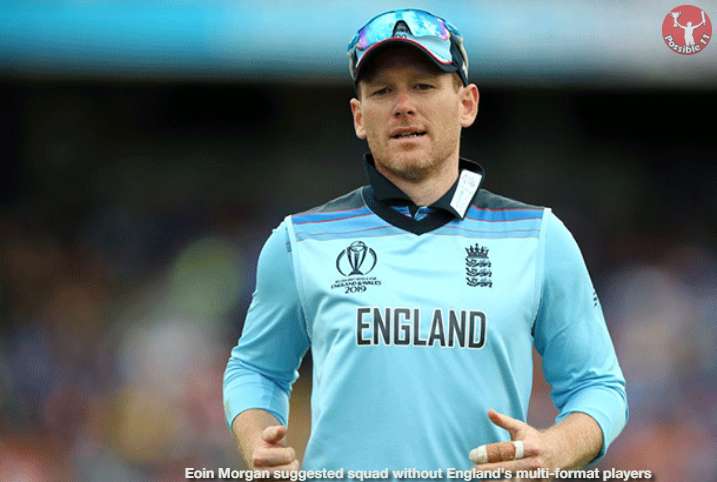 Eoin Morgan suggested in March that he was expecting to be without Englands multi-format players during this summers white-ball series, but their unavailability for the ongoing New Zealand Tests following the IPL could yet see them named in this squad.

Players selected for the white-ball squads and not involved in the squad for the second New Zealand Test will be available to appear in up to six rounds of the Blast, depending on their respective teams fixture lists.

That means Buttler and Stokes are both likely to play more games in the Blast than in the Hundred this summer, with Englands Test players set to play a maximum of three group games and the knockout stages in the new 100-ball competition.