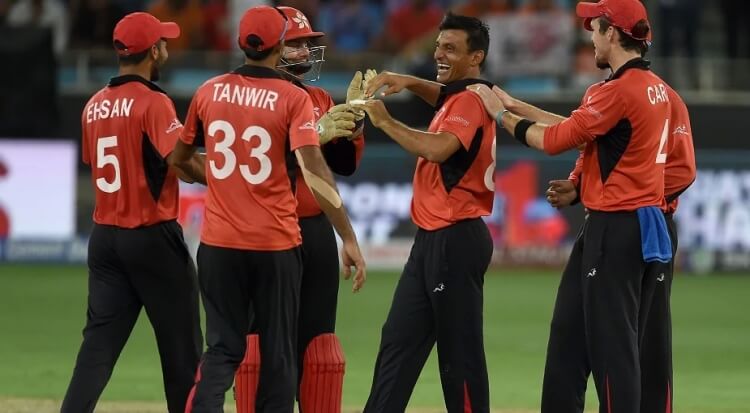 The Asia Cup 2022 Qualifiers are scheduled to start from Aug 20. Hong Kong, Kuwait, Singapore and the United Arab Emirates are all set to battle it out for the four-team round robin style Asia Cup qualifier at Al-Amerat Cricket Ground in Oman. The winning team of the qualifier tournament will earn a spot in Group A alongside India and Pakistan in the main Asia Cup event, set to start in Dubai and Sharjah from August 27. For the winners, they have the chance to square off against India (August 31) and Pakistan (September 2) in the Asia Cup.

The United Arab Emirates are the highest ranked T20I team in the qualifier tournament at 12. But as per recent form, there doesn’t appear to be much difference between the four contenders for the Group A spot in Asia Cup.

The Asia Cup qualifiers, and Asia Cup, present a great opportunity for us to finish off an intense and long period of overseas tours on a high. I’m incredibly proud of the efforts of all the players and the sacrifices both them and their families have made to be able to tour for such a long period.

Earlier the Asia Cup was played for only 50 overs but since 2016 the Asia Cup is played in 50 over and T20 format in an alternative manner. This time the Asia Cup will be played in T20 format. This time 6 teams are divided into two groups. Group A will be the third team to qualify apart from India and Pakistan, while Group B has Bangladesh, Sri Lanka and Afghanistan.

The last time India met Pakistan was also at the T20 World Cup 2021 in UAE at the same venue and in that game, the Babar Azam-led side had properly punished India, winning the match by 10 wickets. India are defending champions in Asia Cup. They won the tournament, four years ago in UAE only. But that was a fifty-over format. The Asia Cup is back to being a 20-over format this year.

Qualifier matches will be held between August 20-24