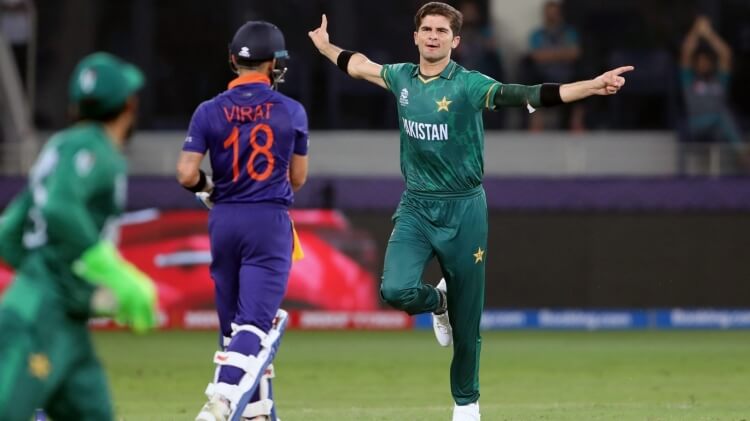 A week before the start of the Asia Cup, Pakistan has suffered a major setback. Its leading fast bowler Shaheen Shah Afridi has been ruled out of the tournament. Afridi was troubled by a knee injury. He has been asked by the doctors to take a rest for 4-6 weeks. Afridis exit means that the two key bowlers will not be seen in the Asia Cup. Before him, Jasprit Bumrah of India has also been out.

Shaheen Afridi will not play in the Asia Cup as well as the home series against England. He may return before the T20 World Cup in October. According to the Pakistan Cricket Board, Afridi may return from the T20 tri-series against New Zealand. Afridi suffered this injury while fielding during the Test match against Sri Lanka in Galle.

The Pakistan team is currently in the Netherlands. Shaheen will be with the team to complete his rehabilitation. Shaheens replacement for the Asia Cup will be announced soon. The Pakistan team will reach Dubai from Rotterdam on Monday (August 22). Afridi was selected for the Asia Cup despite the injury. At the same time, veteran Hasan Ali was kept out. It is believed that Hasan Ali will return to the team. 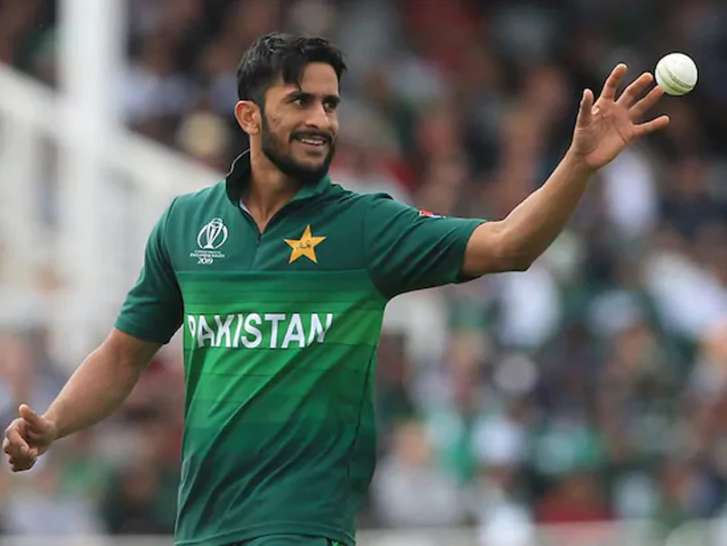 Pakistans first match will be against India in the Asia Cup starting on August 27. Both these teams have been placed in Group A. There are a total of three teams in Group A, apart from India and Pakistan, the team winning the qualifier round will make it to this group. Sri Lanka, Afghanistan and Bangladesh have been placed in Group B. A total of 13 matches will be played in this tournament from 27 August to 11 September.