3 Players who can replace Rohit Sharma as MI captain 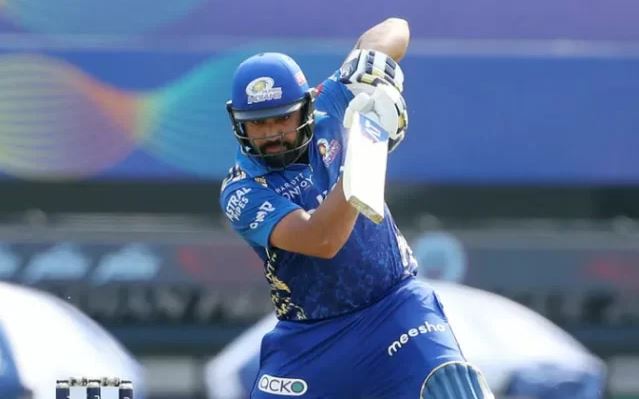 These players have been featuring for MI since the last few editions.

One of the most successful leaders in the Indian Premier League (IPL), Rohit Sharma has been a vital force for Mumbai Indians (MI) since 2011. In their debut season as a captain in 2013, MI won their first IPL title. However, the current season has been disappointing for the team, losing eight matches in a row.

3 Players who can replace Rohit Sharma as MI captain: 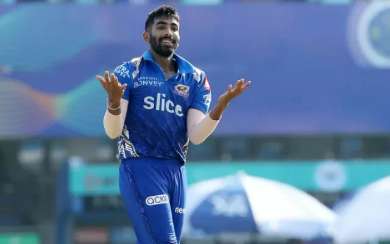 Gujarat fast bowler, Jasprit Bumrah made his MI debut in 2013. But it was 2016, which helped him garner attention from the cricketing fraternity. His debut in India was successful with Australia taking several wickets in ODIs and T2OIs. In the same edition of IPL, he took 15 wickets in 14 matches at an economy of 7.80.

Bumrah has been a consistent wicket-taker in difficult moments for the team in the powerplay as well as in the death overs. His best performance in the tournament came in 2020 when he took 27 wickets in 15 matches at an economy of 6.73 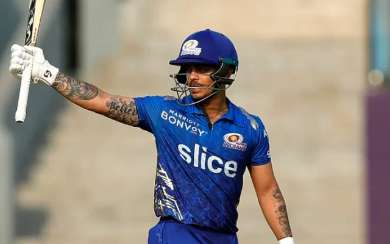 Ishan Kishan was the most expensive pick in the mega auction of IPL 2022. He started the current season with an unbeaten knock of 81 runs in 48 balls and was instrumental in scoring a strong total for the team. A lot was expected from him in this innings but he could not contribute enough for the team. 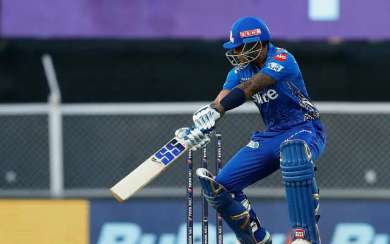 One of the most experienced campaigners in the current line-up, Suryakumar Yadav is another great choice for a captaincy role. He made his domestic debut in the 2010-11 season and has been a phenomenal performer for the Mumbai state-side. In 2018, Yadav was bought by MI, which turned out to be career-defining for him.

In his first season for MI, he scored over 500 runs and gained recognition from the cricket fraternity. Yadav scored 424 and 480 in the subsequent editions, which was one of the main reasons for the team to win the title. In 2021, his average season was 317 runs in 14 innings.