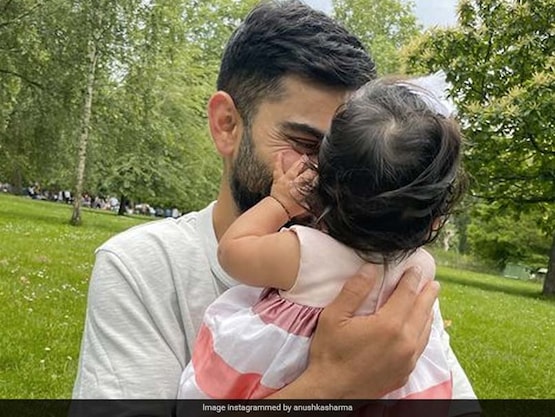 Virat Kohli's wife Anushka Sharma shared on social media some pictures of their daughter Vamika, who turned six months old. "Her one smile can change our whole world around ! I hope we can both live up to the love with which you look at us, little one" wrote Anuska and added: "Happy 6 months to us three".

Kohli, who was last seen in action during the World Test Championship (WTC) final, is set to lead India in the five-match Test series against England starting August 4.

Kohli's daughter Vamika was born in January this year and the cricketer was with his wife at the time of Vamika's birth.

Kohli had been granted paternity leave by the Board of Control for Cricket in India (BCCI) from India's tour of Australia that had been going on back then.

Kohli and Anushka tied the knot in 2017 after a long period of courtship.

Anushka has been a frequent appearance at cricket stadia, especially at games Kohli is involved in, and most recently she was seen at The Ageas Bowl in Southampton ahead of the WTC final. 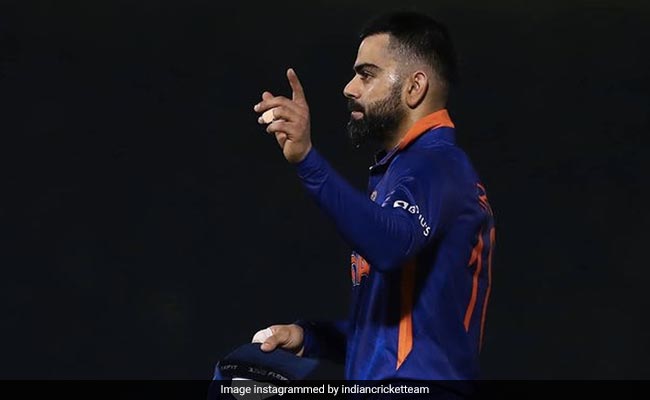 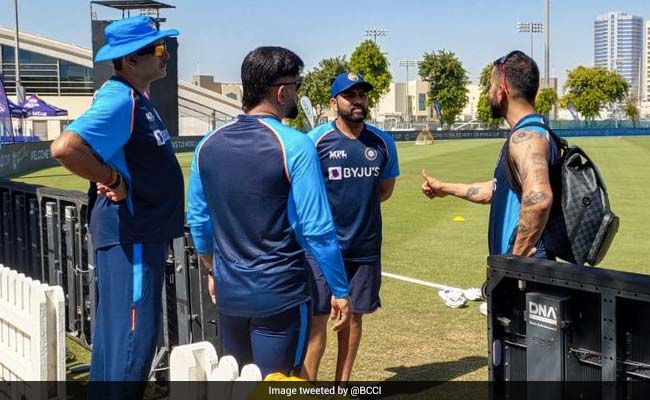 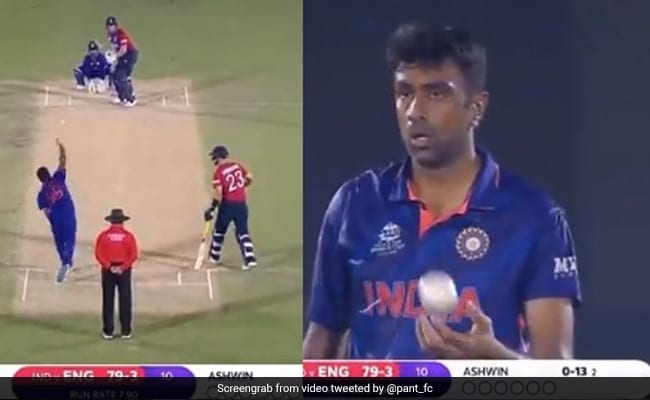 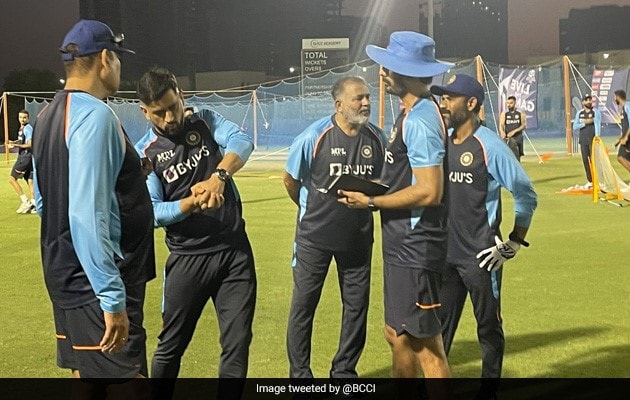 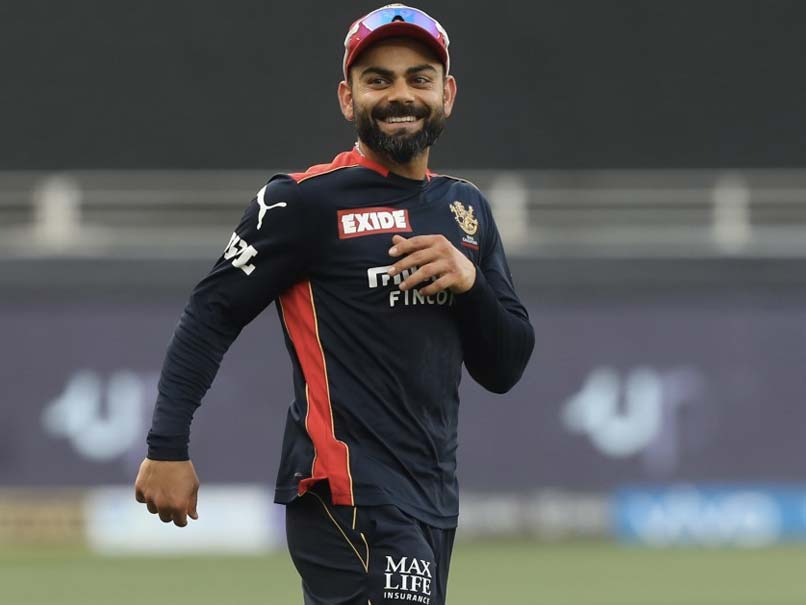 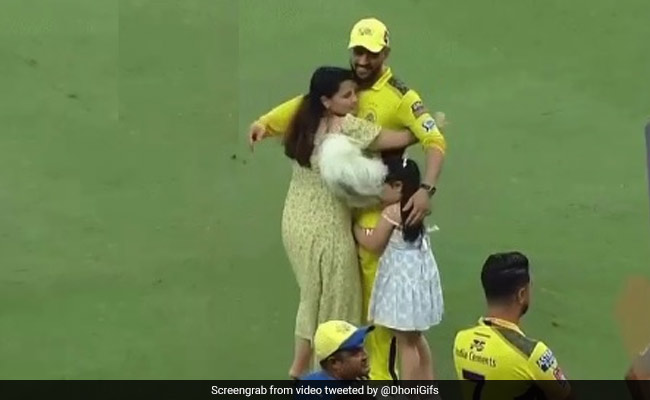 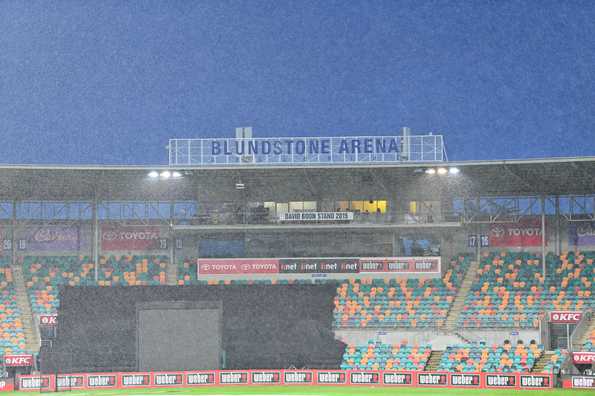 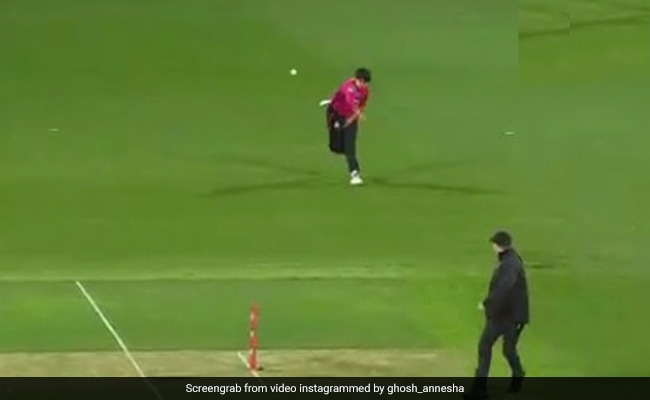