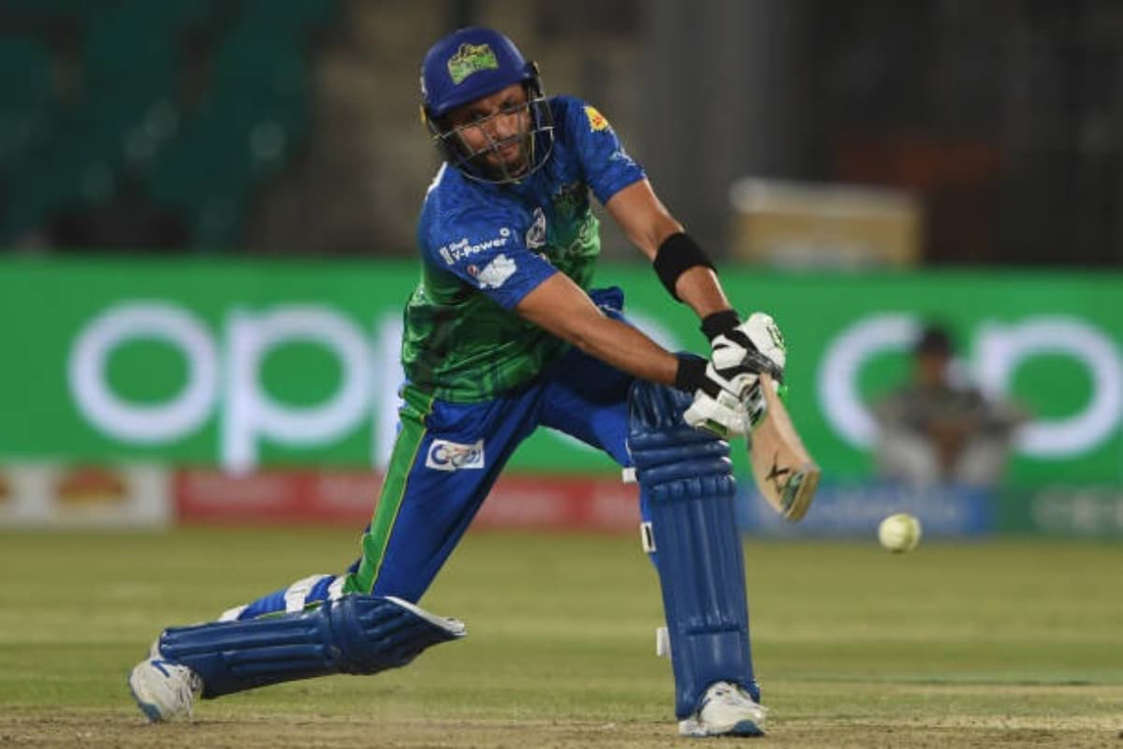 Star all-rounder Shahid Afridi has been ruled out of the Pakistan Super League due to a back injury, the Pakistan Cricket Board said on Monday.

Pakistan’s premier domestic Twenty20 league will resume in Abu Dhabi next month after it was postponed in March with 20 games to go when several players and support staff among the six franchises tested positive for COVID-19.

PSL matches will be held in Abu Dhabi, PCB gets permission

Afridi experienced pain in his lower back during training in Karachi. He was examined by a doctor, who prescribed a period of complete rest.

“Unfortunately, I have been advised to rest and can no longer accompany my team Multan Sultans, Afridi said in a statement.

“I am disappointed that I would be sitting out of the tournament, but my best wishes, support and prayers are with the team to take the trophy.

Multan has won just one of its five league games and is fifth in the points table.

The PCB is yet to announce the schedule for the remaining 20 PSL games, but the tournament is expected to be completed before the Pakistan team departs for England on June 23.