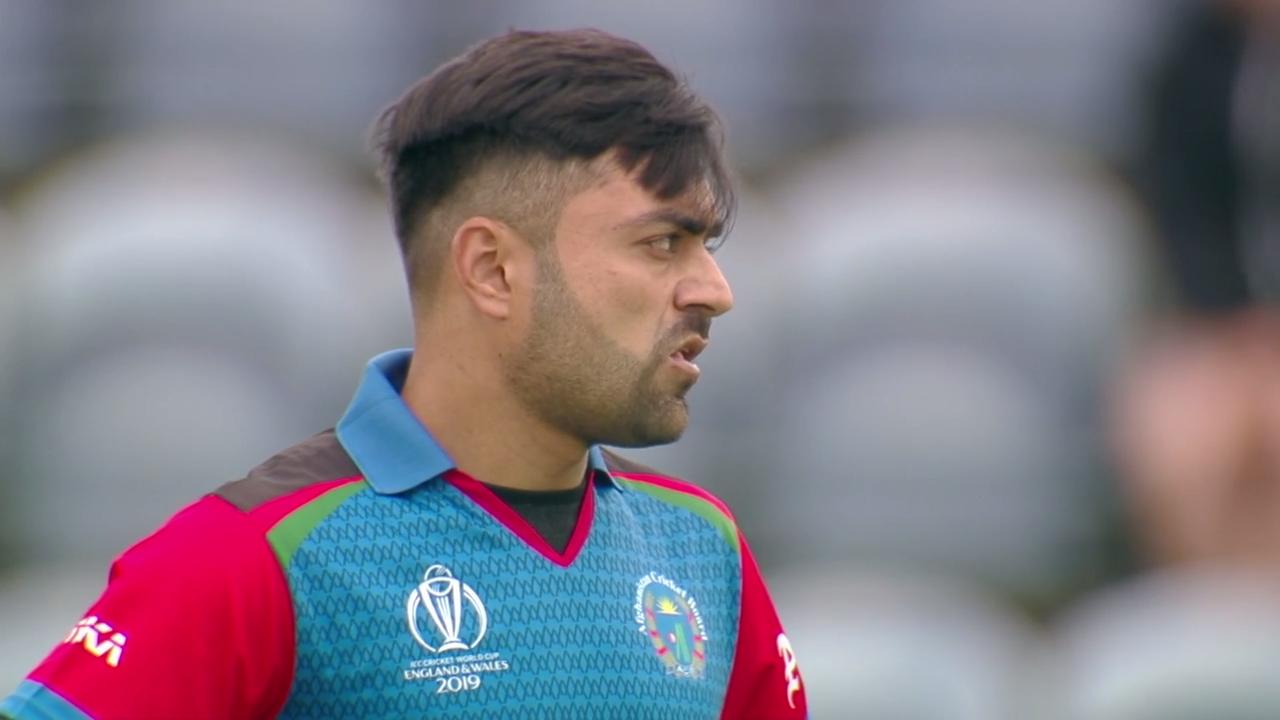 Rashid Khan will re-join Lahore Qalandars for the remainder of this year's Pakistan Super League, which is due to resume in Abu Dhabi in the first week of June.

Khan played the first two games of the Qalandars' season in February before leaving the competition to fulfil his international commitments with Afghanistan against Zimbabwe, and was initially expected to be unavailable for the rescheduled second half of the season due to his contract with Sussex in the T20 Blast.

"I am excited to be back with PSL and Lahore Qalandars," Khan said in a Qalandars media release. "I had couple of good games with them earlier and the team went off to a good start, I am hopeful to help them continue with the momentum."

Khan is based in the UAE, where the rest of the tournament will now be played, and said that restrictions on travel to the UK had affected his availability for the Blast. "I am really looking forward to joining up with my teammates at Sussex upon completion of the PSL," he said in a Sussex release.

"Whilst the travel restrictions in place have been a big factor in delaying my arrival, it is fortunate I am still able to play some high-level cricket before heading to Hove later in June."

Sussex said in a club statement that he will travel to the UK directly after the conclusion of the PSL, or whenever the Qalandars are eliminated. They have also registered David Wiese and Travis Head as overseas players, who are expected to fill their two available slots in the playing XI before Khan's arrival.

The Qalandars had initially signed Shakib Al-Hasan in Khan's place in the first of two replacement drafts last month. Shakib has now pulled out of the competition.