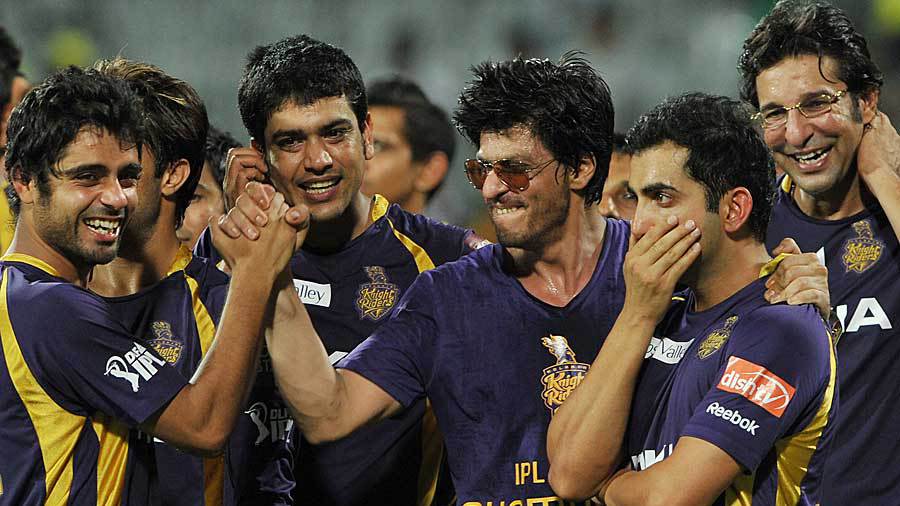 USA Cricket board members announced that the Major League Cricket T20 franchise tournament, which was initially slated to launch in 2021, has been pushed back to 2023 primarily due to the Covid-19 pandemic, and to allow time for the AirHogs Stadium facility acquired last year in the Dallas suburb of Grand Prairie to be renovated before a scheduled opening in the summer of 2023 as one of the six franchise anchor venues for MLC.

USA Cricket separately announced the creation of four new turf wicket facilities and plans to launch senior and U-19 women's domestic national championships for August as part of wide-ranging plans unveiled during the Annual General Meeting, which was held on Sunday night via video conference on YouTube.

However, the board also blamed a reduction in men's central contract payments on pending legal action taken by two board members against five fellow board members and CEO Iain Higgins.

As recently as December, USA Cricket and MLC had issued a press release touting the list of investors in MLC which was headlined by the Knight Riders Group, who have franchise investments in the IPL and CPL. The release included a video promotion for MLC's plans narrated by Shah Rukh Khan. Among the other investors announced by USA Cricket for MLC included Microsoft chief executive Satya Nadella, Paytm founder Vijay Sharma and Adobe chief executive Shantanu Narayen. In that release, USA Cricket stated that MLC was still planned to launch for 2022.

However, the league has now been pushed back for a second time with USA Cricket officials claiming that they are hoping to have MLC T20 "exhibition matches" in the summer of 2022 before the first full season is attempted in 2023 including six full teams. Renovations on AirHogs Stadium are only expected to begin this month and may take up to two years to complete.

Until the AirHogs Stadium project is completed, the only current ODI-approved stadium facility in the USA is Broward County Stadium in Lauderhill, Florida, leaving MLC short of host venues suitable for a large-scale franchise event. USA Cricket is targeting the acquisition or upgrade of six "international quality" turf wicket venues to be operational for MLC by 2025.

Meanwhile, USA Cricket confirmed that four new local turf wickets have been installed. Those cricket grounds are located in San Diego, San Francisco and Seattle, with each city serving as a designated home site for franchises in Minor League Cricket. MiLC is a 24-team T20 competition launched in 2020 that will serve as a feeder pathway into the six-team Major League Cricket franchise event. A fourth wicket has been added in Kentucky, but is not home to a MiLC team.

Another significant development during the AGM was unveiled during a presentation from the finance and commercial affairs committee, delivered by independent director Catherine Carlson. In it, Carlson declared that certain programs had to be removed from the 2021 budget due to the lawsuit filed by board members Venu Pisike and Srini Salver in March. These included national youth tournaments at U-15 level and below, a national softball cricket championship, and a reduction in the budget for men's central contracts.

The board had already been compelled to make a drastic reduction to men's central contracts prior to the lawsuit being filed. The contract pool budget for 2019-20 amounted to USD934,000, with some players receiving a 12-month central contract valued in the $90,000 range in July 2019.

But the number of contracts as well as their overall budget in 2020-21 was reduced to USD235,000 owing to an empty international cricket calendar during the Covid-19 pandemic. It is believed that after the lawsuit was filed, a further reduction has been made in the shared pool for men's central contracts.

Player payments have been reduced up to 75% in some instances, with players now making approximately USD19,000 in a 12-month period.

However, those cuts will not stop a first national domestic women's championship in a decade, from August 2-8. The inaugural women's U-19 national championship was also announced by USA women's player and female board representative Nadia Gruny, to be held from August 11-13.

Both these events are being held ahead of the USA Women's team's hosting of the ICC T20 World Cup Regional Qualifier in September when they will welcome Argentina, Brazil and Canada for the four-team round-robin event with the winner advancing to the global T20 World Cup Qualifier in 2022.

USA board chairman Paraag Marathe also hailed the success of a new membership drive launched in early 2021 - a point of governance dispute at the heart of the lawsuit filed in March by Pisike and Salver - to grow membership from 723 members to "approximately 20,000" according to Marathe and Higgins.

Ninety-two people were logged on at the start of the AGM held by video conference, while the audience peaked at 177 people - less than 1% of the number of total members - midway through the AGM.