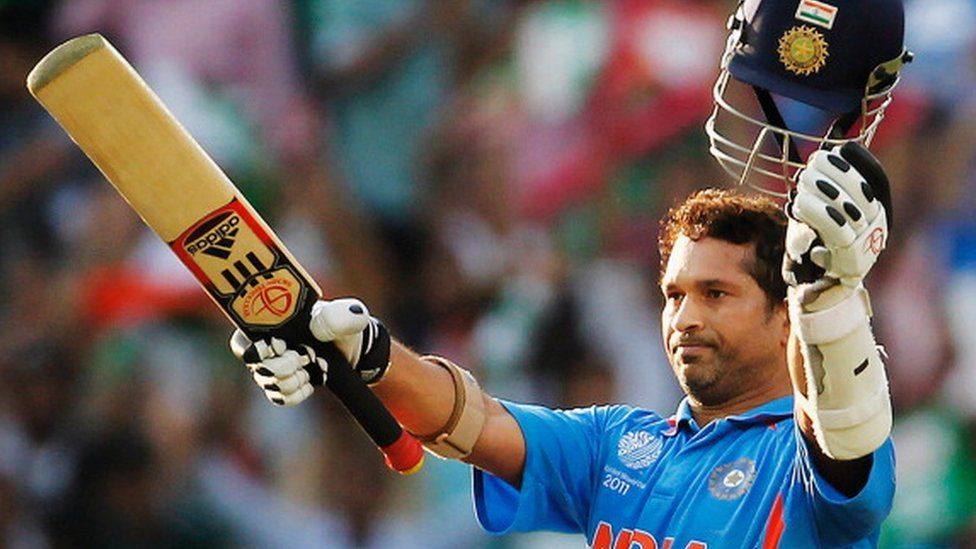 After lifting the World Cup members of Team India carried Tendulkar on their shoulders and took a victory lap around the ground.

Legendary India batsman Sachin Tendulkar recalled team’s 2011 World Cup victory, where the hosts defeated Sri Lanka in the final at the Wankhede Stadium. Skipper MS Dhoni launched one from Nuwan Kulasekara into the stands, to script history. After lifting the World Cup, members of Team India carried Tendulkar on their shoulders and took a victory lap around the ground.

In a recent interaction, Tendulkar recalled what he had told Yusuf Pathan and Virat Kohli at that time. “The victory lap had one incident when Virat and Yusuf Pathan lifted me, I told them to ensure that I do not fall down. It was not just the Indian team that won the World Cup, it was the entire nation, it is all of us who did it,” Tendulkar said on a Youtube show called LegendsWithUnacademy.

“When I saw Kapil Dev lifting the World Cup in 1983, it was an unbelievable experience,” he further added.

“I enjoyed it with my friends and I wanted to chase my dream. I decided what may come, I have to focus and chase my dream of lifting the World Cup.

2011 was the last time India had lifted the World Cup trophy. Since then, in 2015 and 2019, India went out of the competition losing out in the semis. While in 2015 Australia won the title, in 2019 England won their first ever title.

Now the Indian team is due to tour England for the World Test Championship final and the Test series against England. Simultaneously, the ‘B’ team will play a limited-overs series against Sri Lanka, the squad of which is yet to be announced.