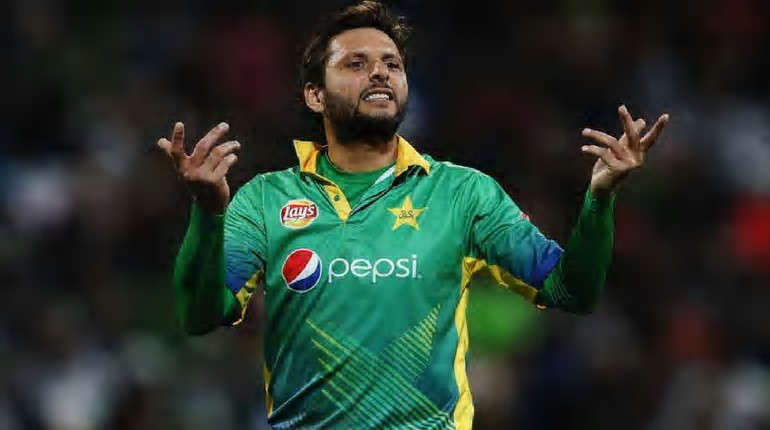 'There was lot of politics going on within team': Shahid Afridi on almost quitting cricket in 2009

Former Pakistan captain Shahid Afridi has made a shocking revelation that he almost quit international cricket in 2009 due to the internal politics in the team.

Afridi, who was regarded as one of the best all-rounders, had a prolific career and played a crucial role for the Men in Green for several years.

However, Afridi recalled an incident in 2009 when he decided to retire from international cricket. He said that there was a lot of politics in the Pakistan team when Shoaib Malik was appointed captain in 2009. Despite winning the 2009 T20 World Cup, Afridi wanted to end his career.

“I decided not to play cricket anymore,” Afridi told Samaa TV in an interview.

“Shoaib Malik had become the captain and there was a lot of politics going on within the team," he added.

He said that an old man's wise advice forced him to reconsider his decision to put an end to his international career.

“He said you’re so worried about your own performance and worldly matters. Just compare your hardships to those of Prophet Muhammad (PBUH), and you will realise that yours are nothing," said Afridi