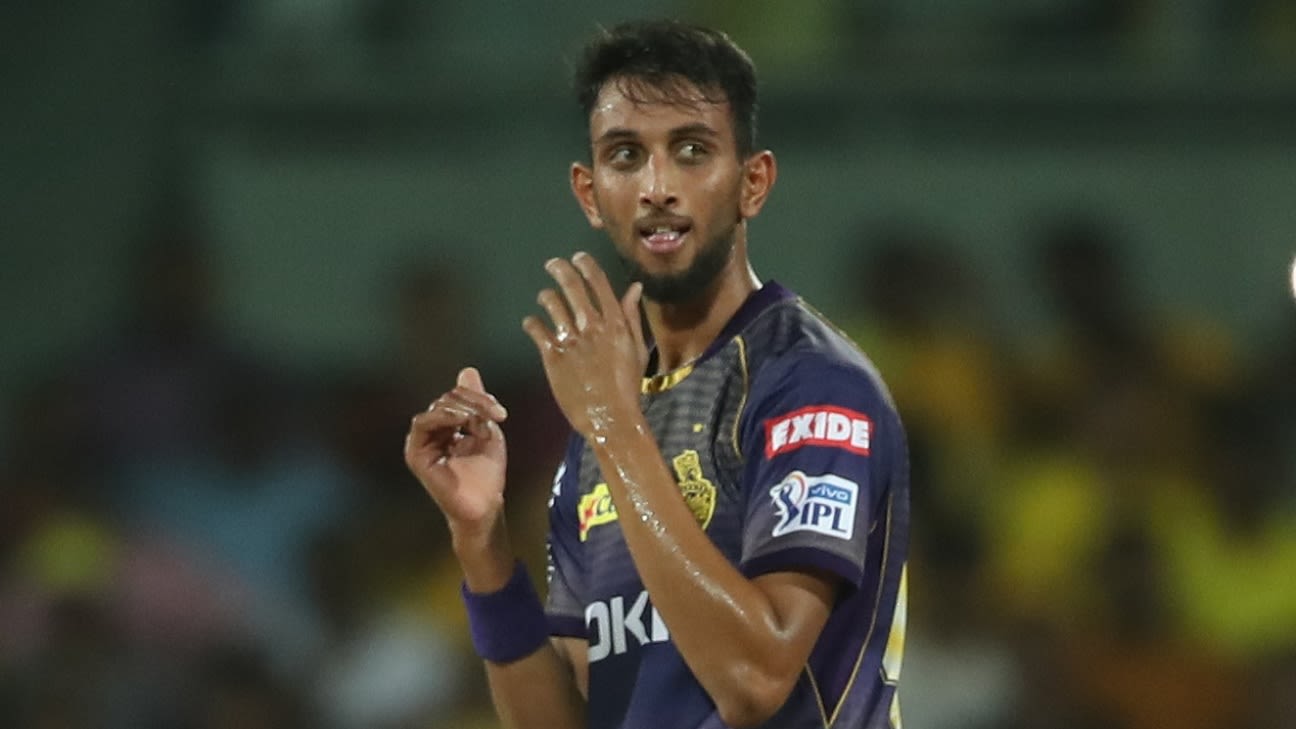 It is understood that Krishna had cleared all the tests before coming out of the IPL bubble in Ahmedabad, where the Knight Riders were playing in the second leg, before returning to his home in Bengaluru. It was in Bengaluru where Krishna tested positive, but it is believed to be a mild case.

On Friday, the BCCI had named Krishna among the four standbys for the World Test Championship final and the Test series in England.

Krishna, 25, made his India debut earlier this year in the ODI series against England in Pune and picked six wickets in three matches. 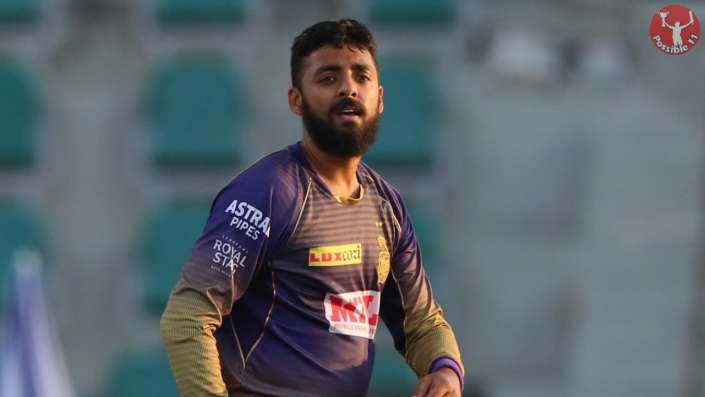 Chakravarthy and Warrier were the first two players to test positive for Covid-19 in the bubble not just from the Knight Riders camp but in the 2021 IPL, which was postponed indefinitely. It later emerged that Wriddhiman Saha of the Sunrisers Hyderabad and Amit Mishra of the Delhi Capitals had also tested positive among players.

On Saturday, NZC announced that Seifert had also tested positive and would stay back in India before flying back to New Zealand.

Krishna played seven games for the Knight Riders in the 2021 IPL, picking up eight wickets at an economy rate of 9.16.

Krishna will hope to recover in time to be in a bubble with the Indian side, which is expected to leave for the UK on June 2. Krishna, Abhimanyu Easwaran, Avesh Khan and Arzan Nagwaswalla were among the four standby players named by the selectors as part of the enlarged squad that will remain in the UK from June to September.