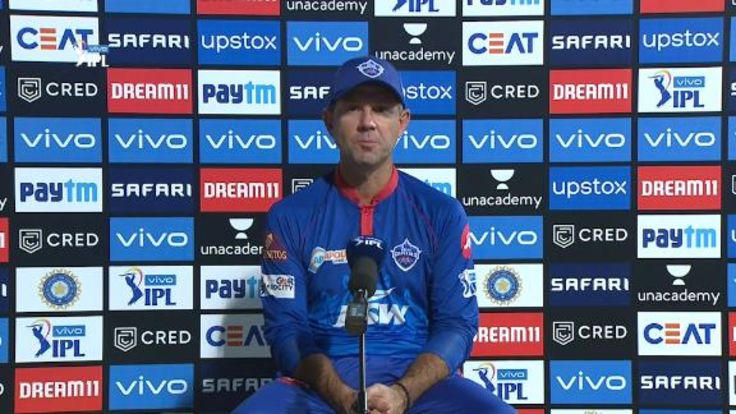 R Ashwin bowled the seventh, ninth and 11th overs of the chase. He conceded 14 runs and no boundaries. He had two left-hand batters to bowl at. Neither of them enjoys a favourable match-up against Ashwin.

The dew was setting in, and it would have been difficult to get Ashwin back later if the ball had got wet or if he had right-hand batters to bowl to.

Rishabh Pant, though, went to Marcus Stoinis, who conceded 15 in that over, and Ashwin ended the night without bowling his quota in what turned out to be a close defeat.

The move didn't make much sense to those watching nor to the Delhi Capitals coach Ricky Ponting. "That's certainly something that we will talk about when I get a chance to sit down with the team," Ponting said at the post-match press conference.

"He had bowled beautifully. Three overs, none for 14. Hadn't even conceded a boundary. Look he had a disappointing game in game one, but he has worked really hard in the last few days to make sure he adjusted and got things right in this game. I thought he bowled beautifully tonight. Probably a mistake on our behalf, and something we will be talking about later on."

Something else that Ponting and the Capitals will be talking about is the sheer number of "slot balls" they gave to Chris Morris in the last two overs, who in turn hit four sixes to run away with a game that had looked like it was in the Capitals' bag.

Until the start of the 15th over of the second innings, there hadn't been a single six hit in the game, but the Rajasthan Royals hit seven in the last 4.4 overs to make it home. 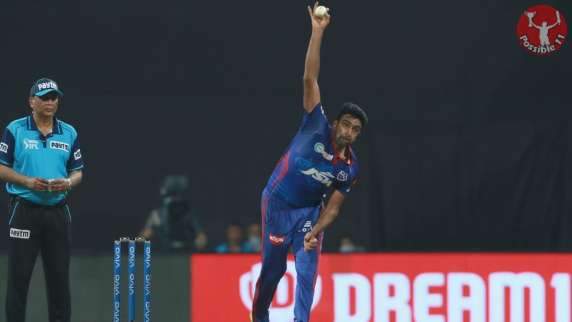 Despite conceding only 14 from his three overs, R Ashwin didn't bowl out Morris might have missed out on a couple of these when the Royals lost to the Punjab Kings chasing 222, but he managed to connect enough of them to sink the Capitals.

"We probably gave him a few too many easy balls, a few too many slot balls if you like," Ponting said. "The length wasn't quite where it needed to be. If you look at the replay of the game, if you bowled a reasonable yorker, he didn't score off them.

If it was back of a length, sort of, above stump high, he didn't get hold of them either, especially with pace on the ball. We talked about how to bowl to him, but the execution probably wasn't there."

It is not entirely a coincidence that the errors increased as the dew set in. "The other thing you have got to factor in is just how wet and how dewy the ball was in the second innings of the game," Ponting said. "It wasn't easy for the bowlers to grip.

You could see it at the end there. There were a few full tosses that fast bowlers bowled with the ball slipping out of their hand a little bit. That's part and parcel of IPL cricket.

We knew coming here that there will be a little bit of dew in the second half of the game. And we didn't adapt, and we didn't execute as well as we could have tonight.

"Till around the 13th-over mark in our bowling innings, the second innings of the game, everything was going according to plan. We made a few errors coming in the last four or five overs of the game.

When you are a little bit off against any team in the IPL, just bowl a couple of bad balls or just a couple of those here and there, it is quite often the difference in the outcome. We didn't get things right at the back end tonight." 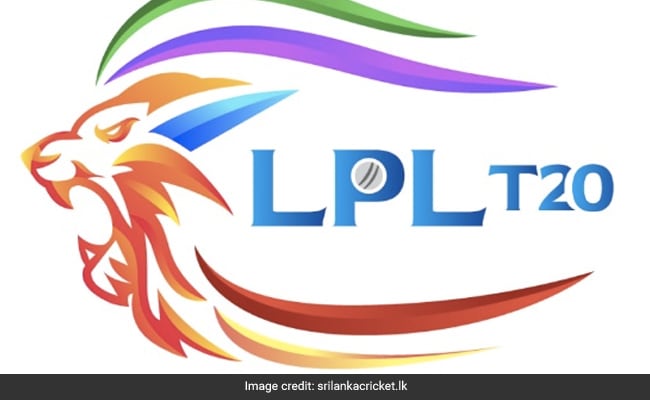 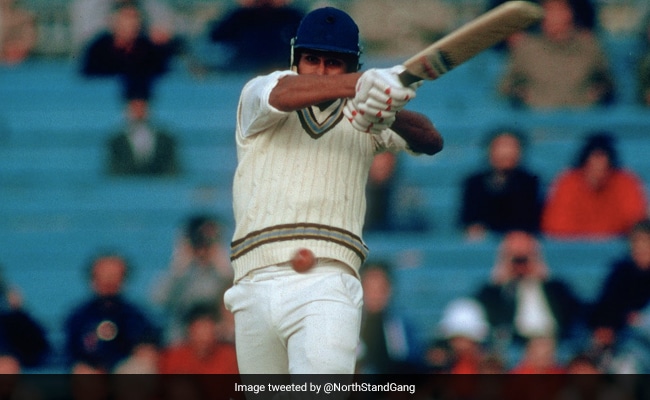 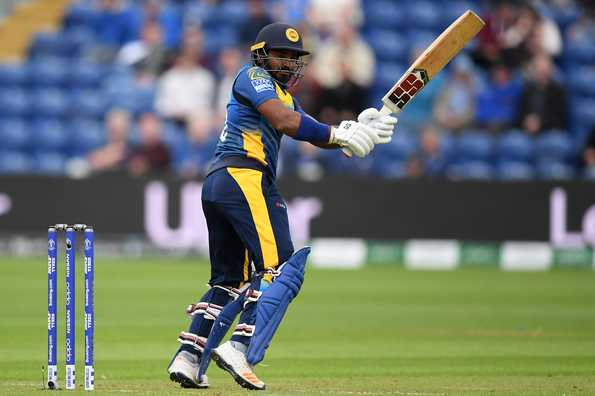 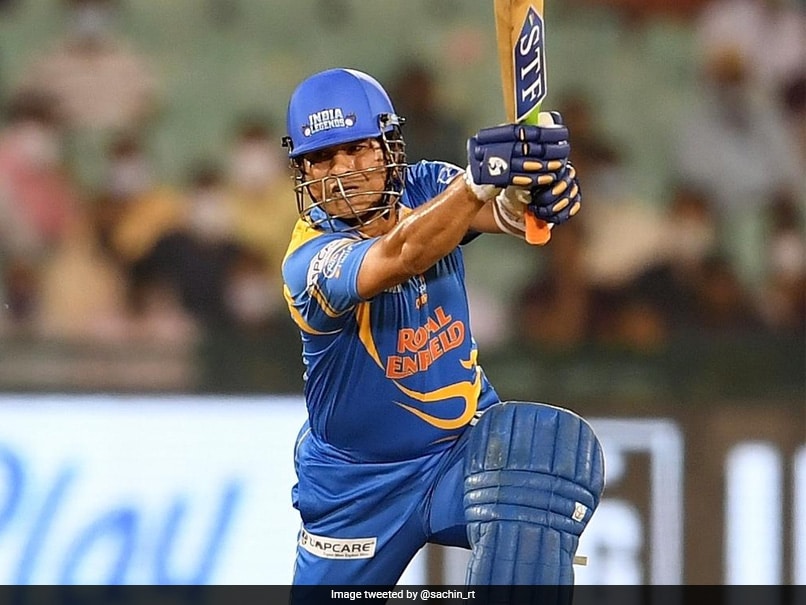 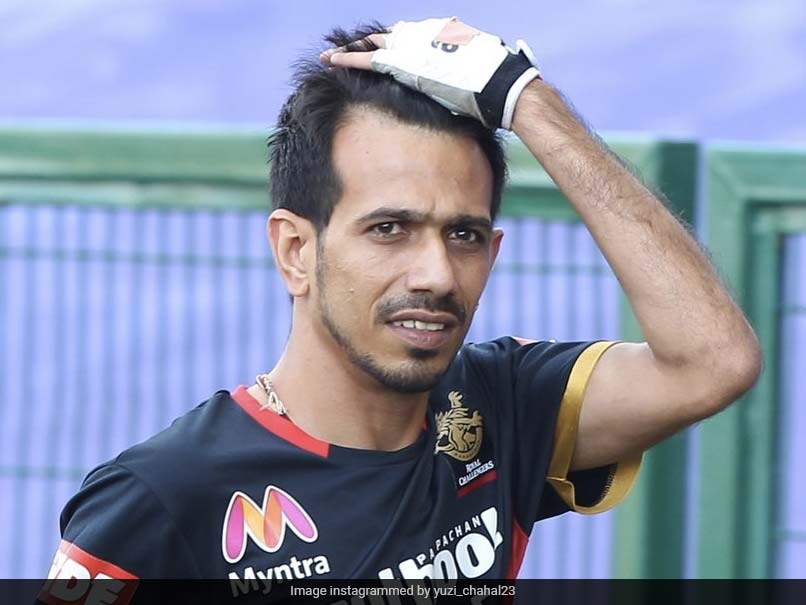 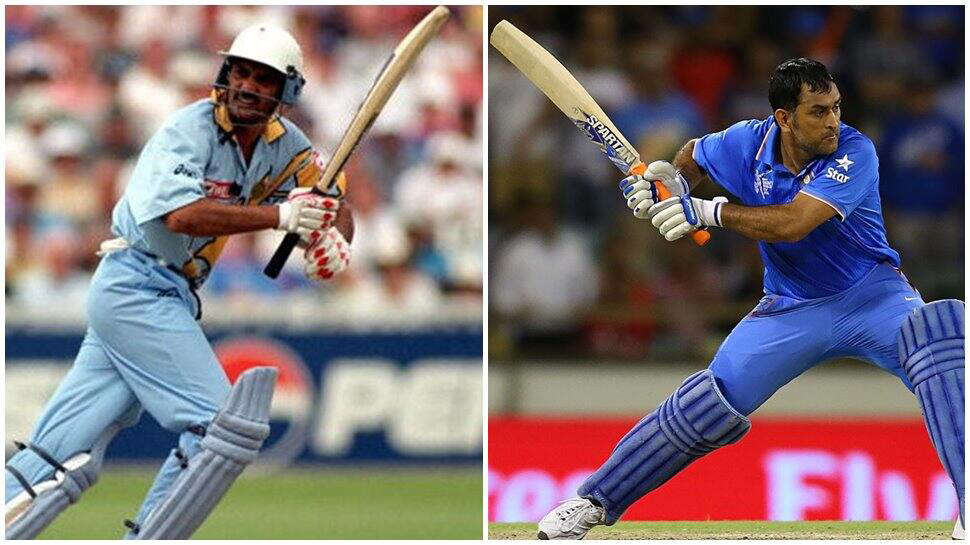 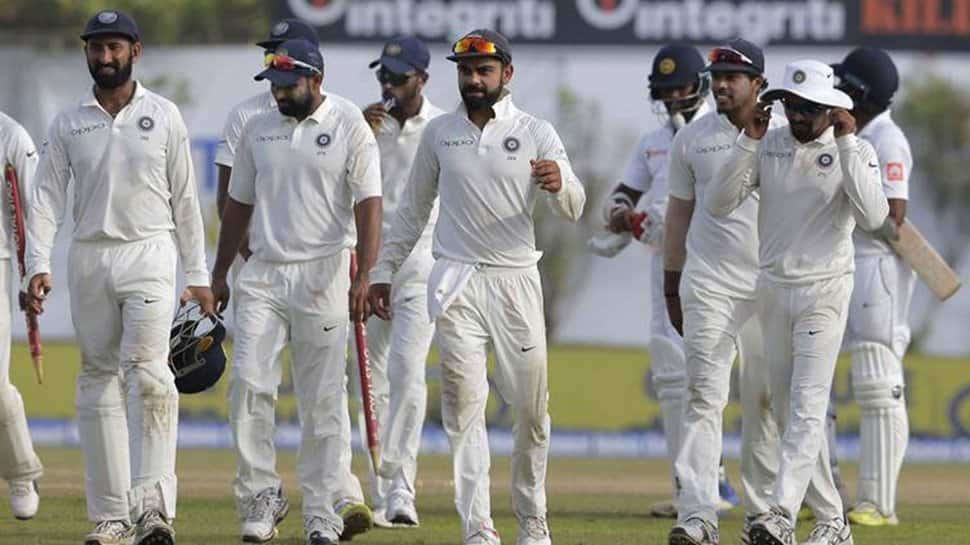 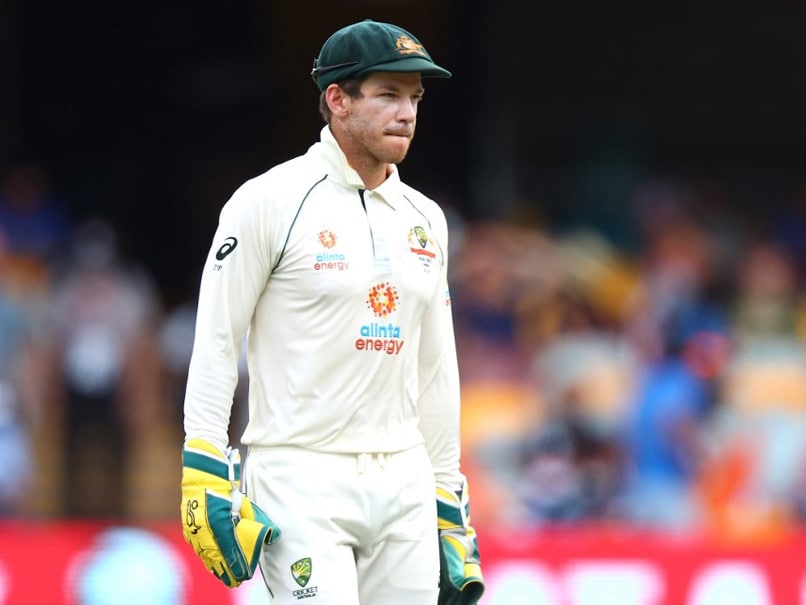