IPL 2021: Shahbaz Ahmed Takes 3 In An Over In RCB Comeback Win vs SRH

IPL 2021: RCB registered an epic six-run victory when they shocked SRH with a dominating performance at the death overs in Match 6 in Chennai.

IPL 2021: Shahbaz Ahmed turned the match on its head with three wickets in the 17th over.

Left-arm spinner Shahbaz Ahmed (3/7) dished out a match-winning performance after Glenn Maxwell's half-century to help Royal Challengers Bangalore (RCB) notch up a six-run win over Sunrisers Hyderabad (SRH) in the Indian Premier League (IPL) at the MA Chidambaram Stadium in Chennai on Wednesday.

Put in to bat, RCB managed 149 runs for the loss of eight wickets on the back of Maxwell's 41-ball 59 before Shahbaz changed the complexion of the match by dismissing Manish Pandey (38), Jonny Bairstow (12) and Abdul Samad (0) in one over, as SRH ended at 143 for nine in the stipulated 20 overs. The victory propelled RCB to the top of the table.

Chasing a modest total, SRH lost opener Wriddhiman Saha (1) cheaply in the beginning of the third over. However, skipper David Warner (54) and Pandey looked to make short work of the chase, galloping towards the target with the SRH needing 73 off the last 10 overs.

The duo looked in ominous touch, smashing boundaries every over to keep the score board ticking until the 14th over when the Australian, who hit seven fours and a six, was dismissed off a Kyle Jamieson off-cutter.

RCB gained confidence after Warner's dismissal, their bowlers limiting the boundaries. With the pressure mounting, Bairstow, Pandey and Samad tried to target Shahbaz but mistimed their shots to return to the pavilion in the 17th over.

Vijay Shankar (3) and Jason Holder (4) too struggled. Rashid Khan injected some hope in the SRH camp smashing 18 off nine balls before he was run out.

Put in to bat, RCB were off to a decent start with Kohli and opener Devdutt Padikkal (11) hitting a few boundaries. However, Sunrisers didn't have to wait long for their first breakthrough as a back of the length delivery in the third over by Bhuvneshwar Kumar (1/30) spelled the end of Padikkal, who had returned after recovering from COVID-19.

Shahbaz was the next to depart after playing a quick cameo, leaving RCB at 47 for two.

At the halfway mark, Maxwell raised the tempo as the big-hitting Australian smashed Shahbaz Nadeem (1/36) for two sixes and a four in the first three balls of the 11th over, with Kohli joining the party with a boundary.

The two stitched a 44-run partnership before Jason Holder got rid of the RCB skipper as wickets continued to fall at regular intervals.

With AB de Villiers (1) in the middle, SRH captain David Warner introduced spin once again, bringing on versatile leg-spinner Rashid, and the move immediately paid dividends. The dangerous South African slapped the ball straight to Warner at covers with the slow nature of the Chepauk track coming to the fore once again.

The Afghan spinner struck once again, getting rid of Washinton Sundar (8). With Dan Christian also gone, Maxwell smashed three fours and a maximum in the last three overs. 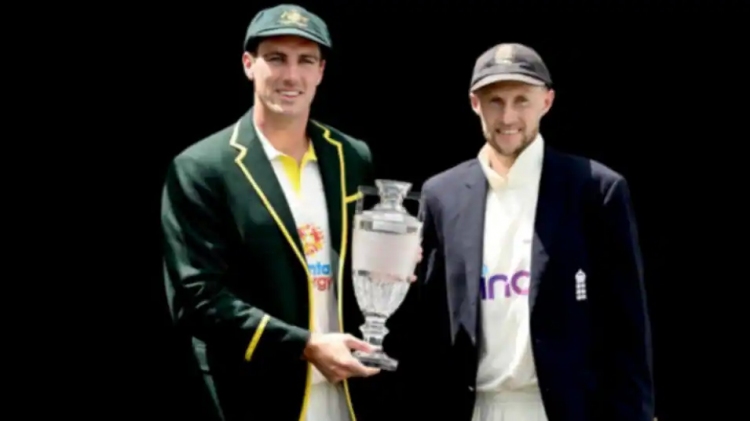 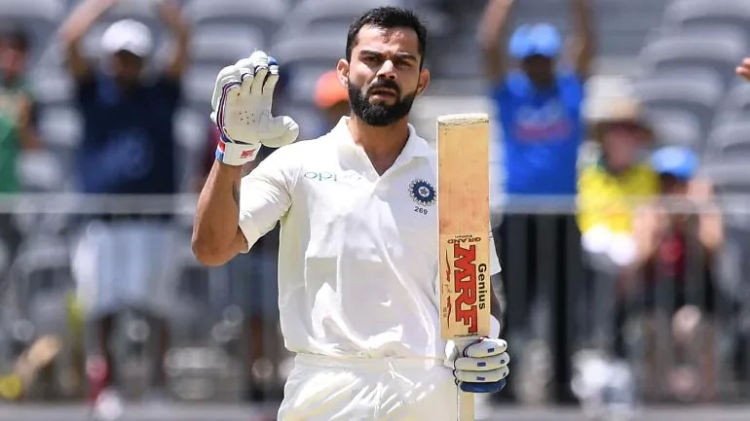 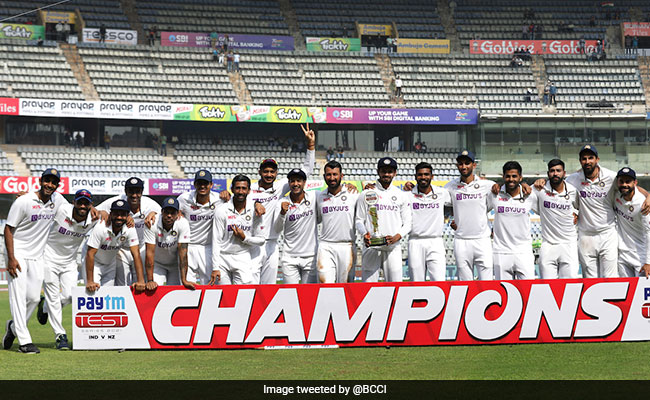 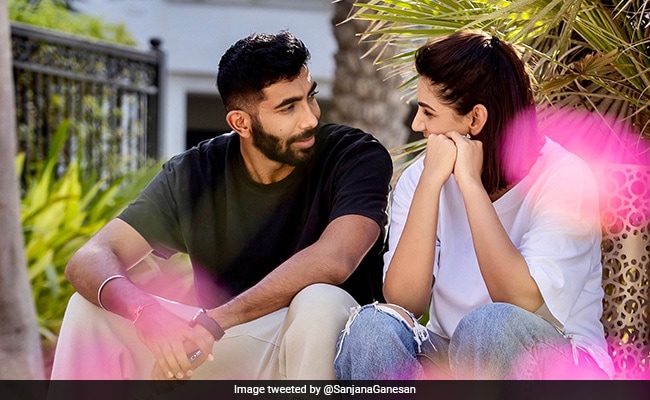 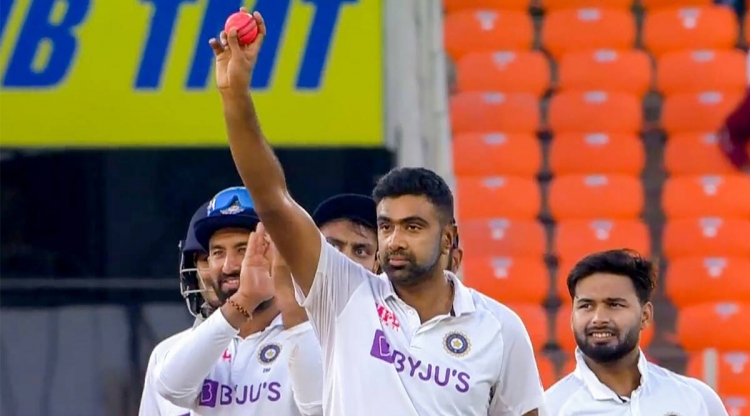 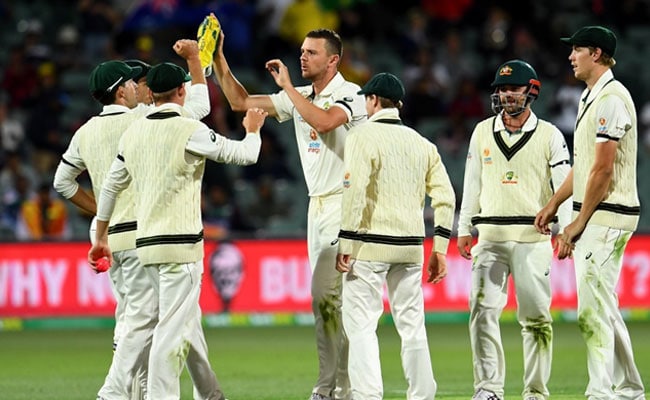 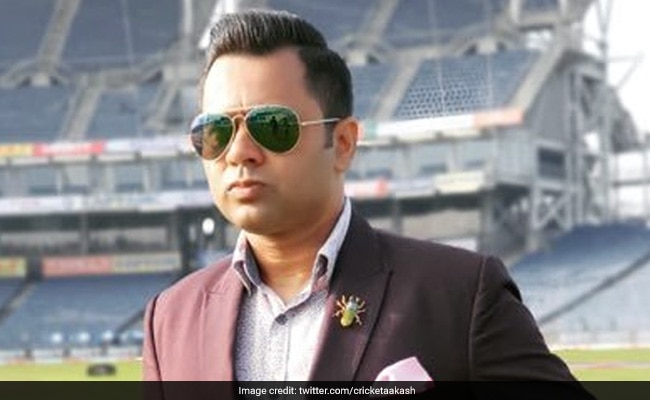 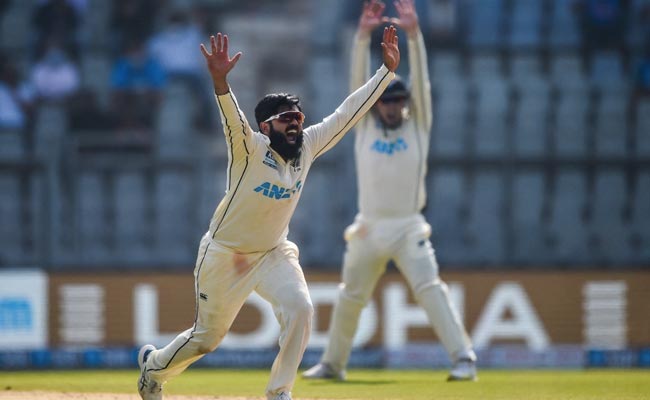 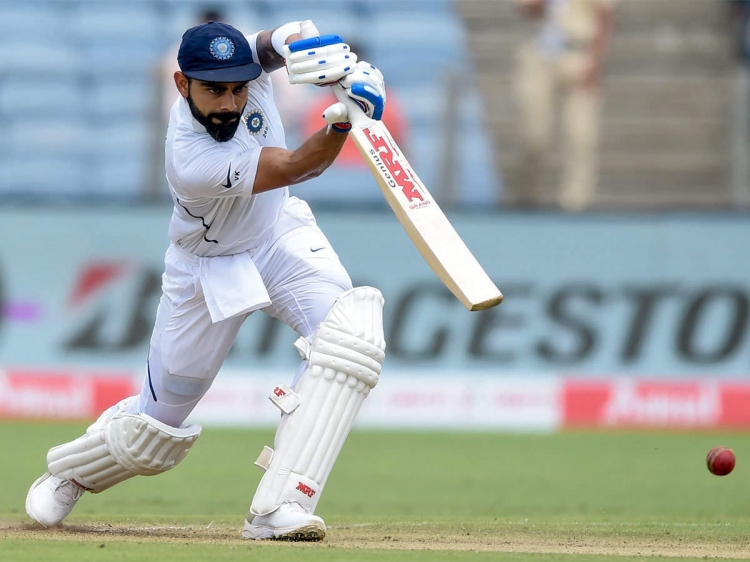