IPL 2021: After missing out on a playoff spot last season, KKR will be aiming to put in a more consistent display, when they begin their campaign vs SRH on April 11.

Former champions Kolkata Knight Riders will look to strike a perfect balance under the astute leadership of Eoin Morgan when they open their IPL campaign against a consistent Sunrisers Hyderabad, on Sunday. One of the best in business in the white-ball format, Morgan took charge of an ordinary-looking KKR under Dinesh Karthik midway into the last season held in the UAE. Running against time, Morgan-led side finished on same points with SRH and RCB but the two teams advanced on better run-rate as KKR missed the playoffs for the second time in succession. 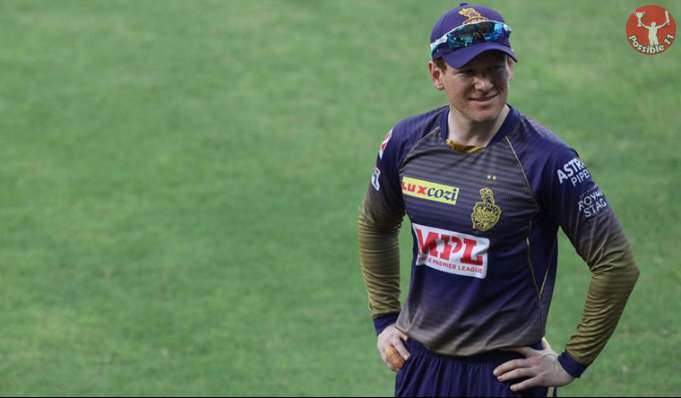 In his first stint as full time captain, all eyes would be on the ODI World Cup-winning English skipper who will look to transform the misfiring army of cricketers and bring back the glorious days of two-time IPL champions.

In Shubman Gill, they have a fantastic young top-order batsman who can easily shift gears, while the likes of Rahul Tripathi, Nitish Rana and veteran Karthik, who's free from the captaincy burden, can form the core of their Indian batting. 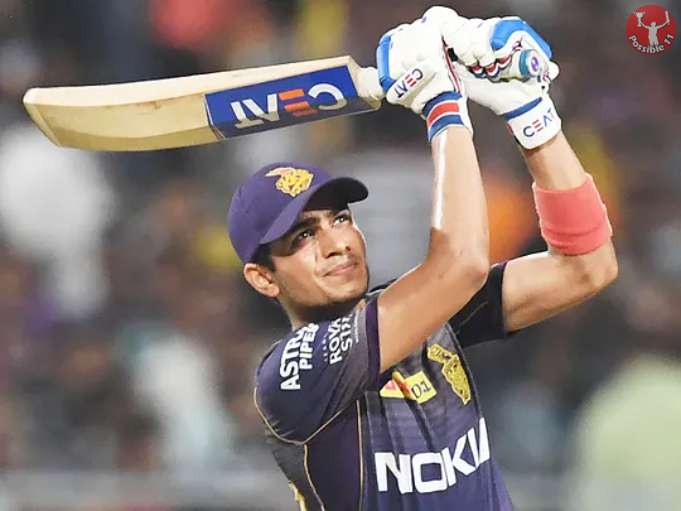 Then there is the skipper Morgan who will look to bat through the overs while hoping that 2019 MVP Andre Russell gets back his explosive touch after a quiet season.

Russell had the worst season by his standards averaging 13 in nine innings without a single match-winning performance as the over-dependency on the Jamaican cost KKR dear last season.

Another West Indian who flopped big time in the UAE was Sunil Narine. Whether it was his suspect bowling action or his failing against the short ball, Narine, who was instrumental in their twin triumphs in 2012 and 2014, looked a pale shadow of his past.

It's time that they think beyond the Trinidadian and try out Shakib Al Hasan, their buy in this year's auction. On the slow Chepauk strip, all eyes would be on the new 'Knight' and 40-year-old Harbhajan Singh, who will aim to make maximum impact in what could be his last IPL.

They also have a mystery spinner in Varun Chakravarthy who struck it rich in absence of Narine last year but his fitness remains a concern. One of the more consistent sides of IPL, Sunrisers Hyderabad lost before the final hurdle, going down to runners-up Delhi Capitals in the Qualifier 2 last year.

SRH will be bolstered by the return of senior India pacer Bhuvneshwar Kumar who played just four games in last year's IPL in the UAE due to a hip injury.

Fresh from his fine form during the white-ball leg of the England series at home, Bhuvneshwar will spearhead their attack with yorker specialist T Natrajan by his side. Add Afghan star spinner Rashid Khan to the bowling lineup and the 'Orange Army' looks pretty balanced in their attack.

But the real strength of SRH will be their destructive top-order with the duo of David Warner and in-form Jonny Bairstow. They also have Kane Williamson and Manish Pandey, forming a solid top four.

Wriddhiman Saha also opened for SRH last year as the wicketkeeper-batsman and will look to prove a point after being sidelined because of Rishabh Pant's heroics in the national team. Buit remains to be seen who will play the role of the finisher for the SRH as they seem to lack muscle power teams badly need in the last five overs.

KKR have a slight edge head-to-head as the Purple Brigade lead 12-7 against the Orange Army and last year they won both their matches against them.