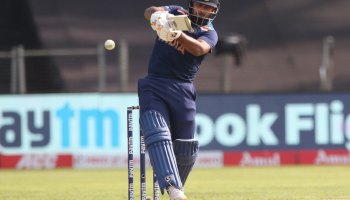 Mohammad Azharuddin said he won't be surprised if Rishabh Pant is considered as a potential option to be India captain in the future.

Mohammad Azharuddin made a prediction on Pant's future with India 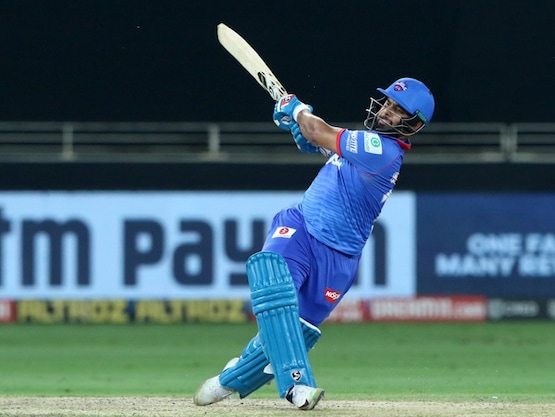 Rishabh Pant has been named Delhi Capitals captain for the 2021 season of the IPL.

Former India skipper Mohammad Azharuddin feels wicket-keeper batsman Rishabh Pant might be a front-runner for the national team captaincy in the years ahead. Delhi Capitals on Tuesday appointed Pant as the captain of the side for the upcoming season of the Indian Premier League (IPL). The wicket-keeper batsman will step in as skipper for the 14th edition of the tournament as regular skipper Shreyas Iyer hurt his left shoulder during the recently concluded India-England ODI series.

Azharuddin, who played 334 ODIs and 99 Tests for India, on Wednesday said he won't be surprised if selectors see Pant as an option for Indian captaincy in the near future.

"Rishabh Pant has had such fabulous few months, establishing himself in all formats. It won't come as a surprise if the selectors see him as a front-runner fr Indian captaincy in near future. His attacking cricket will stand India in good stead in times to come," Azharuddin tweeted.

"@RishabhPant17 grab his opportunity. It's well deserved for his recent performances and he's coming in with a lot of confidence. I'm convinced captaincy will make him an even better player," Ponting tweeted.

On his new role, Pant in a statement said, "Delhi is where I grew up, and where my IPL journey began six years ago. To lead this team one day is a dream I've always harboured. And today, as that dream comes true, I feel humbled. I am truly grateful, especially to our team owners, who considered me capable enough for this role. With an amazing coaching staff, and a plethora of accomplished seniors around me, I can't wait to give my absolute best for Delhi Capitals."

Delhi Capitals will begin their IPL 2021 campaign against Chennai Super Kings (CSK) at the Wankhede Stadium in Mumbai on April 10. 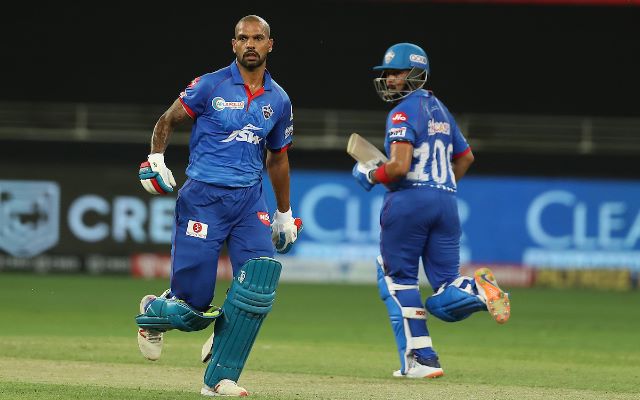 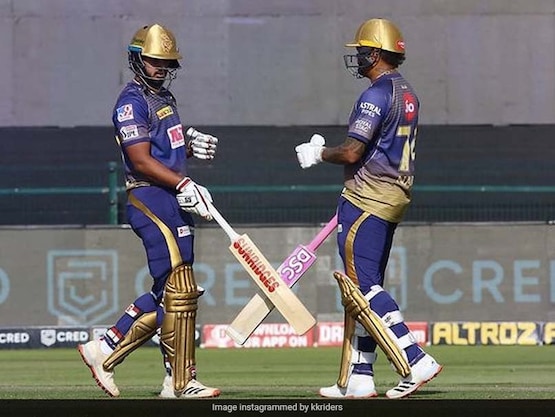 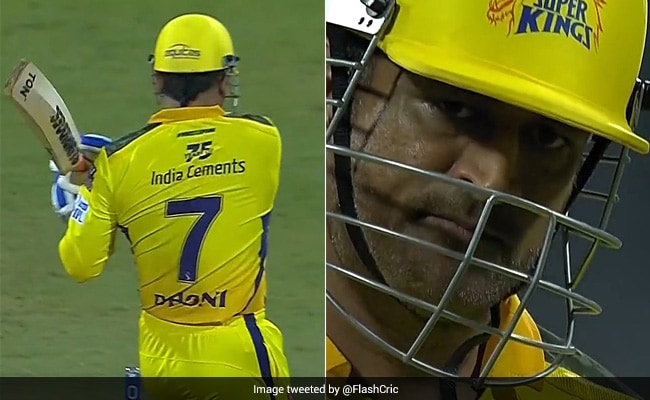 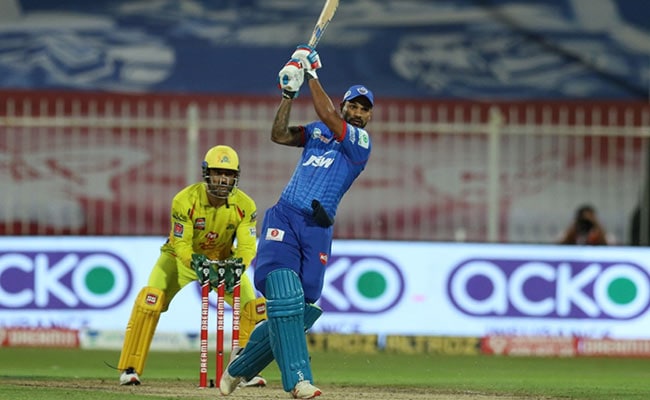 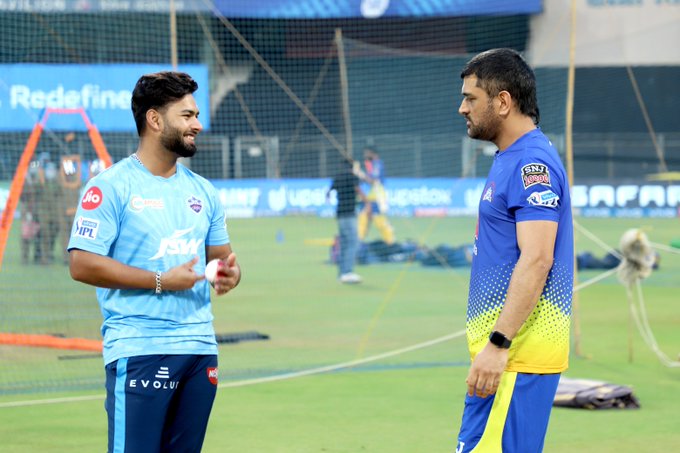 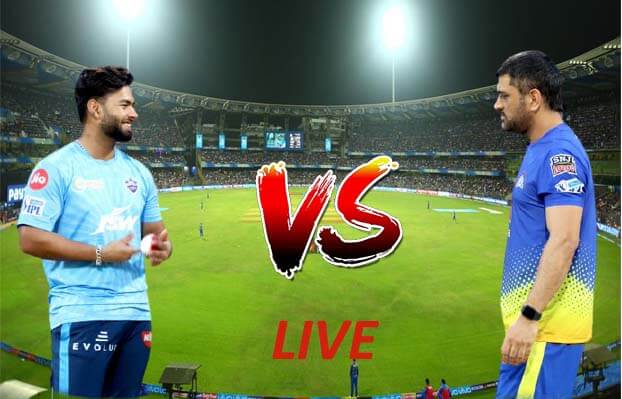 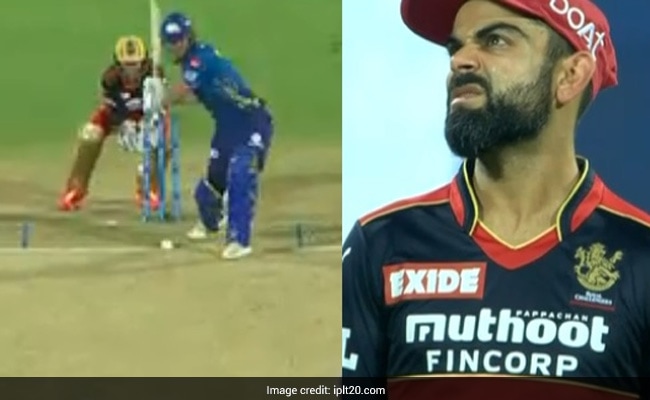