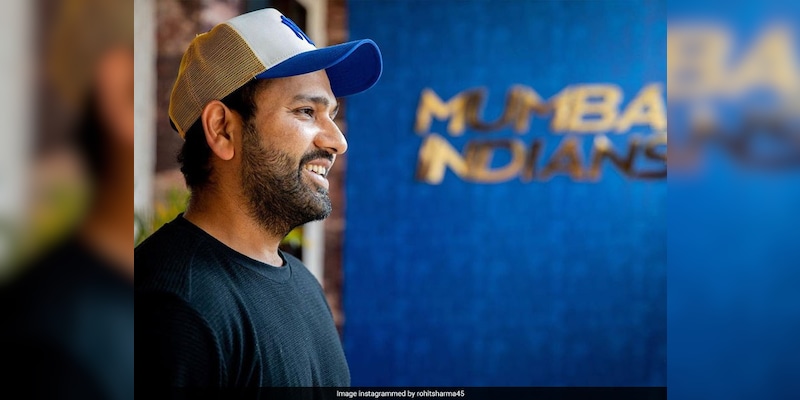 Rohit Sharma was seen driving into the hotel where the Mumbai Indians squad is putting up ahead of IPL 2021.

The franchise shared a video of him driving into their hotel 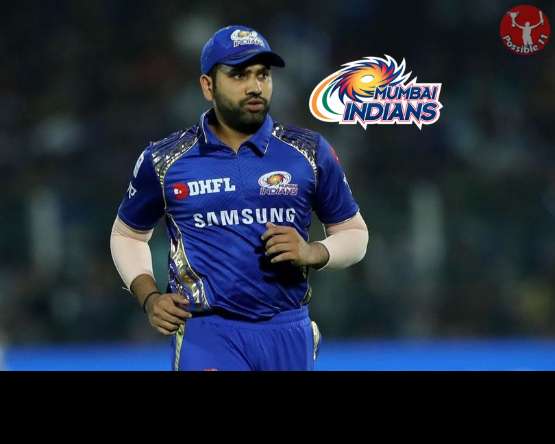 Rohit Sharma will be looking to lead the Mumbai Indians to their sixth IPL title.

Skipper Rohit Sharma on Monday arrived here to join the Mumbai Indians squad for the upcoming Indian Premier League (IPL) 2021. India defeated England in the third ODI by seven runs on Sunday to clinch the three-match series 2-1. Rohit, the India vice-captain, was in tremendous form during the England series (Test, T20I, ODI) and has now joined the Mumbai Indians squad for the upcoming IPL. The official Twitter handle of Mumbai Indians posted a video in which Rohit can be seen arriving in Mumbai.

Earlier in the day, Hardik and Krunal Pandya, and Suryakumar Yadav linked up with the Mumbai Indians squad.

"Firstly really happy and very proud to represent India. It was always my dream to play for the country. It feels great and I was really happy to be part of such an amazing unit. And now, that role is over and I am back to my Mumbai Indians family. Looking ahead to unbelievable times ahead," said Suryakumar in a video posted on the official Twitter handle of Mumbai Indians.

The IPL 2021 will kick off from April 9 and in the tournament opener, defending champions Mumbai Indians will take on Royal Challengers Bangalore (RCB) at the MA Chidambaram Stadium in Chennai.

In the three ODIs against England, Rohit scored 90 runs.

Suryakumar made his India debut in the T20I series against England and went on to play two quality knocks in the fourth and fifth T20Is.

He was also picked in the ODI squad, but he did not get a game.

Hardik played a knock of 64 runs in the third ODI, while Krunal scored a fifty on his ODI debut in the first match of the three-game series.