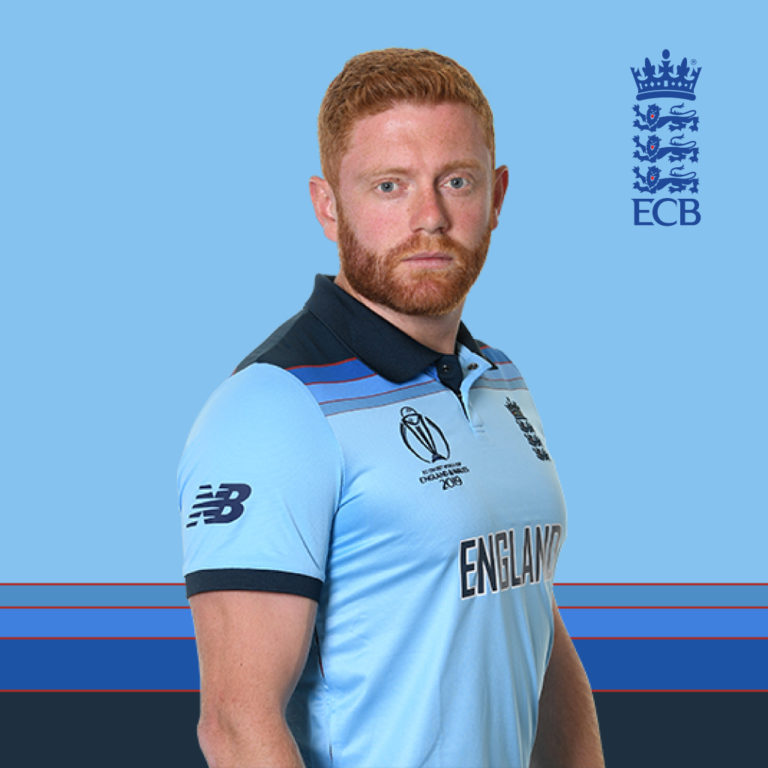 IND vs ENG: "Sunil Gavaskar Can Call Me, I'll Speak To Him About My Will To Do Well In Test Cricket," Says Jonny Bairstow

India vs England: Jonny Bairstow, who failed with the bat in the recent Test series against India, has been in tremendous form in the ongoing ODI series.

Jonny Bairstow had a poor run in the recent Test series against India. 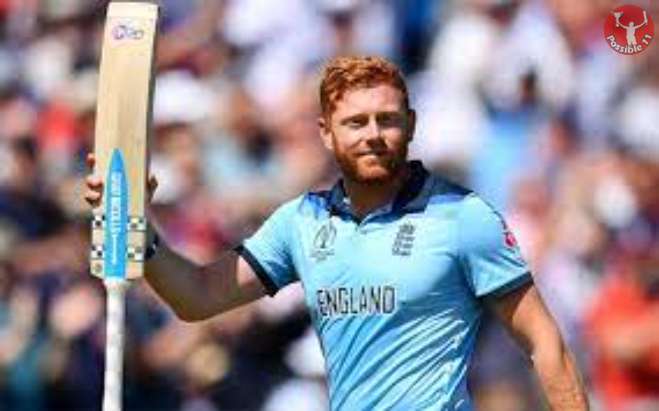 England batsman Jonny Bairstow has quashed off claims of him not enjoying batting in the longest format of the game. Bairstow, who smashed a hundred on Friday to level the ongoing ODI series against India, had dismal outings in the Test series concluded earlier this month which England lost 1-3.

The right-handed batsman registered three ducks in the last two Tests against the hosts and former India skipper Sunil Gavaskar had said the batsman looked "uninterested" during his stay at the crease.

Responding to Gavaskar's comments, Bairstow after leading England to an enthralling win in the second ODI said, "First of all, no, I hadn't heard that and secondly, I am interested as to how opinion can have been made especially when there has been no correspondence and communication between myself and him."

"So he is more than welcome to give me a ring and I will speak to him about my will to do well in Test cricket and the enjoyment I do get out of playing Test cricket. As I said, my phone is on. If he wants, he can call or message me," he added.

Bairstow and Ben Stokes played knocks of 124 and 99 respectively as England chased down the 337-run target with utmost ease in the second ODI played at the Maharashtra Cricket Association Stadium in Pune.

With the series on the line, England began the chase in an explosive fashion with their openers stitching a 110-run stand for the first wicket. Bairstow, who went all guns blazing, credited visitors' batting depth for playing fearless cricket.

"If you couple that with the power-hitters in Moeen Ali, Curran brothers, the list can go on. So yeah, definitely does give you a lot of confidence knowing that the batting lineup is strong," he added.

The series decider will be played at the same venue on Sunday.