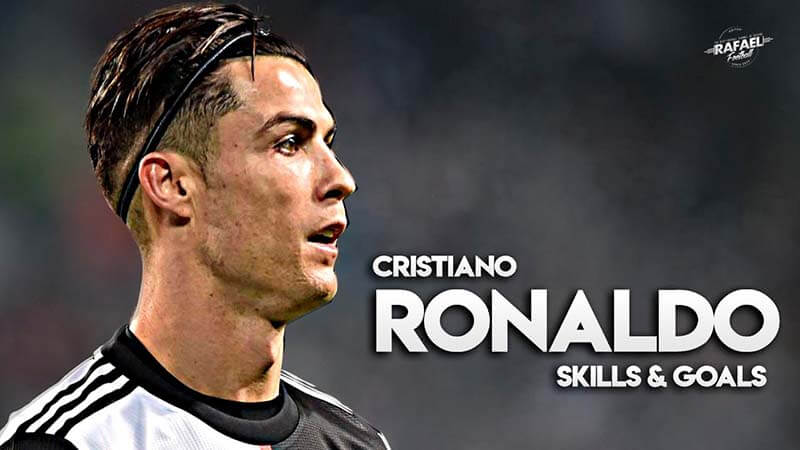 Ronaldo netted a hat trick in Juventus' 3-1 win over Cagliari on Sunday to move onto 770 career goals, three more than Pele.

The 35-year-old Ronaldo took to Instagram to recognize his achievement as well as the Brazilian's influence on his career, prompting Pele to reply.

"Life is a solo flight. Each makes his own journey. And what a beautiful journey you are having," Pele wrote on Instagram.

"I admire you a lot, I love watching you play and this is no secret to anyone. Congratulations on breaking my record of goals in official matches.

"My only regret is not being able to give you a hug today. But I leave this photo in your honor, with great affection, as the symbol of a friendship that has existed for many years."

However, whether the five-time Ballon d'Or winner is now the top goalscorer in history is still very much up for debate. 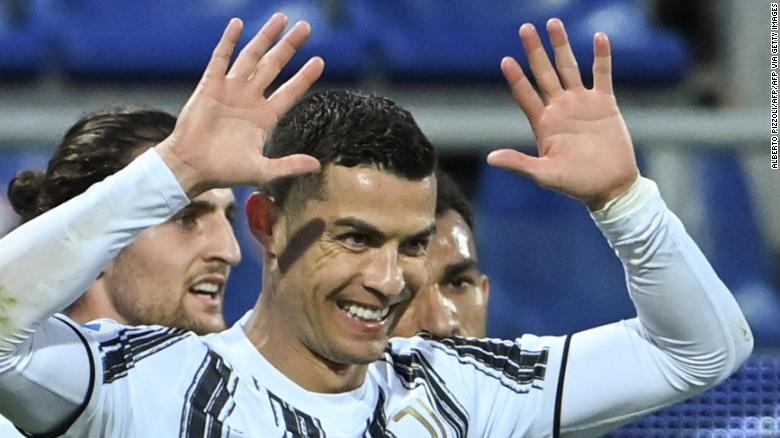 Cristiano Ronaldo celebrates after scoring his third goal against Cagliari.

The Rec.Sport.Soccer Statistics Foundation (RSSSF), an international organization dedicated to collecting statistics about the game, still lists the late Austro-Czech striker Josef Bican as the sport's all-time top goalscorer with more than 805 goals.

However, it notes that some of those goals came in amateur and reserve club matches, as well as non-official international games. Adjusting his total tally accordingly, multiple reports suggest Bican's official total is 759 goals.

FIFA, world football's governing body which doesn't have an official ranking, credits Bican, who passed away in 2001, with an "estimated 805 goals" during his career, which spanned from 1931 to 1955.

The Guinness Book of World Records has Pele as scoring 1,279 goals in his career but the authenticity of this tally has come under scrutiny with many of those coming in unofficial matches.

After netting his hat-trick, Ronaldo revealed the tally he was aiming for and explained why he was only now acknowledging passing Pele's record now.

"My everlasting and unconditional admiration for mister Edson Arantes do Nascimento (Pele), such is the respect that I have for mid-20th century football, led me to take into account his 767 score, assuming his nine goals for Sao Paulo State Team, as well as his single goal for the Brazilian Military Team, as official goals," Ronaldo wrote on Instagram.

"Today, as I reach the 770th official goal in my professional career, my first words go straight to Pele. There's no player in the world who hasn't been raised listening to stories about his games, his goals and his achievements, and I'm no exception.

"And for that reason, I'm filled with joy and pride as I acknowledge the goal that puts me on top of the world's goalscoring list, overcoming Pele's record, something that I could never have dreamed of while growing up as a child from Madeira."

The 33-year-old Lionel Messi, Ronaldo's long-time rival, is currently 40 goals behind the Portugal international but is younger and has played fewer games.