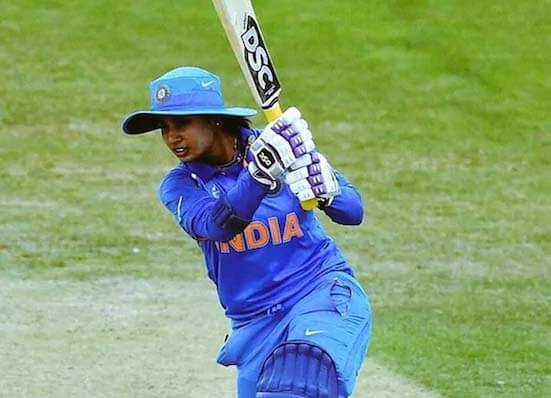 Mithali Raj added another feather to her illustrious career when she became the first Indian woman cricketer to score 10,000 runs in international cricket

Mithali Raj on Friday became the first Indian woman batter to score 10,000 runs in international cricket across all formats. Mithali reached the milestone in the ongoing third One-day International (ODI) against South Africa in Lucknow. The Indian ODI skipper scored 36 runs before being dismissed by Anne Bosch. Mithali has scored 6974 runs in ODIs while in the T20Is, she has 2,364 runs to her name. The 38-year-old right-handed batter has also scored 663 runs from 10 Test matches.

Mithali is now the second international cricketer to score 10,000 runs across formats. England's Charlotte Edwards is the other woman cricketer who has achieved this feat.

After reaching the milestone, Mitahli departed in the next ball, flicking a Bosch delivery straight to Mignon du Preez at midwicket.

Mithali made her international debut against Ireland in an ODI game back in June 1999.