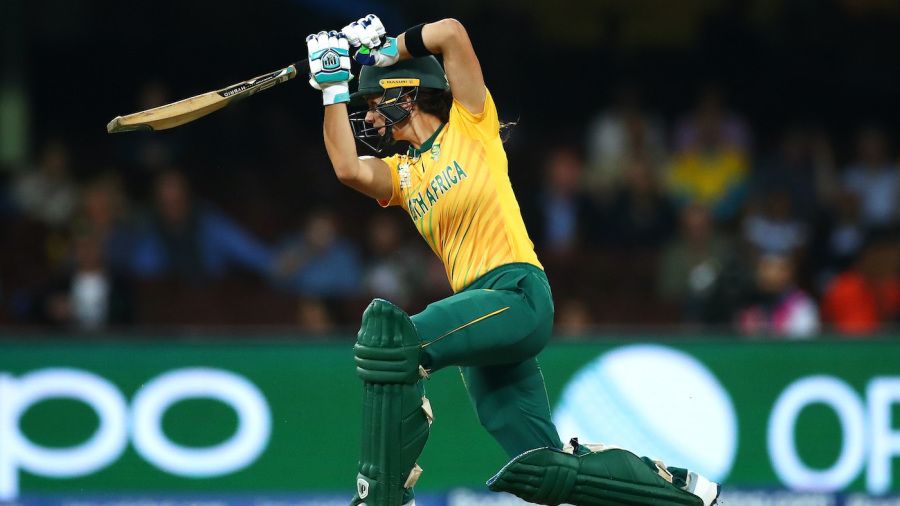 South Africa Women opt to bowl against unchanged India, Luus misses out because of illness

Standing-in for the ill Sune Luus, Laura Wolvaardt won the toss and opted to bowl in the third ODI against India Women in Lucknow. This is in keeping with the trend through the first two matches of the series, where the Ekana pitch offered considerable assistance to the seamers in the first hour or so, before settling into a batting beauty in the second part of the matches.

In all, South Africa made four changes to their XI. Apart from Luus, wicketkeeper-batter Trisha Chetty missed out because of an injury and was replaced by Sinalo Jafta. Top-order batter Anne Bosch, offspinning-allrounder Nondumiso Shangase and seamer Tumi Sekhukhune also made their way into the side, with Nadine de Klerk and Nonkhululako Mlaba missing out. India are unchanged from the second ODI.

Both games thus far have followed an identical pattern, with the South Africans winning comfortably after bowling first in the first ODI, before India paid them back in the same coin in the second game.