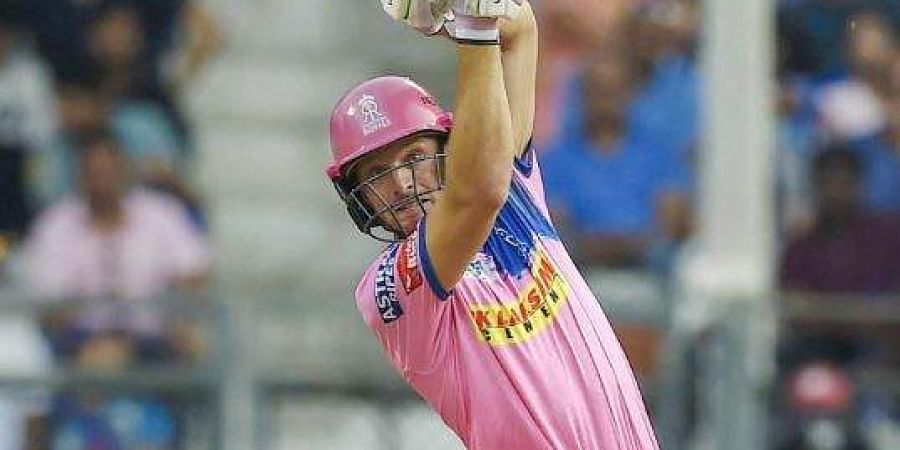 India vs England: Jos Buttler agreed that some England players could skip New Zealand Tests if their teams go the distance in IPL.

The huge financial windfall that comes with an IPL contract can't be ignored, admitted Jos Buttler as the England cricketer on Tuesday asserted that the ECB never gave him the option of skipping the popular T20 League to be available for the Test series against New Zealand. Buttler has been in the eye of storm for going home after the first Test against India. He is now back in the country for three months to compete in the white ball series and will stay till the end of Rajasthan Royals' IPL campaign. The British media grilled Buttler on players in all likelihood skipping the Test series against New Zealand starting June 2 if their franchises get to the play-offs starting in last week of May.

"No nothing of that sort (was discussed with me) and I don't know about other players. I think an agreement about participation in IPL was in place well before the New Zealand Test series was announced," Buttler said during a media conference.

However, like Sam Curran, even Buttler agreed that some players could skip New Zealand Tests if their teams go the distance in IPL.

"It could potentially (mean)," Buttler admitted on missing on the first home series in summer.

".....but NZ tests have been added later on and there will always be a few who would be missing out on England games. You don't know how far the players are going to go far in the tournament and miss games (for England)."

The white ball dasher didn't hide that money is a big issue when it comes to taking a decision between club and country.

"We all know the benefits of IPL. It's a huge tournament and monetary rewards are obvious and also the experience you gain and it has its pluses too. And it's obvious in the upturn of white ball game in England, and number of players participating in it and how beneficial it is to all of us," he said.

"Of course the schedule is tough and there is no perfect balance to it and ECB and players are working closely trying to manage that."

"Is there a perfect answer? No in the times that we are operating at the moment," he added. 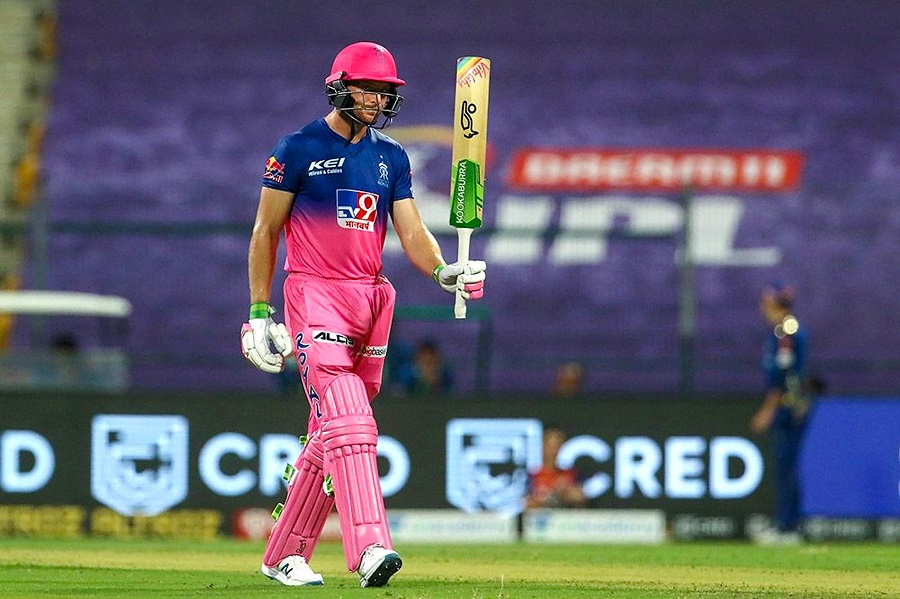 There are 12 England players, some with million dollar contracts, playing in the IPL. The players include Buttler himself, Ben Stokes and Jofra Archer for Rajasthan Royals, Moeen Ali and Sam Curran for CSK, Tom Curran for DC and Dawid Malan for Punjab Kings.

"IPL is advantageous to a lot of people with the money that's involved. It's the biggest tournament in cricket in terms of money and careers can be short but we know that playing for England can be a huge draw and we are very well remunerated playing for England," he said.

He understands that English cricket establishment is a divided house when it comes to IPL with people forming their "own opinions one way or the other".

"It also a big feather in the cap for England side that 12 players were in demand in world's biggest tournament," he said in his defence.

He also spoke how this year's IPL will help England players when they come back in October for the T20 World Cup.

"Obvious benefits of the player improvement, skills that you get to learn, especially this year playing IPL in India, where world T20 will be played."