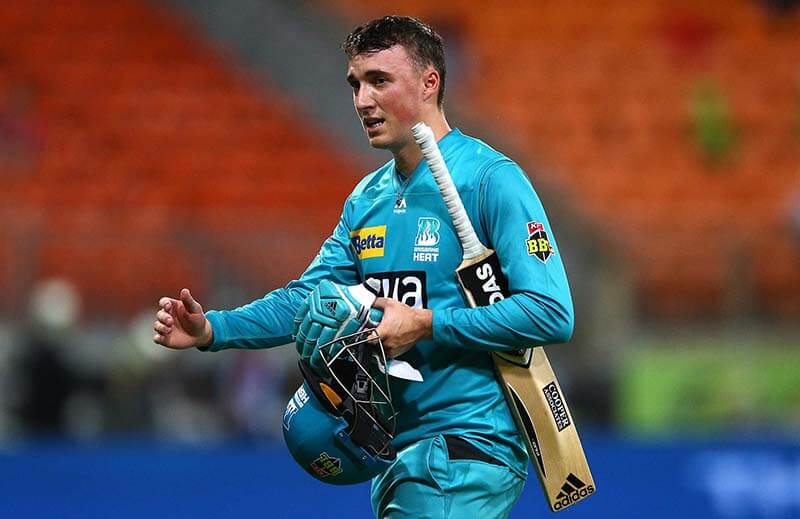 England internationals Tom Banton and Lewis Gregory are self-isolating at the Pakistan Super League after testing positive for Covid-19.

Matches have continued at the tournament despite the coronavirus outbreak, which first came to light when Australia leg-spinner Fawad Ahmed, of Islamabad United, reported ill ahead of Monday's fixture versus Quetta Gladiators.

It was delayed and played 24 hours later as a result despite Somerset duo Gregory and Banton, of Islamabad and Quetta respectively, being forced into 10 days of isolation. Islamabad were given dispensation to field fewer than the three overseas players stipulated in the competition rules. 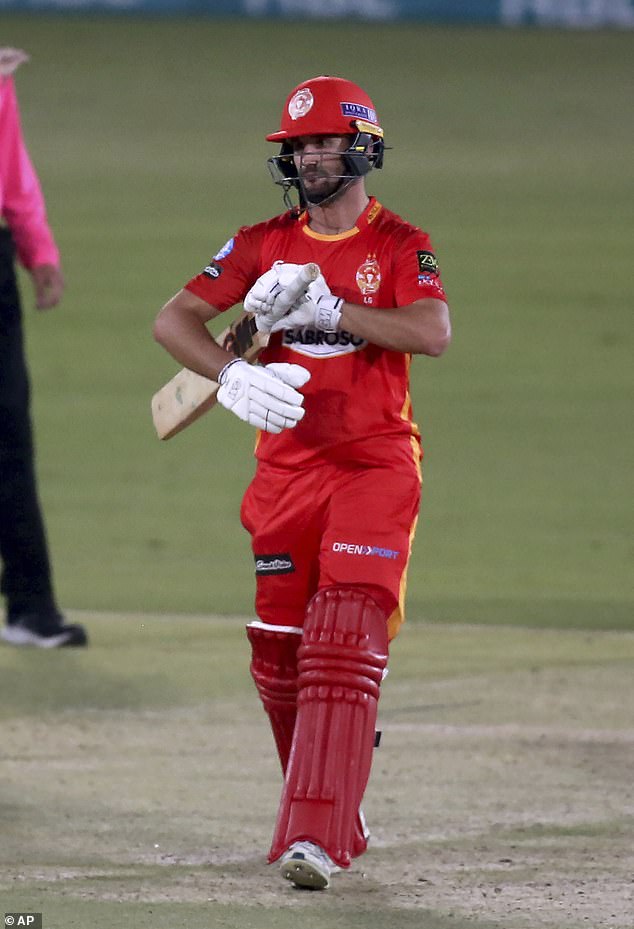 'Thanks a lot for all the messages and well wishes. Unfortunately, I received a positive Covid-19 test, and I am now isolating and following the PSL protocols,' Banton wrote on Twitter.

'Fortunately, I am feeling OK so far and I have been well looked after by the PCB and Quetta Gladiators. Thanks for the support, look after yourselves and stay safe.'

Under PSL regulations, matches are only cancelled if five members out of a squad of 18 test positive. Aside from the three players plus one of the coaching staff at Karachi Kings contracting the virus, all other personnel involved at the Twenty20 tournament returned negative results during a round of 295 PCR tests on Tuesday. All players and staff will be re-tested on Thursday. 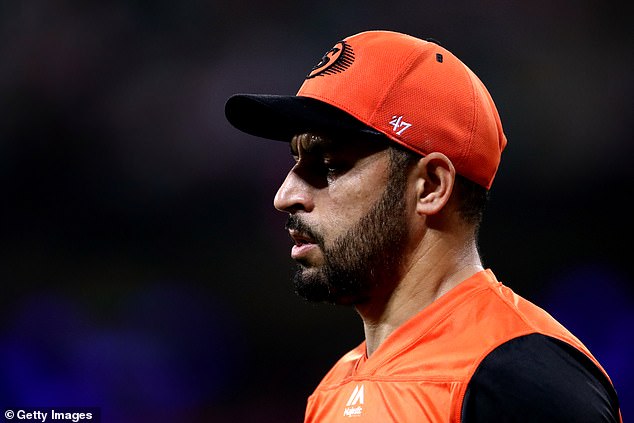 A PSL spokesman confirmed: 'All protocols have been reviewed and tightened further.'

These include an increased number of sanitisation points around venues and hotels, players now taking breakfast on their own floors rather than in communal areas, and extra cordoning is being used to separate squads from team owners and sponsors.

Hameed, 24, has been named as the club's vice-captain and will therefore deputise when Steven Mullaney is away on Hundred duty.

And England Test reserve James Bracey has signed a new deal at Gloucestershire that covers the next three seasons.