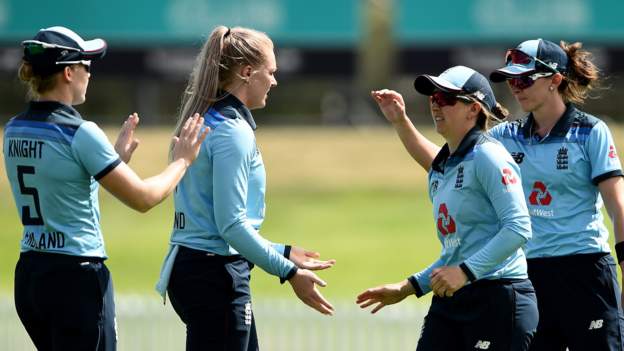 The next three matches of England's tour of New Zealand will be played behind closed doors after a new lockdown was introduced in the country.

Saturday's third one-day international (22:00 GMT) plus Twenty20s on Wednesday and Friday will be played without fans.

Wednesday's T20 has been moved to Wellington from Auckland, where the tightest lockdown has been introduced.

The third and final T20 on 7 March will go ahead in Tauranga with a decision yet to made about fans' attendance. 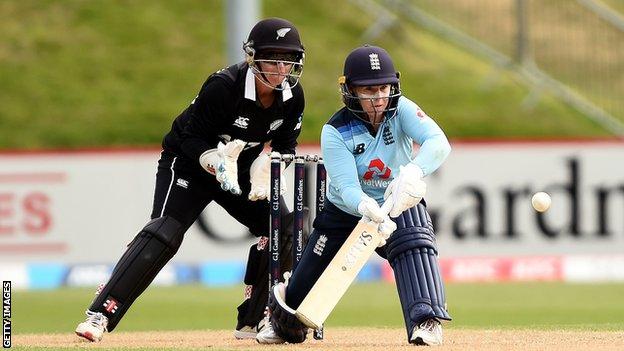 The first two 50-over matches of England's tour have both been played with spectators, England winning both comfortably to take a 2-0 series lead.

Auckland has been put into a seven-day lockdown after one community coronavirus case was found. More relaxed restrictions which limit social gatherings have also been introduced across the rest of New Zealand.

Next week's T20s are all double headers alongside the men's matches between New Zealand and Australia, which have seen the same restrictions introduced.