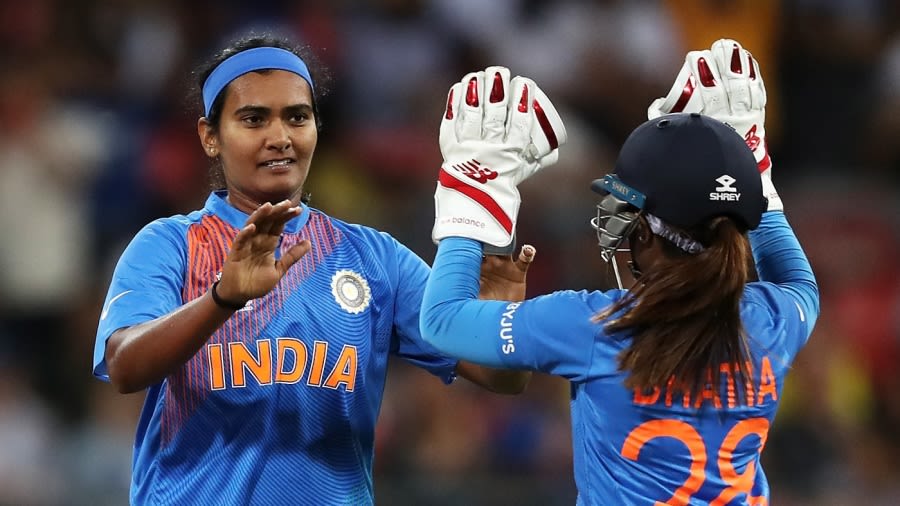 Allrounder Shikha Pandey and wicketkeeper Taniya Bhatia have been left out of India's limited-overs squad for the women's home series against South Africa in Lucknow. Also out of favour are Veda Krishnamurthy, Ekta Bisht and Anuja Patil. The series begins on March 7 starting with three ODIs followed by five T20Is.

Pandey was India's second-highest wicket-taker during their previous international assignment: the women's T20 World Cup in March last year. In fact, her numbers were third-best - after Australia's Megan Schutt and England's Anya Shrubsole - among all fast bowlers in the competition. Her seven wickets in five games came at an average of 19.42 and economy of 6.85.

The ODI squad consist of two frontline wicketkeepers: the returning Sushma Verma, also part of the T20Is, and uncapped Sweta Verma. The team management can also use the services of Nuzhat Parveen or 16-year old Richa Ghosh as a wicketkeeping option, if required for the T20Is. Both Ghosh and Parveen are relatively inexperienced, though, having featured in just three T20Is so far.

Sushma last played the last of her 38 ODIs in April 2018, while her previous T20I appearance came even earlier, at the Asia Cup in Thailand in December 2016. While her wicketkeeping wasn't in question, she was eventually left out due to her batting form. Sushma has a highest of 41 in 21 ODI innings, while her T20I best is 12 in six innings. Meanwhile, this is Swetha's maiden call-up. She represents Uttar Pradesh in the domestic circuit. 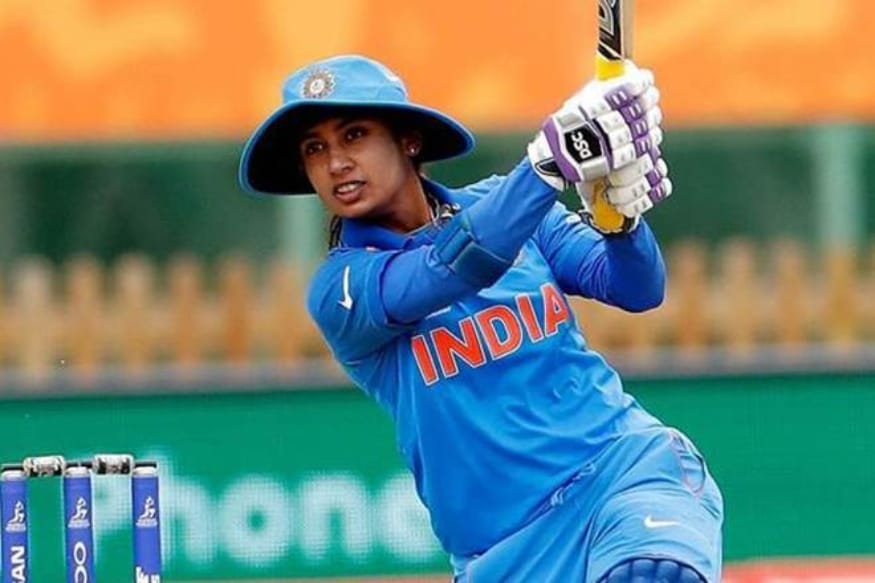 The ODI squad, captained by Mithali Raj, also has Mansi Joshi returning to the mix after a series of stress fractures. Joshi, a fast bowler, returns to the squad for the first time in over 15 months. She wasn't part of the Women's T20 Challenge last November because she tested covid positive prior to departure. Batters Yastika Bhatia and C Pratyusha along with left-arm seamer Monica Patel are the three uncapped players in the mix.

Hard-hitting 17-year old top-order batter Shafali Verma has only been picked for there T20Is, along with batters Harleen Deol, Ayushi Soni and medium pacer Simran Bahadur. That squad will be captained by Harmanpreet Kaur.

The entire contingent is currently serving a five-day quarantine in Lucknow. All of them will have to clear two Covid-19 tests during this period before they can begin training.

On Friday, it was confirmed that the contracts of head coach WV Raman, along with the rest of the coaching staff, had been renewed. This is India's first assignment since their runners-up finish at the T20 World Cup last year.