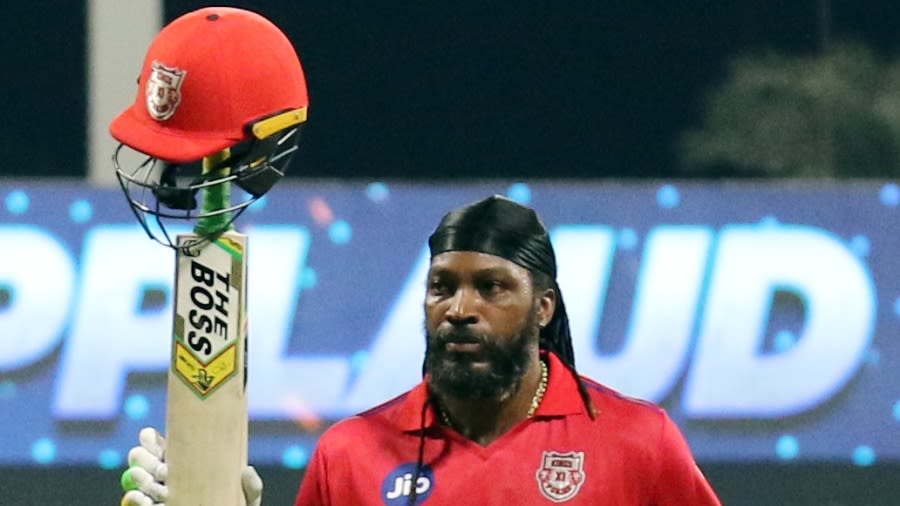 Chris Gayle has been recalled to play for West Indies for first time in two years, while senior fast bowler Fidel Edwards is back in the national squad after a nine-year hiatus.

Both Gayle, who is 41 years old and Edwards, who turned 39 this month, have been named in West Indies' squad for the three-match T20I series against Sri Lanka, which will be played between March 3-7 at the Coolidge Cricket Ground in Antigua, which will be making its international debut.

Gayle arrived in Antigua this week, having played two matches for Quetta Gladiators in this year's PSL. He last played for West Indies in their home series against India in the wake of the 2019 World Cup, which the former West Indies captain had at one stage said would be his final international appearances.

However, during his appearances at the 2020 BPL, Gayle playfully hinted he could even play until 45. The fact that he was serious can be gauged from his performances at the 2020 IPL, in which he made a belated entry in the second half of the tournament but helped Kings XI Punjab string together five successive wins with his measured aggression in the top order.

Gayle was duly included in West Indies' T20I provisional squad, and on return from the PSL, passed his fitness test to make the final 14. "Chris Gayle has performed very well in recent tournaments and the selection panel thinks that he can still add great value to our team," Roger Harper, CWI's lead selector, said in a media release.

As for Edwards, Harper stated that his recall was to "give the bowling the potent firepower needed". Edwards, who played 55 Tests for West Indies, moved to Hampshire in 2015 on a Kolpak deal. However, following the UK's recent departure from the European Union, Edwards expressed his desire to make an international comeback. Accordingly Edwards spoke to captain Kieron Pollard and head coach Phil Simmons expressing his desire for a recall.

Another notable inclusion in the squad is 21-year-old Guyana offspinner Kevin Sinclair, who has received a maiden call-up to both the T20I and ODI squads. The 50-over matches are scheduled to be played between March 10-14 at the Sir Vivian Richards Stadium in Antigua.

Sinclair and Hosein received their call-ups following impressive performances in domestic cricket in the last two years. "Akeal Hosein performed very well in Bangladesh [ODI Series] and had excellent stats in the CPL so this is an opportunity to see how he equips himself in this format," read the release.

"Kevin Sinclair grabbed our attention in the Super50 Cup back in 2019 and has been consistently economical in the last CPL and the current CG Insurance Super50. He will provide an off-spinning option for the team."

Also featuring for the first time in the 14-man T20I squad is left-arm spinner Akeal Hosein, who played in the ODI series recently in Bangladesh.

West Indies Test captain Jason Holder has also been recalled for the white-ball segment of the Sri Lanka tour after his impactful performances for Sunrisers Hyderabad in the 2020 IPL, where he played as a replacement player before being retained by the franchise for this season.

In a media released issued on Friday by Cricket West Indies, Harper said Holder, who had missed the home series against Ireland last year, as well as the white-ball tours of Sri Lanka and New Zealand, had been brought back to "add depth" to the squad. 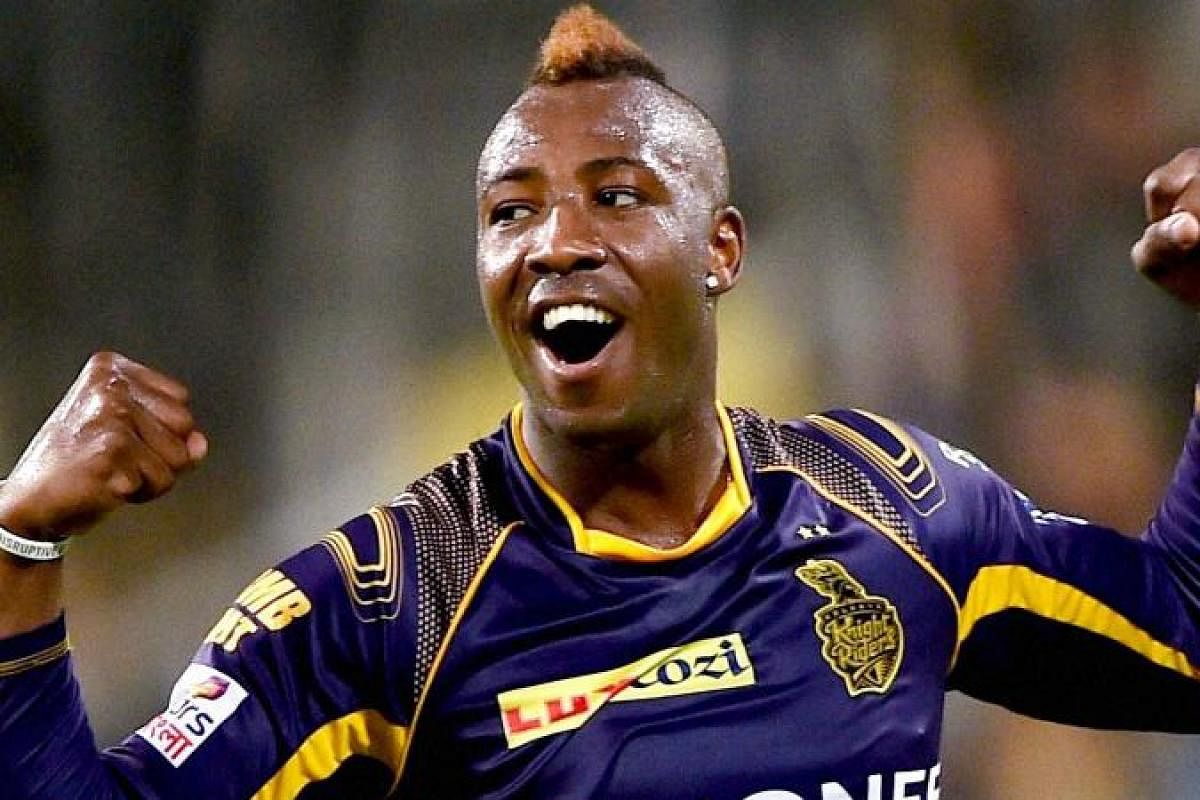 Holder's presence will offset the absence of Andre Russell, whom CWI revealed was "still recovering" from Covid-19.

In a media release issued alongside the white-ball squads, CWI said Russell was not considered for selection on the advice of its medical panel.

CWI said Russell had "contracted" the coronavirus "earlier" in February. "Despite testing negative over a week ago [Russell] was ruled out of the T20Is by the CWI Medical Panel whilst he completes his "return to play" protocols," the statement read.

Fitness has been a key consideration for Simmons and Pollard, as West Indies prepare to defend the T20 World Cup that they won in India when the tournament was last held in 2016. According to the media release, the fast bowling pair of Sheldon Cottrell and Oshane Thomas, as well as key batsman Shimron Hetmyer, and all-rounder Roston Chase have all failed to reach the minimum fitness standard in time for selection consideration.