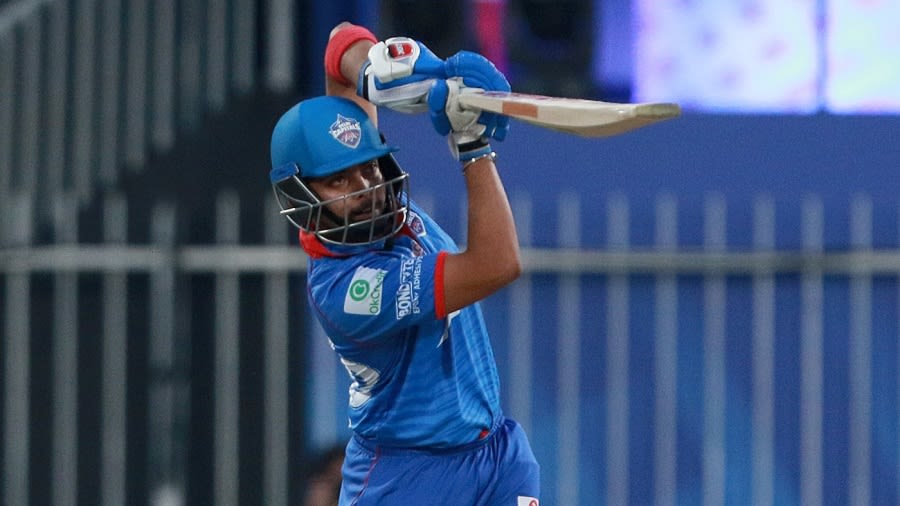 This is his second century in the ongoing Vijay Hazare Trophy

Dropped from the Test team to sort out his technique, Prithvi Shaw, leading the Mumbai senior team for the first time in place of the rested Shreyas Iyer, struck form in the 50-over Vijay Hazare Trophy.

On Thursday, he converted his fifth List A century into a magnificent unbeaten 227 as Mumbai amassed 457 for 4 against Puducherry in a Group D fixture in Jaipur. The total is currently the fourth-highest List A score, just short of India A's 458 for 4 against Leicester in 2018. Incidentally, Shaw featured in that game too, where he made 132 during the course of a 221-run opening stand with Mayank Agarwal. 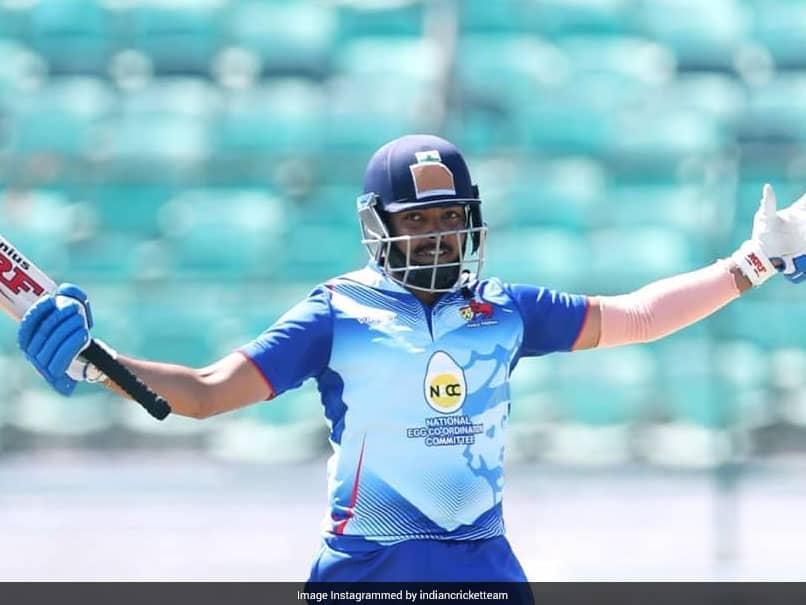 This was Shaw's second century in the tournament; the previous one, an unbeaten 105, coming four days earlier in a successful chase against Delhi.

Shaw was equally well complemented by Suryakumar Yadav, who struck a 58-ball 133 during the course of a quickfire third-wicket stand of 201 that came off just 103 deliveries. Shaw batted through the innings, hitting 31 fours and five sixes. In response, Puducherry were bowled out for 224 in 38.1 overs with debutant legspinner Prashant Solanki picking five wickets.

Mumbai, who went winless in the Syed Mushtaq Ali T20s, currently top Group D with three wins in as many matches. Each of the group toppers qualify directly for the knockouts. Puducherry are already out of the reckoning, having lost each of their three games so far.