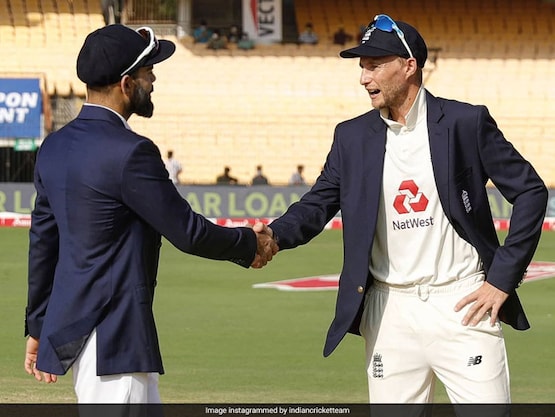 India vs England, 3rd Test: With the scene shifting to the only day-night Test of the series, the different conditions and the pink cricket ball will add new challenges for both sides.

The 3rd Test of the India-England series, to be played under lights at the Motera Stadium in Ahmedabad will certainly add to the recipe of excitement and challenge that the first two matches have already served up. The new mix of lights, changing conditions and the pink cricket balls will add new spice to the already tangy servings, which could well end up being quite the feat for one of the protagonists, while the other would be left licking its wounds. With the series level at 1-1, and the World Test Championship slot up for grabs, both the remaining Tests are crucial and India would be hoping that their formula in Chennai will be equally useful under different conditions.

While India's strategy would likely include a fair dollop of spin, with the hosts not apologetic at all about making the most of home conditions and their decidedly better slow-bowling department, the seamers too will play a part, such is the nature of the game.

India's last outing against the pink ball at Adelaide is best left forgotten, with the only Test that skipper Virat Kohli played on Australian soil ended in a pure disaster. However, the last, and only time, that India have played a floodlit Test was against Bangladesh at Eden Garden in 2019 and there, Ishant Sharma and Umesh Yadav returned with nine and eight wickets respectively as the visitors caved in without a fight. 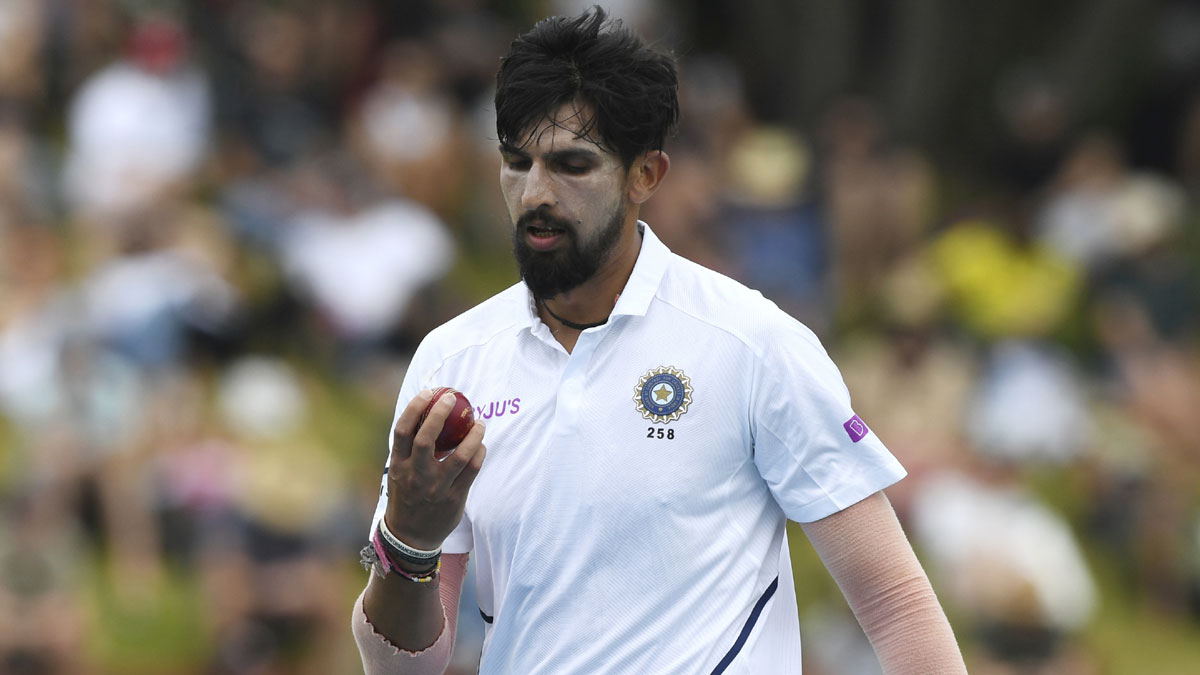 While the Ishan Motera challenge against England is a far cry - in fact, England are way more familiar with this format - it is nevertheless encouraging that Yadav has been found fit to join Ishant and Jasprit Bumrah in the pace battery.

However, the interesting question would be, how many bowlers will India field, given their none-too-impressive batting display in the last day-night Test. Once can safely assume that Ravichandran Ashwin now comes in as an all-rounder, while it would be naive to assume that Axar Patel will not be included.

So, the pace-spin mix will need some real attention, though the batting will not be touched as far as possible.

As for England, they have more experience of pink-ball cricket, but possibly the Motera track would be as unfamiliar as any they would have played on under lights. They will need to face this additional challenge and how they tackle that will decide who ends up trumps.