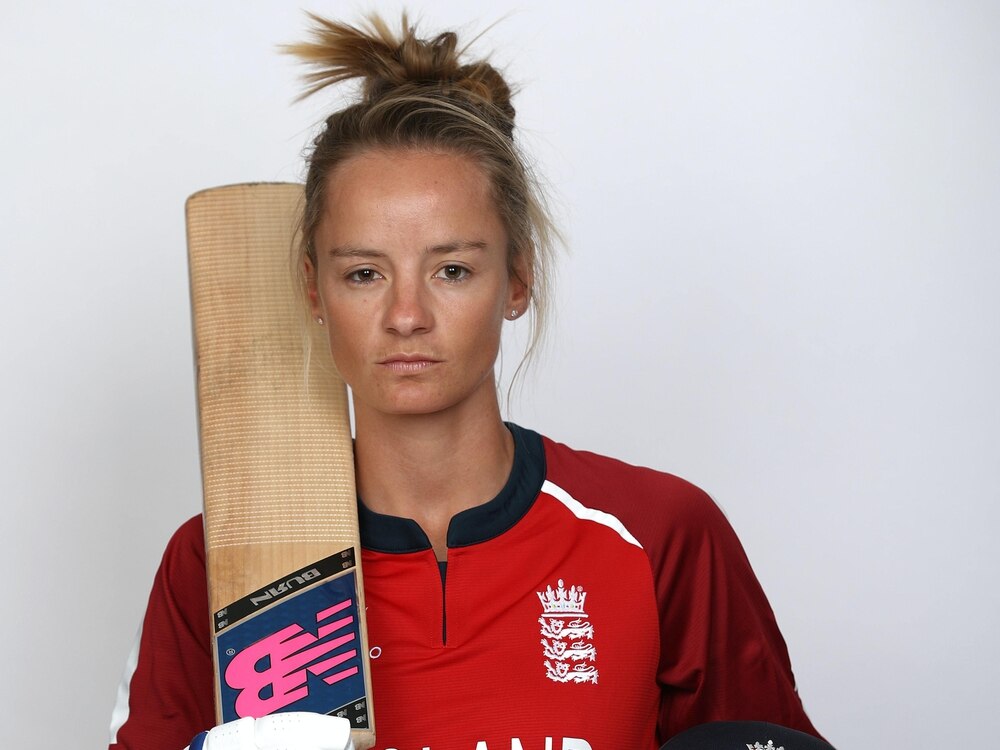 But for Covid, England Women would be two weeks into the defence of their 50-over World Cup, with two out of seven group games to go and the semi-finals looming. Instead, the tournament has been postponed by 12 months, and they have not played an ODI in 436 days.

That streak will finally come to an end this week, with their three-match series against New Zealand starting on Tuesday in Christchurch. After the vast majority of their home summer schedule was cancelled, England are starting from scratch: remarkably, this will be their first ODI under Lisa Keightley's stewardship, nearly 16 months after her appointment as head coach.

The wait has been particularly frustrating for those players who had hoped to nail down their places after their most recent series, against Pakistan in Malaysia in December 2019 with Ali Maiden taking temporary charge of the squad.

Nobody embodies the frustration better than Danni Wyatt. Wyatt turns 30 in April, and the fact that her batting average is a shade below 20 in both ODI and T20I cricket prompts a double-take. Anyone who has seen either of Wyatt's two T20I hundreds will know how talented a batter she is, but she has struggled to realise her potential in international cricket, perhaps hampered by regular shifts up and down the order.

She is a player who relies on form and rhythm, which jars with the sporadic nature of the women's international calendar. In that series in Malaysia she appeared to have finally cracked ODI cricket, making her first hundred in the format with an innings of 110 off 95 balls to set up a convincing win; since then, she has faced six balls in an ODI shirt.

"It's fair to say - and Danni will say this herself - that she hasn't quite nailed ODI cricket yet," Heather Knight, England's captain, said on the eve of the New Zealand series. "She's batted in a few different positions and it was obviously a real shame for her that she had that great hundred in Malaysia and then wasn't able to back that up with the big break.

"I really think it's going to be a huge series for her - and a huge year - in terms of really nailing down her ODI cricket and what she could do for us at the top of the order. She naturally scores very quickly, and there are going to be times, probably, when she gets out early because we want her to be aggressive, play her natural game, and take the game on. But I'm really excited about what Danni could do."

The early signs are positive. Wyatt endured a tough 2020, managing a top score of 29 in 12 innings across the tri-series in Australia, the T20 World Cup and the home series against West Indies, but started the New Zealand tour with two enterprising innings: 35 off 42 balls in the first warm-up game, and 54 off 42 in the second.

As a result, Knight is optimistic about the prospect of her flourishing in this series in a likely opening partnership with Tammy Beaumont, hinting that she will be given licence to attack early on and make use of the initial fielding restrictions.

"She's had a little bit of a lean year, to be honest," Knight said, "but the signs are really good. She's worked really hard over the last couple of months to be in a really good place with her game. The way she played in that second warm-up game was exactly how we want her to play. I'm excited to watch her bat, because you always think that something is going to happen.

"[Her role] is slightly different to T20 cricket where it's pretty much to go from ball one. She can take a little bit more time in ODI cricket, but her natural mindset is to be aggressive and score. She certainly puts pressure on bowlers and pressure on captains, so that's her role: to go out and be herself, and back her shots."

England's touring party have a clean bill of health ahead of the series, meaning that Anya Shrubsole (knee) and Katie George (back) are the only absentees. Knight was unwilling to give much away in terms of selection, but it appears that the one remaining call revolves around whether Freya Davies or Tash Farrant is picked as the third seamer alongside Kate Cross and Katherine Brunt.

"We've got some really strong depth in the seam-bowling department," Knight said. "We'll have to see what we go with later today and to see what the conditions are like as well. We haven't played ODI cricket for a long time and New Zealand are a very strong side [so] it's going to be a really good test for us.

"Our preparation has been a little bit disjointed but I feel like as a team we're really ready to play ODI cricket. Obviously, we've got a year before the World Cup in 2022, so that year is going to be key in terms of our preparation and showing us where we need to be and how we want to play our ODI cricket. I'm really excited to start that journey: it feels like a long time coming."