The first match of the three-match T20 series between Australia and England (AUS vs ENG) will be played in Perth on 9 October. This series is being played for the preparations for the T20 World Cup to be held in Australia. This match will start at 01:40 PM(IST) This match will be telecast live on Fancode.

This is the first match of the three-match T20 series between Australia and England. From the perspective of the upcoming T20 World Cup, this series is going to be very important for both teams. The England team recently defeated the Pakistan team in the T20 series, while the Australia team also performed brilliantly, winning the T20 series against the West Indies, which has boosted the morale of both teams.

Players like Jos Buttler, and Ben Stokes have returned in this series in the England team, due to which the England team looks stronger than ever. Australia, on the other hand, has rested their key bowlers in this series, giving the young players a golden opportunity to prove their mettle. Both the teams will go into the field with the intention of registering a victory by performing brilliantly in this first match. 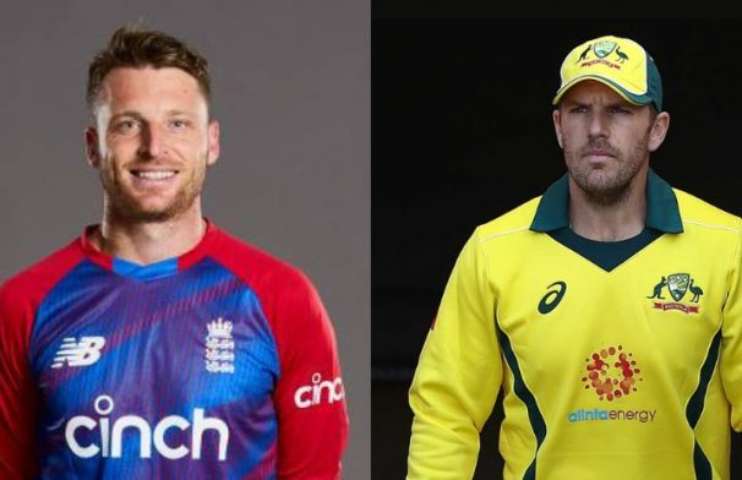 The sky will be very clear, and there is no chance of rain. The temperature is expected to remain at 22.73 degree Celsius.

IND vs NZ 1st T20: Will Prithvi Shaw get a chance?

When and where to watch IND vs NZ live match, Live Streaming