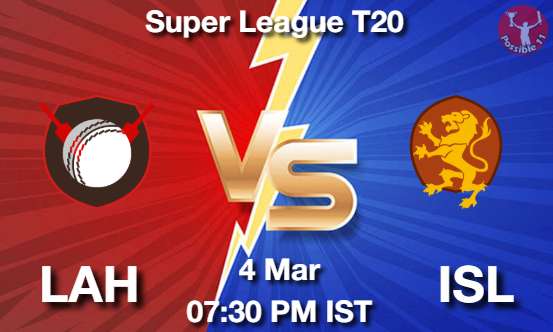 The surface has been brilliant for batting and is not expected to change as of now. Expect another high scoring game.

The weather will be clean and There is no chance of precipitation for this match.

The 15th match of the Pakistan Super League 2021 will be played between Lahore Qalandars and Islamabad United on 4th March at National Stadium in Karachi. 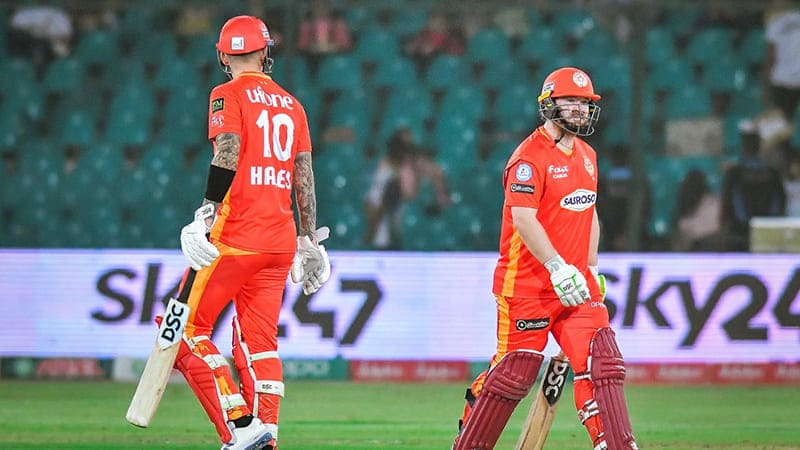