Pitch has been in favour of the batters and same is expected in this game also. Win the toss and win the game has become a rule.

Multan will take on Gladiators in the next game of the PSL at the National Stadium in Karachi.

Both the teams are at the bottom end of the team and have not done so well so far, they will be hoping to turn the things around this time. 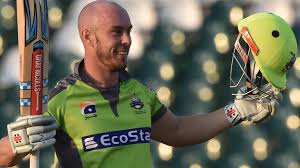