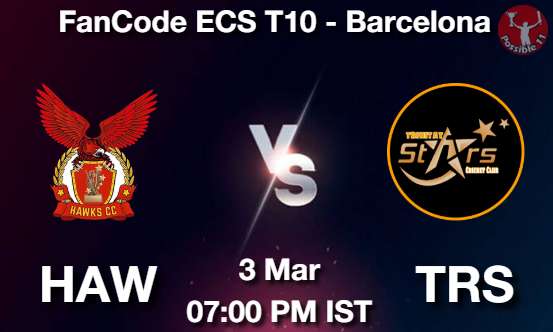 The rug texture is being used on this surface and it has functioned neutrally so far and has helped both the departments equally.

The temperature is expected to hover around 15°C, with 80% humidity and 13 km/hr wind speed. There are 10% chances of precipitation during the game. 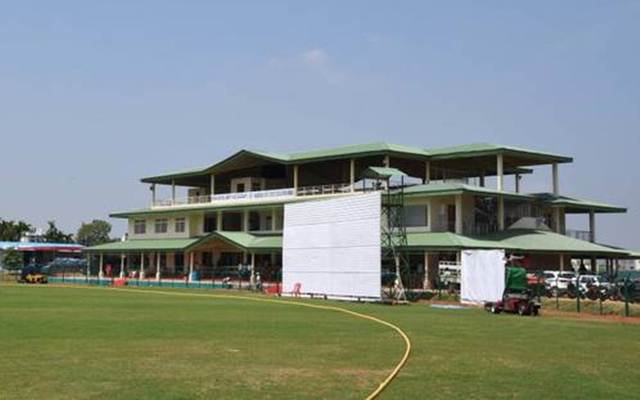 Match 89 of the ECS T10 2021 will be played between Hawks and Trinitat Royal Stars at the Montjuic Olympic Ground in Barcelona.

Muhammad Ali Meer has scored 131 runs so far in 5 games. His average has been 43.66 and his strike rate has been 167.94. He is the top-scorer for his side so far. Meer can be backed to do well in this contest.

Aqeel Ansar has been the leading wicket-taker bowler for his side so far. He has scalped 11 wickets in just 5 games. Moreover, Ansar does not give away a lot of runs as his economy rate has been 4.90 runs per over only.

Sufian Ansar is also a must pick for your Dream11 Fantasy teams. He has picked up 8 wickets in 5 games so far at an economy rate of 6.40 runs and has also scored 51 runs on an average of 17.

Umar Latif is one of the most crucial players for his team. He is a proven match-winner who can turn the course of the game at any given moment. He has scored 103 runs and has also bagged 1 wicket.

Muhammad Shahbaz has picked up 7 wickets for his team so far in this tournament and has also kept the economy rate under control. He will look to grab a few more and can prove to be a trouble-maker for the opposite batsmen, making him a must-have for your fantasy team.