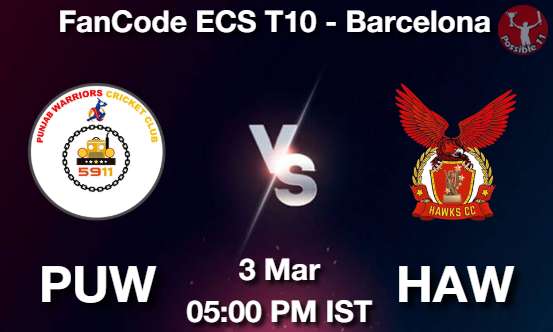 For the last couple of matches, the pitch is helping the batsmen a lot. There is no such help for the bowlers. 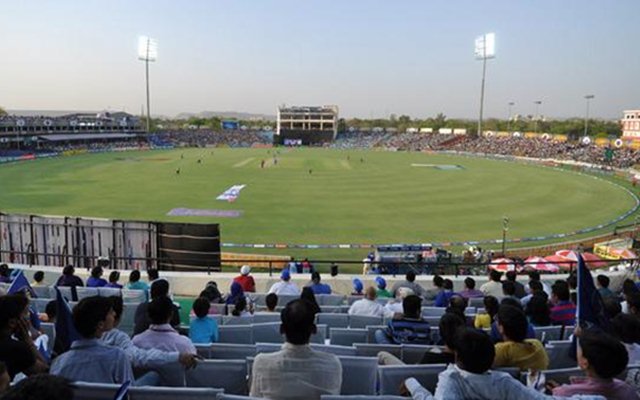 The 88th match of the ECS T10 2021 will be played between Punjab Warriors and Hawks on 3rd March at the Montjuic Olympic Ground in Barcelona.

Shahbaz Muhammad is the leading wicket-taker of Hawks with a total of 7 wickets to his name. In the last match itself, he scalped 4 wickets in 2 overs and gave just 7 runs.

Hawks’ Aamir Javid has scored 97 runs in 5 innings at a strike rate of 173.21. He is the second-highest run-getter between two teams.

Tejas Singh is the highest run-getter from Punjab Warriors. he has scored 74 runs in 5 matches at a strike rate of 160.87.

Punjab Warriors’ all-rounder Moshin Ali has performed decently till now. He has scored 45 runs in 5 matches at a strike rate of 109.75 and has scalped 5 wickets as well.